Laurie Leek has spent four of the past eight weeks alone in her home in St. John’s.

She was alone for her birthday. She was alone in the weeks immediately following her mother’s death. “It was terrible,” she said. “It was a very long haul, I have to say.”

Leek left Atlantic Canada to visit Ontario twice during the coronavirus pandemic: first to see her mom who was sick, and again because she had died. Each time she returned to St. John’s, Leek had to isolate alone at home for two weeks.

Read more:
Study says most Atlantic Canadians not travelling outside of home province

And while the strict isolation orders have been difficult for Leek and others across the four Atlantic provinces, they’ve also been a major reason, according to health experts, the region has had remarkable success eliminating community transmission of COVID-19.

On Thursday, Atlantic Canada accounted for 13 of the 14,490 active COVID-19 cases in Canada, while Quebec alone reported 933 new infections. Daily case numbers are breaking records in Ontario and British Columbia.

“The numbers don’t lie in Atlantic Canada,” Chris Goodyear, president of the New Brunswick Medical Society, said in a recent interview. Those 13 cases in the four provinces, he added, are all travel-related, meaning there is no longer evidence of community transmission in the Atlantic region.


1:47‘We’re not there yet’: Atlantic bubble to stay closed as premiers disagree on popping date

‘We’re not there yet’: Atlantic bubble to stay closed as premiers disagree on popping date

St. John’s is part of the so-called, “Atlantic bubble,” which permits free movement between the four Atlantic provinces. Non-Atlantic travellers face restrictions, registration requirements and a strict order to isolate for two weeks upon arrival.

The four Atlantic provinces are the only ones to have consistently required Canadian travellers to isolate for 14 days when the enter the region. Manitoba requires visitors to quarantine for 14 days, however there are exceptions.

The Atlantic provinces complement the two-week isolation requirement with added public-health measures. Nova Scotia, for instance, requires travellers from outside the region to register with the province and check in via email during each day of isolation.

“I think in some ways, Atlantic Canada is behaving like an island,” Goodyear said. “We’re restricting access to this area and certainly anybody that comes in has to follow the (isolation) rules, and as long as people do that, we should be okay.” 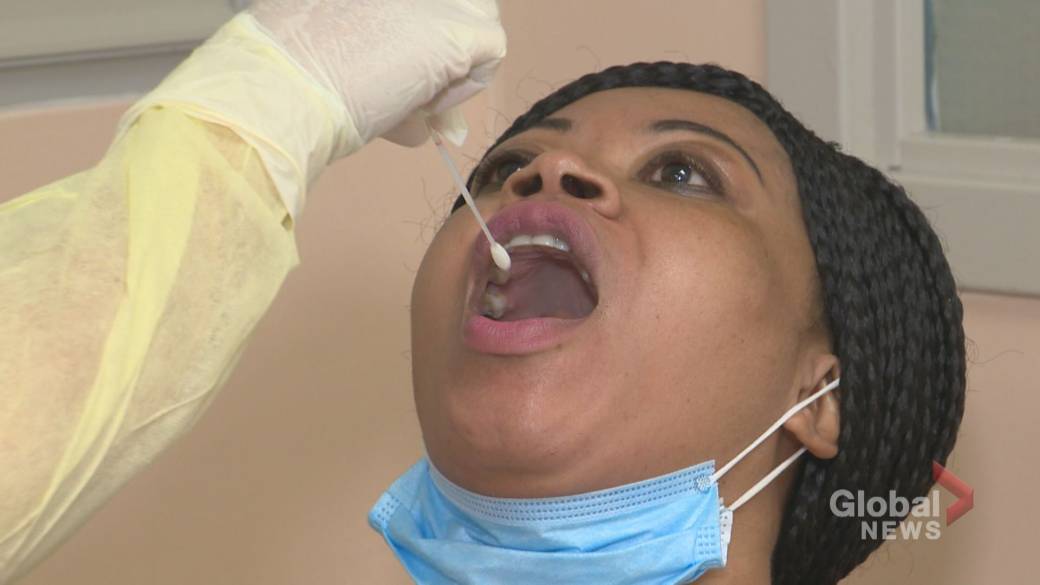 It wasn’t always like this, however. In March, for example, Newfoundland and Labrador had the second-highest infection rate in the country, due to a cluster of at least 167 cases linked to a St. John’s funeral home.

He said the rising case numbers across the country are making a strong argument to keep the restrictions in place.

But doing so is going to require continued public support and compliance, Patrick Parfrey, a clinical epidemiologist at Memorial University, said in a recent interview.

Read more:
‘We’re not there yet’: Atlantic bubble to stay closed as premiers disagree on popping date

But there is also opposition — particularly to the travel restrictions. In August, Newfoundland and Labrador health officials successfully defended the province’s travel ban in court. Parfrey was a witness and spoke to the province’s health risks.

“We haven’t really had a community-acquired case since … approximately the start of May,” Parfrey said. “That’s five months, nearly.”

The region’s victory against the virus has been hard won. 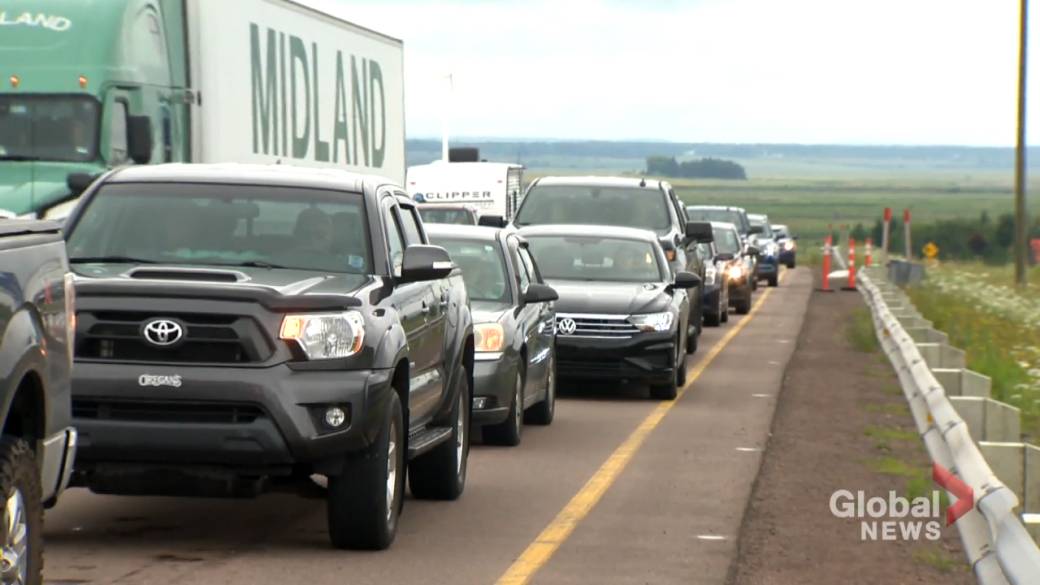 1:59Many still not satisfied with travel 3 weeks into Atlantic bubble

Many still not satisfied with travel 3 weeks into Atlantic bubble

Tourism has taken a massive hit, even with quarantine-free travel permitted within the bubble. Last week, the Atlantic Canada Airports Association said air travel in the region was down 92 per cent from April to the end of August compared with the same period last year.

And there could still be a long way to go, Susan Kirkland, head of the department of community health and epidemiology at Dalhousie University, said in a recent interview.

“There was a time in late July where it looked very, very likely we were going to break the bubble and we didn’t,” she said. “Immediately after that, we realized … it’s too late, we’ve missed the prime tourist season, and school is on top of us.”

The amount of public compliance with travel restrictions and isolation orders has impressed Kirkland _ but she wonders if there’s a limit, especially with the pandemic’s toll on mental health and the costs that come from being alone.

Atlantic Canada didn’t just go through a pandemic this year. It also went through the worst mass shooting in Canadian history, when 22 people were murdered by a gunman in April, and the police shootings of two Indigenous people during a global uprising against police violence.

Back in St. John’s, Leek said she spent her isolation reading books and watching television. Her family left birthday cupcakes outside her door and they talked across the veranda.

“It’s really quite something that we’re all going through,” she said. “But look at where we are. We’re safe here.” Bitcoin stabilizes at $49,000 after Friday’s overnight plunge
4 mins ago 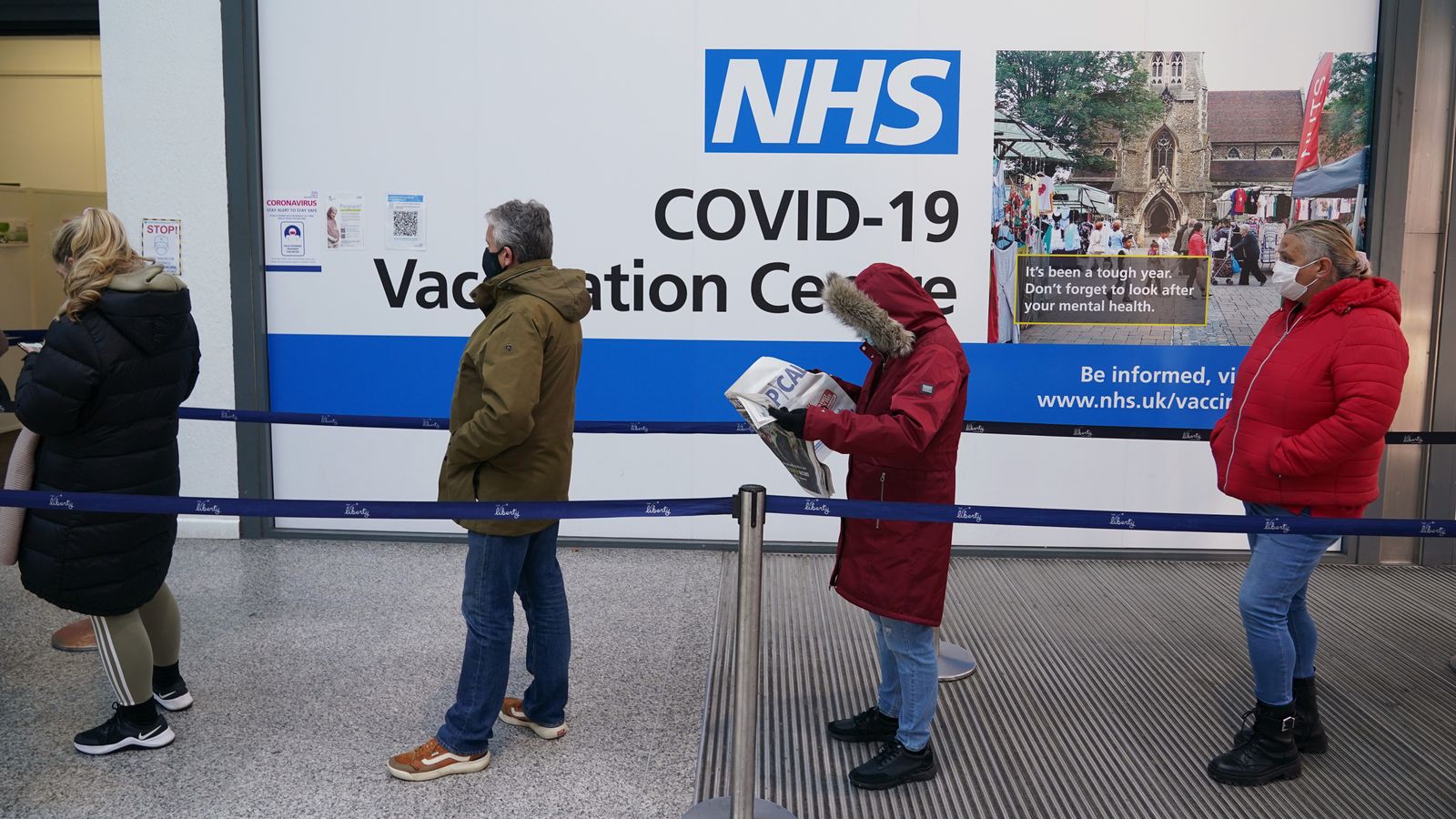 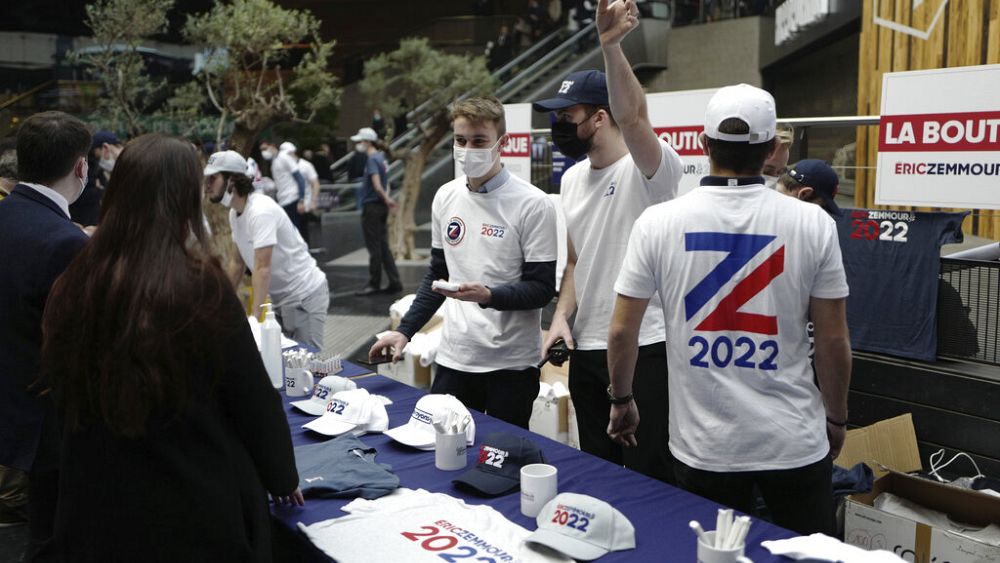 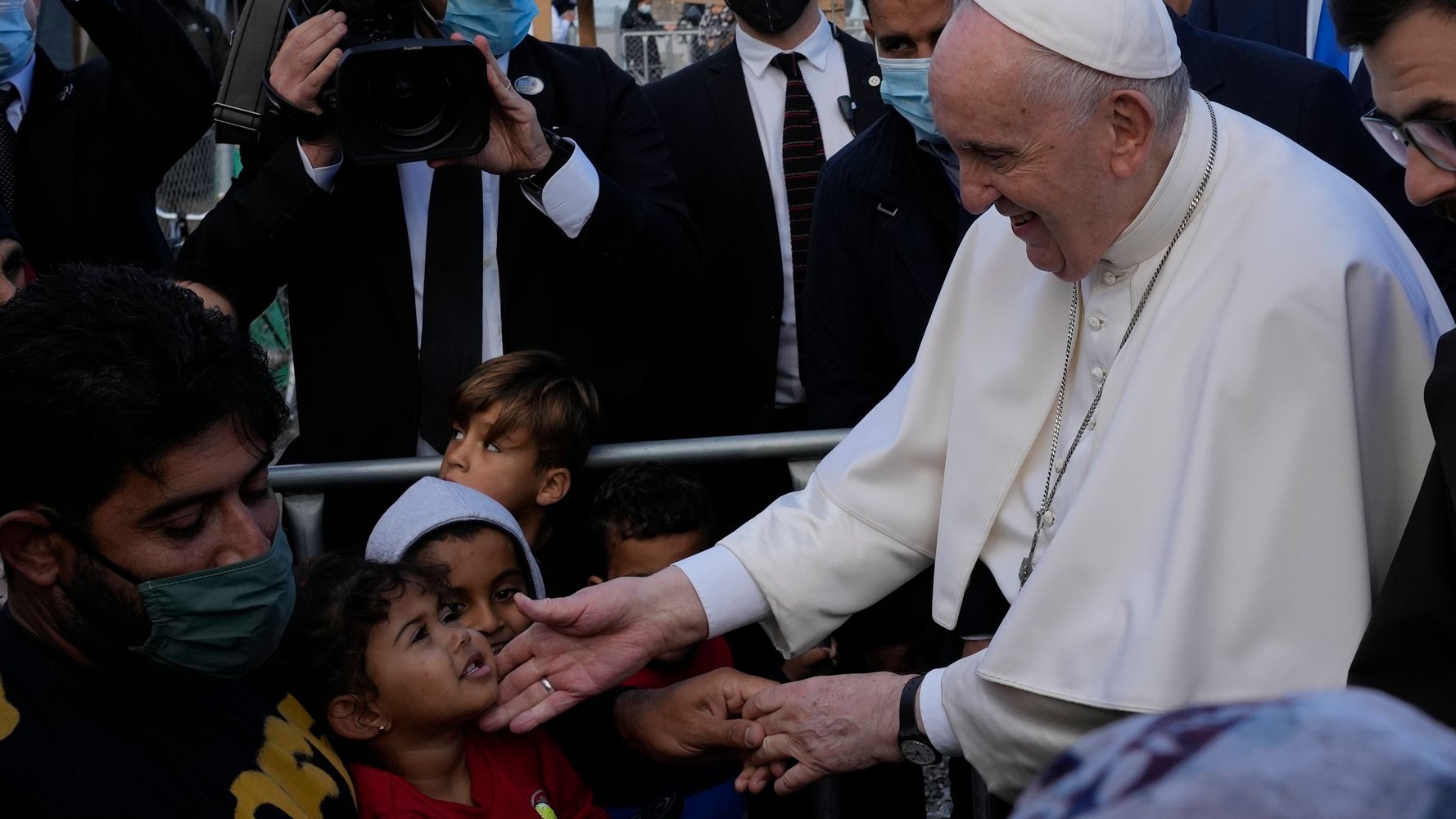