“Irving brought in his fancy lawyer Alan Eagleson to negotiate with me and I just gave my shares away, I had to get out,” says Marvin.

All three of the Ungerman poultry companies were eventually merged into one conglomerate called Prime Poultry, and then sold to Maple Leaf, concluding an era of Ungerman chicken moguls, with the exception of Marvin, who was looking for his next adventure.

Then 50 years old, he had three children to support and no income.

“I didn’t have a university education but I had an MBA in chicken. I just started selling poultry I sourced from Quebec.”

It would take one cold call to Loblaws, and Marvin had a lucrative contract and he was in business.

Being the last Ungerman in the chicken business, he rolled the dice just like his father had 50 years earlier and bought 50 acres in Port Perry. He launched Sharvin Farms (a combination of his and his wife Sharon’s name) and for the next 22 years, Marvin would take delivery of approximately 40,000 baby chicks five times a year, grow them and then sell them. Marvin was finally in charge of his own destiny.

With 2020 winding down, turning 83, and without a succession plan, Marvin decided to sell his chicken business.

“I saw the margins decreasing and there was little room for small players like myself,” says Marvin. With the life lessons he learned from his grandfather and his own father, Marvin sold the business but kept the land.

“My father always said sell the business, keep the land. I always loved going to the farm to escape and get lost for a few hours. I will continue to do that,” says Marvin.

I asked Marvin how difficult it is to watch the end of an era.

“It still has not hit me yet. I will miss the chickens talking to each other and even the smell. It was my whole life. It was my family’s life, for three generations. A hundred years.”

Barry Avrich is an author and a documentary filmmaker who loves great stories. Businesses, schools and cities to observe National Day for Truth and Reconciliation 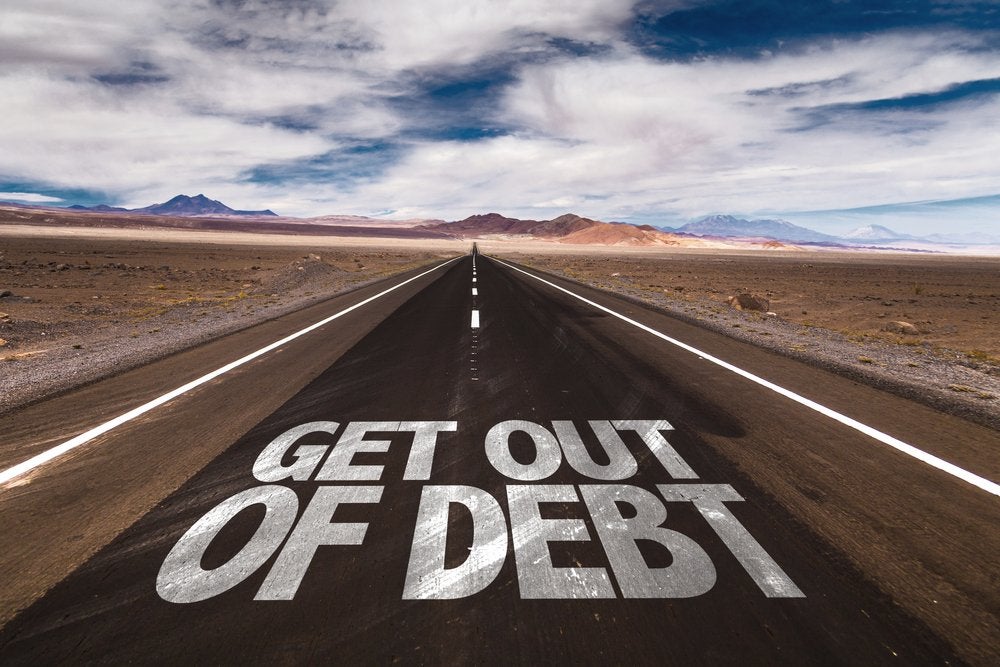 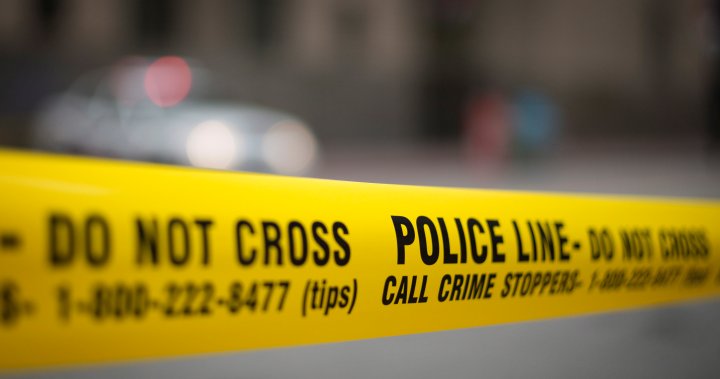 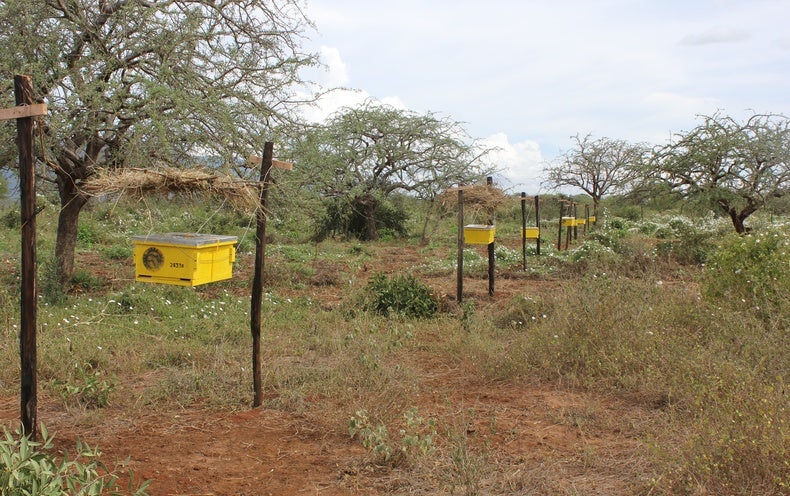 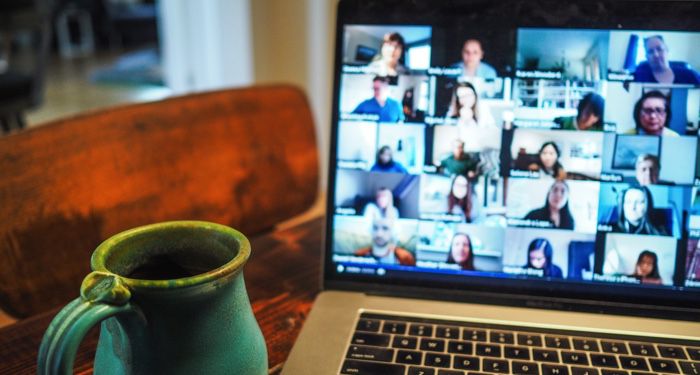