Tamara Lich, one of the organizers of the so-called “Freedom Convoy” that blockaded the nation’s capital for three weeks, will remain behind bars after an Ottawa judge denied her bail.

“These offences are grave,” said the presiding judge ruling on the bail application.

Lich was arrested on Thursday evening as law enforcement in Ottawa began a major push that lasted through the weekend to clear out the convoy blockade following the invocation of the Emergencies Act.

In a video posted by the convoy’s official Twitter page, Lich could be seen being led away by officers and saying “hold the line.”

The judge referenced that comment during the bail hearing.

“You have had plenty of opportunity to remove yourself and even others from this criminal activity but obstinately chose not to, and persistently counselled others not to either,” the judge said, adding that “this community has already been impacted enough.” 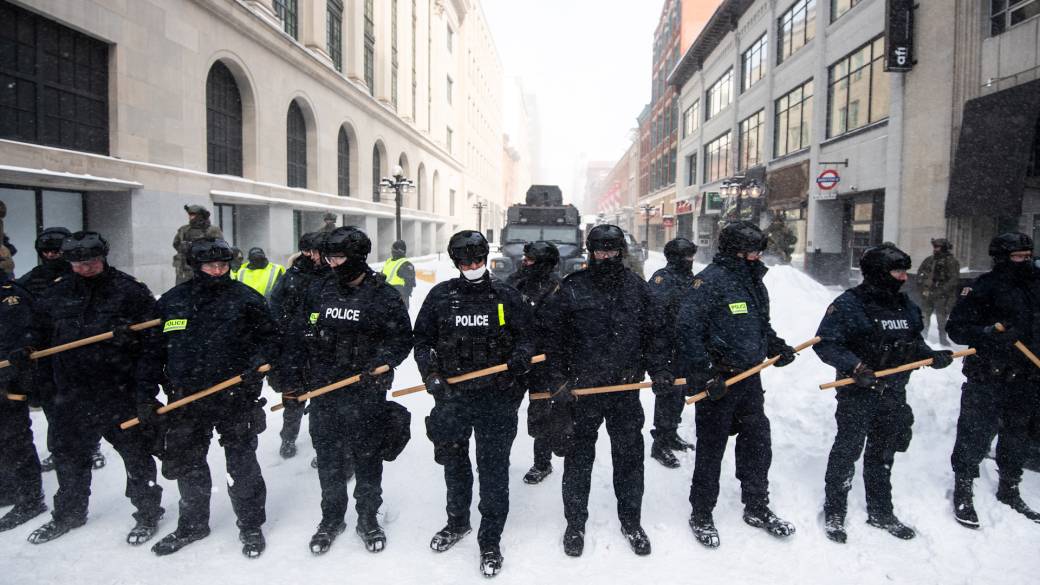 The Crown is also seeking a non-communication order that would bar Lich from any communications with  three fellow convoy organizers and leaders: Chris Barber, Pat King and B.J. Dichter.

He was granted bail on Friday.

Dichter departed the demonstration on Friday.

Ottawa police arrested nearly 200 people, who are facing in total nearly 400 charges in relation to the demonstration, which had been declared illegal on Feb. 14.

The downtown core of the city, snarled by encamped trucks and blasted by horns for three weeks, is now clear of demonstrators but there remains a significant police presence around the secured zone. 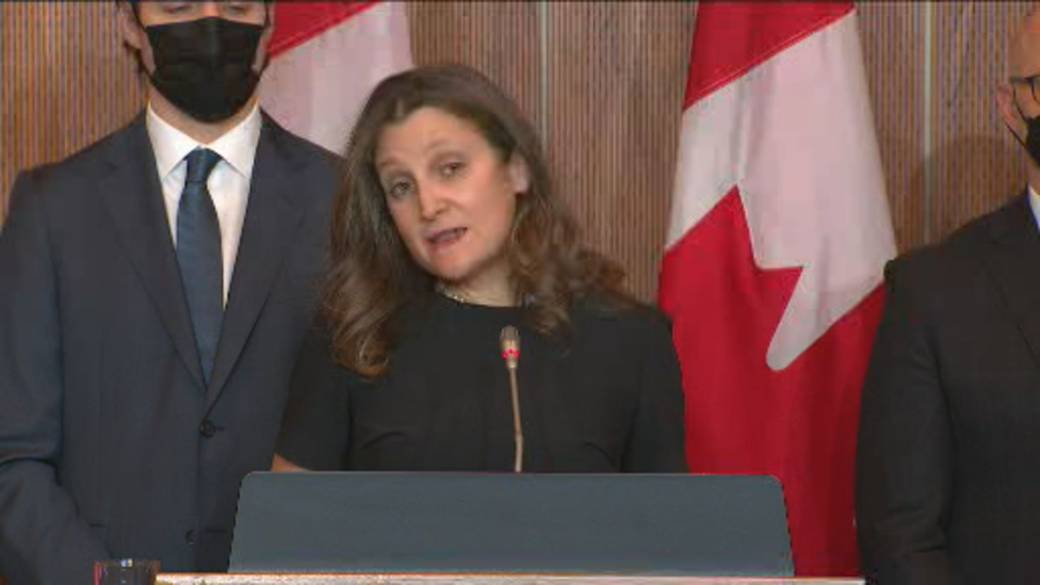