Negotiations in a bitter transit strike in B.C.’s Sea-to-Sky corridor resumed Wednesday with the help of a mediator, raising hopes for a resolution to the now 103-day labour dispute.

More than 80 bus drivers and mechanics serving Whistler, Squamish and Pemberton have been on the picket lines since Jan. 28, over what they say is an unfair wage gap with their counterparts in Metro Vancouver and Victoria.

The union says transit workers in the region make between $3 and $4 less per hour than their Vancouver counterparts. 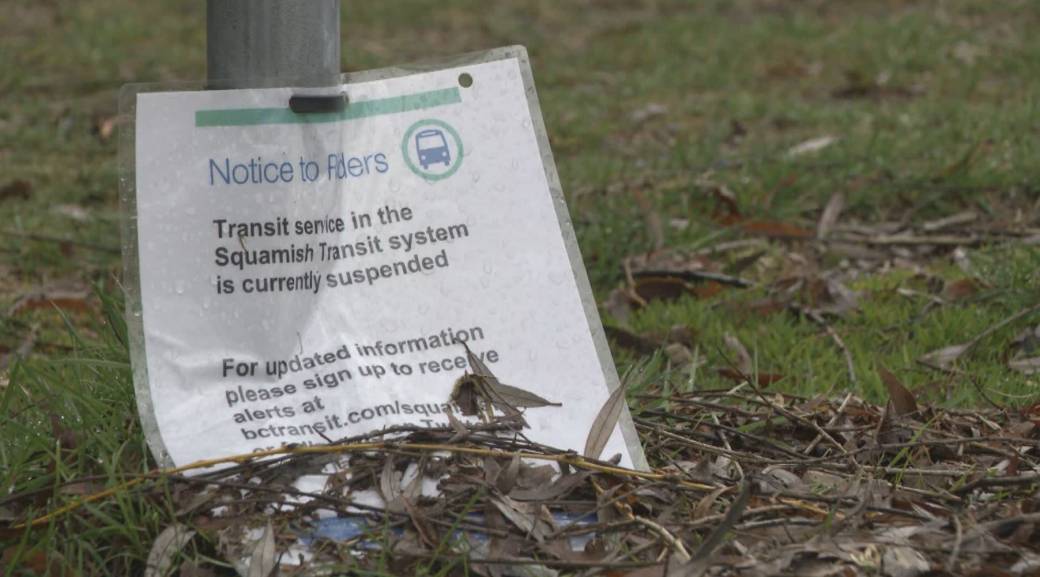 On Wednesday, the union said the lengthy strike had been hard on its members, some of whom had started looking for other work, but that there were no plans to back down.

The union and transit contractors Whistler Transit Ltd./Diversified Transportation were last at the bargaining table in mid-March, but talks broke off after just days. 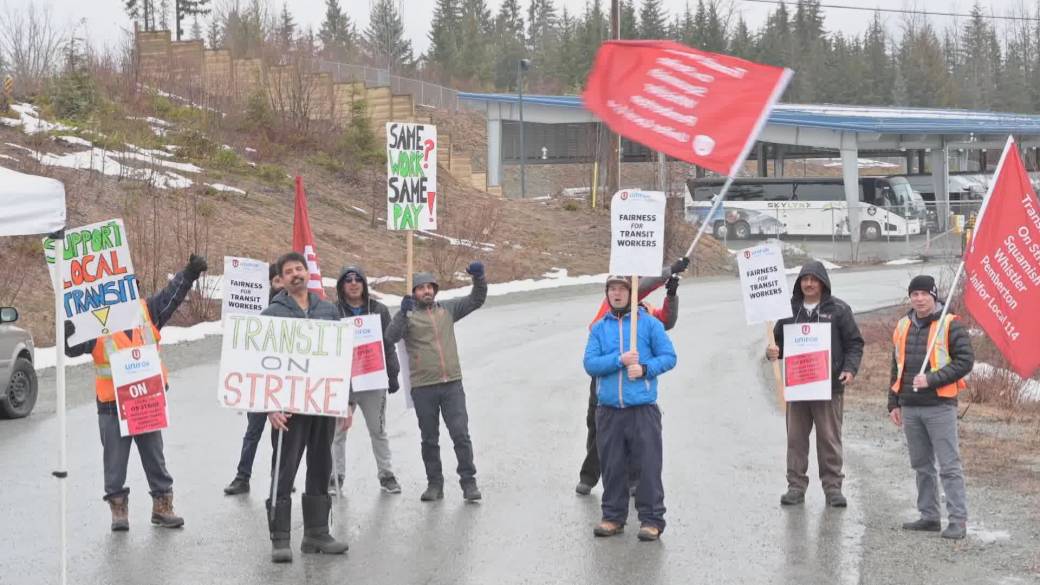 1:11Whistler mayor speaks out in frustration over the ongoing transit strike

Whistler mayor speaks out in frustration over the ongoing transit strike – Mar 14, 2022

With the strike dragging on, many in the spread-out community have been relying on expensive taxi service or hitchhiking to get to their destinations.

Whistler Mayor Jack Crompton said the ongoing strike had been “devastating” for the community, and was hurting those in the community who could least afford it.

Speaking to both sides in the dispute Wednesday he had one message: find a solution.

“My request is that they stay at the table with the mediator until they have a deal, and if they can’t make a deal that they choose independent binding arbitration — we need a fix and we need it yesterday,” he said.

“As a community we’re at the end of our rope. We need an agreement and we need it soon.”

The contractors’ parent company, PWTransit Canada, declined an on-camera interview request Wednesday, but said in a statement it was optimistic a fair resolution could be found and that it looked forward to working with the mediator.