The federal privacy watchdog is warning Canadians about the growing threat of surveillance capitalism — the use of personal information by large corporations.

Meanwhile, he says, personal data has emerged as a highly valuable asset and no one has leveraged it better than the tech giants behind web searches and social media accounts.

Therrien says the risks of surveillance capitalism were on full display in the Cambridge Analytica scandal, now the subject of proceedings in Federal Court because his office did not have the power to order Facebook to comply with its recommendations. 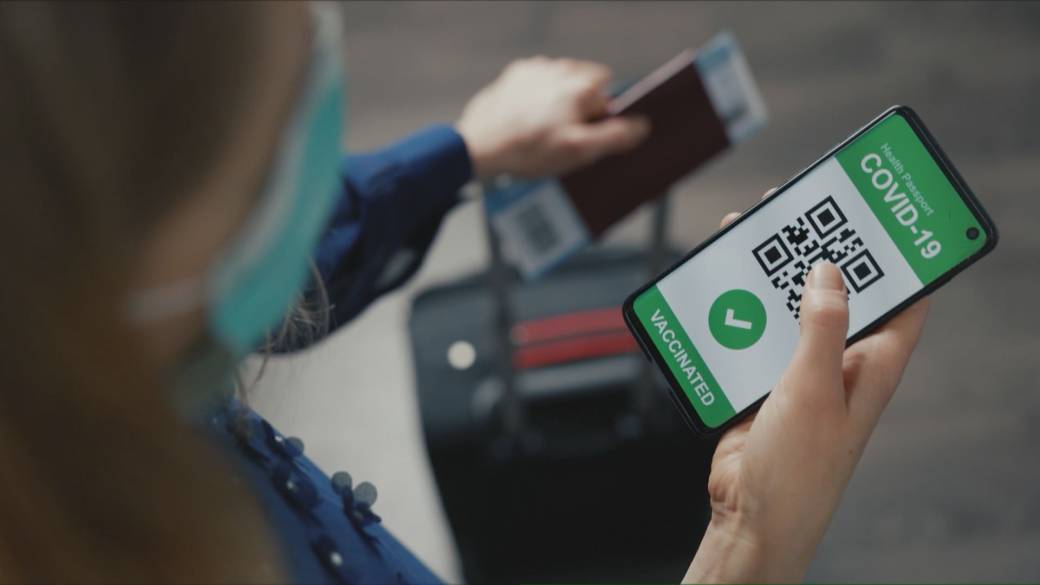 In addition, the law did not allow Therrien to levy financial penalties to dissuade this kind of corporate behaviour.

Therrien, in his last year as privacy commissioner, is encouraging the federal government to make several improvements to planned legislation on private-sector data-handling practices when it is reintroduced in coming weeks.