LONDON, ONT —
Members of two southwestern Ontario churches woke up to the news that their places of worship were destroyed by fire Sunday.

The first fire was reported at the South Caradoc United Church, a historical church in Strathroy-Caradoc.

“Our knees went weak and we went down there and stood there and cried,” says long-time member Frances Kilbourne, who got the news around 2:30 am.

Crews responded around 12:30 a.m. to find the church engulfed in flames.

“It was fully involved by the time we arrived,” says Joop Devoest, deputy fire chief of Strathroy-Caradoc Fire Department.

“All three Strathroy-Caradoc fire departments were utilized, along with tanker shuttle from Delaware and Oneida.”

The first services were held in the area back in the 1850s. By 1868 a church was built, with the current building being built in 1895.

Kilbourne says with an aging rural community, about a dozen members would gather each weekend prior to the pandemic.

“From that church comes the impetus to keep this community running,” says Kilbourne.

Strathroy-Caradoc Police and the Office of the Ontario Fire Marshal are now investigating. If it is determined to be arson, Kilbourne has a message for the person who set the fire.

“They had no idea what community and respect and respect for the past, and the heritage was.”

Six hours later, and seven kilometres away, a second fire at a church was reported in Muncey, Ont.

St. Andrew’s Anglican Church on 81 Chippewa Rd. was destroyed after a fire was reported around 6:15 a.m. Member Gerret Keshago Sr. was heading to church when he got a call from Rev, Gaye Whippey who is the rector at St. Andrews.

“Our reverend left us a message that the church was on fire and there would be no service this morning,” says Keshago.

When the Chippewa Fire Department (CFD) arrived, they fought the fire, but it was too late.

“When we first got on scene it was completely engulfed,” says Chief Shane Fisher.

“The roof was already gone and it was more or less putting out what we can. You can’t save anything in a fire like this, everything is gone before we got here.”

Provincial police say the church is a complete loss and that the fire is being treated as suspicious.

The major crime unit has been assigned to investigate along with the fire marshal’s office.

Keshago says this little church had about six to 10 members attend weekly, but there were larger gatherings for special occasions.

“There is a lot of history here,” says Keshago.

“My brother & sisters used to go here when they were little. We used to have Christmas mass and put on Christmas plays. I got baptized here, and there is a lot of history behind this old church.” 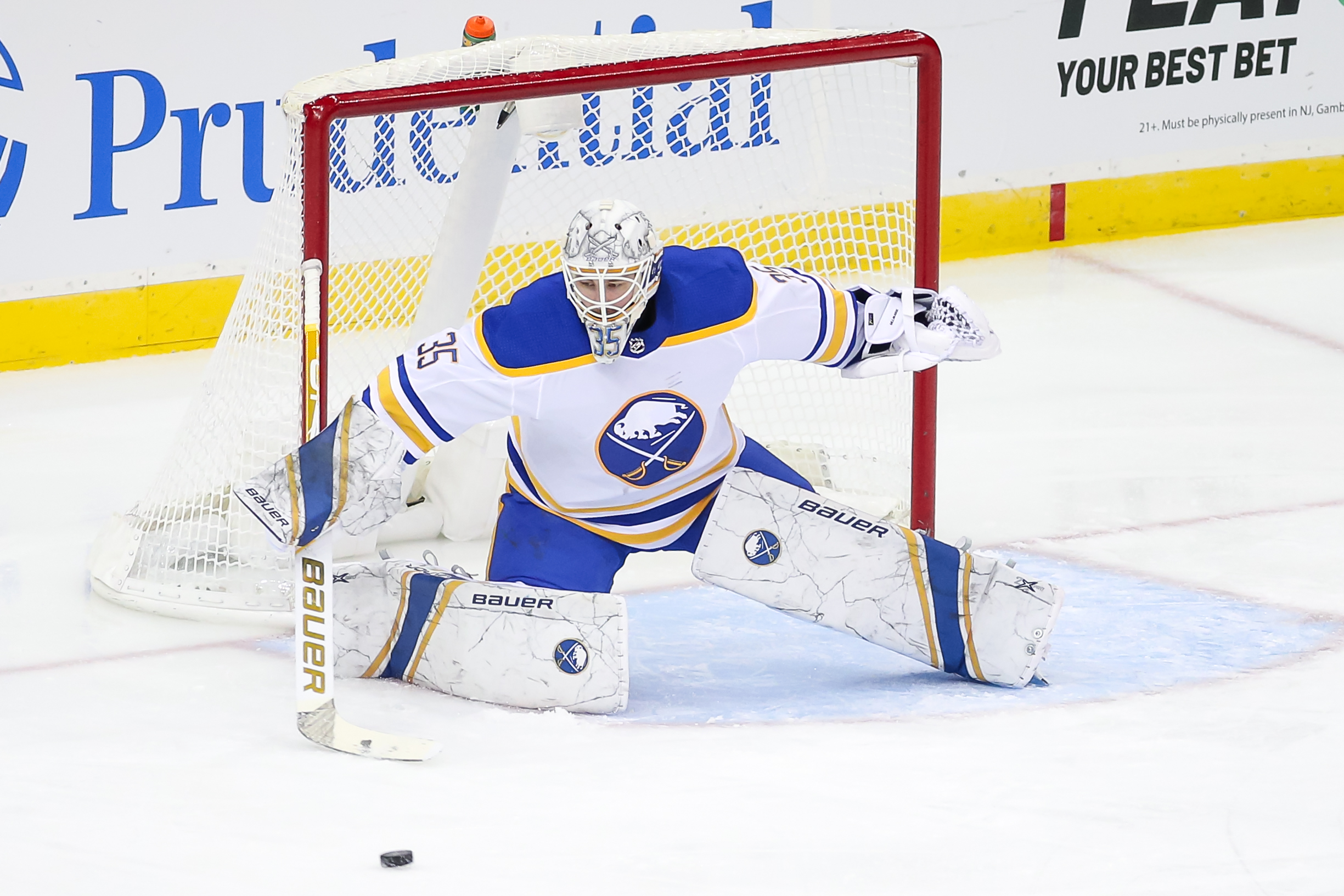