Reclaiming her family’s land at the south foot of the Burrard Bridge is a homecoming of sorts for Squamish Nation elder Syexwáliya Ann Whonnock.

Her great grandfather Shinnullsutt and great grandmother lived on the site before 1913 when the government shipped the villagers to the North Shore on a barge, and burned their homes so Vancouver could expand.

“It’s something really meaningful to us,” she told Global News. “Really grateful and happy that we can come back … and be able to take care of my grandchildren and their unborn children.”

The Squamish Nation fought to recover its land, and is now the developer of a massive new housing project on the site. 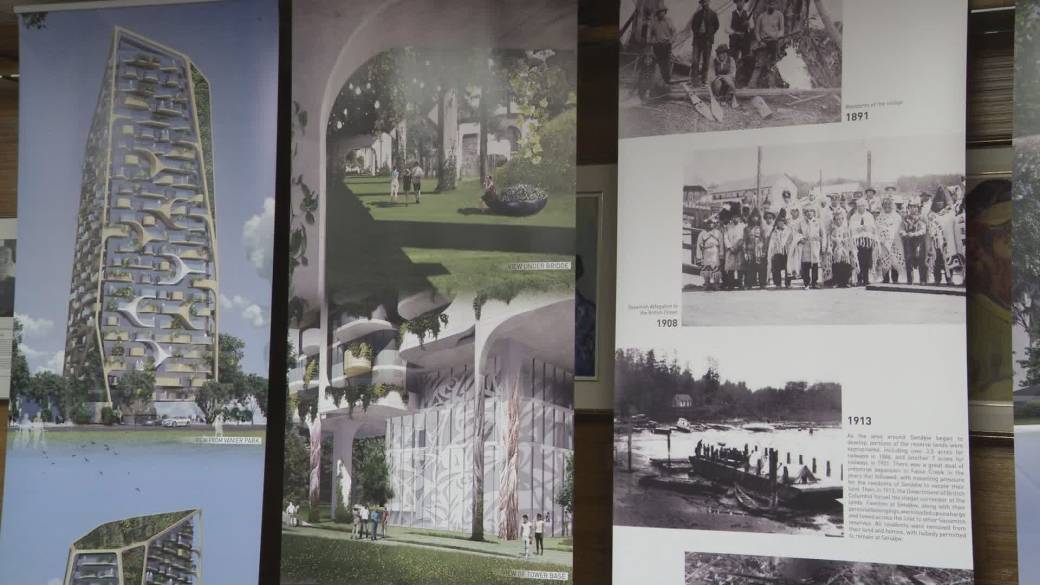 On Wednesday, the nation signed a services agreement with the City of Vancouver for the planned Sen̓áḵw development. The project is a partnership with Westbank to build up to 11 towers with 6,000 rental units and 1,200 affordable units including 250 for Squamish Nation members.

Khelsilem said municipalities have often used service agreements to limit development on reserve lands and deny first nations the ability to generate wealth, but not this time. 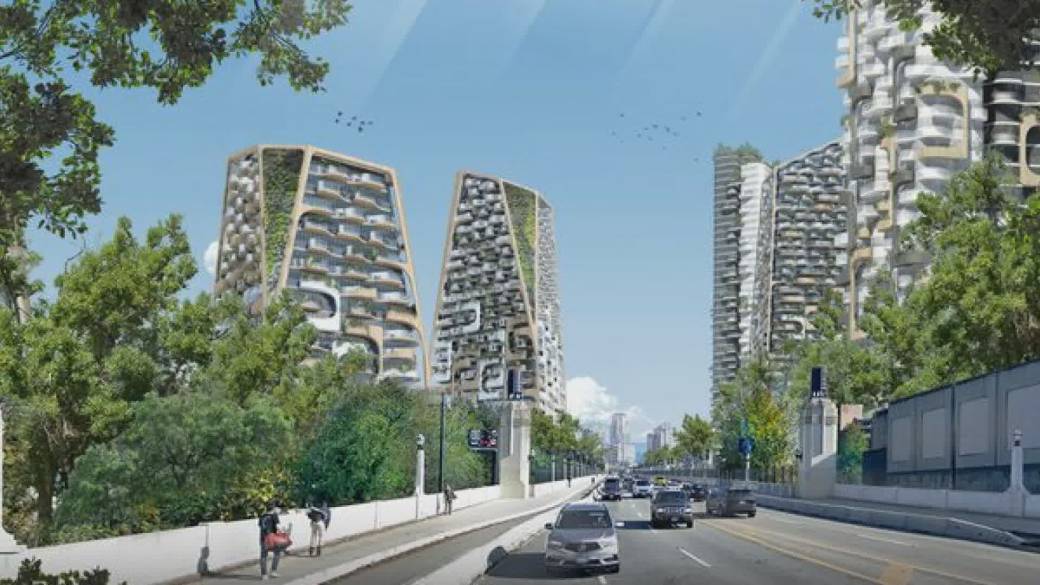 “It’s a key step in moving this development forward so this provides all the water, utilities, electricity fire police services to this community,” he said.

Feedback on the develop has generally been positive, but some Kitsilano residents are concerned about a planned road through Vanier Park. The nation says the design is not a done deal.

The milestone agreement comes after council approved the Heather Lands development on Tuesday.

That project will include hundreds of highly-affordable social housing and rental units on 8.5 hectares in South Vancouver, driven by the Musqueam, Squamish and Tsleil-Waututh nations.

“These lands that were stolen from you and that you are bringing this incredible gift I believe of a fantastic development and showing us how it can be done and leading the way,” Green Coun. Pete Fry said at Tuesday’s meeting.

The city is also currently considering two proposals for mixed use and high rise towers on the 36-hectare Jericho Lands in West Point Grey,  owned by the same three First Nations.

“Our goal and vision has always been that we wanted to take full control … and get our children educated where they could be the construction workers the property managers,” Musqueam Chief Wayne Sparrow said.

Professor Tom Davidoff with UBC’s Sauder School of business said the involvement of First Nations appears to have helped generate political will to move the projects forward.

The Squamish Nation is finalizing financing for Sen̓áḵw and hopes to move into construction later this year.