A group of Alberta condominium owners proposing a way to allow attached homes to receive the province’s electricity and natural gas rebates was left without answers after writing the associate minister of natural gas and electricity.

“We were surprised and quite disappointed,” Phil Rosenzweig of the Condo Owners Forum Society of Alberta (COF) said.

“The letter said that as far as he was concerned, the importance of the program to the department was to get it out quickly and seamlessly to Albertans.”

Announced in early March, the $50-per-month electricity rebate was to be paid back on Albertans’ electricity bills via their energy provider. But buildings with multiple units on one meter are not eligible.

“Unfortunately, like utility companies, the government does not have a direct path or the necessary information to issue rebates to sub-metered residential units since they are not enrolled with a direct provider,” associate minister Dale Nally wrote to COF in mid-August. “These units are behind the utility meter and cannot be easily verified.”

Nally also noted a “lack of visibility” into which condos have utility costs as part of the condo fees “further complicates the situation.”

That letter was in response to a seemingly simple proposal from the condo owners: have the condominium corporation vouch for and disburse rebates for the number of units that are already registered with the government as part of condo documents.

“There’s no reason why government cannot determine how many units are in a condominium based on information that is readily available,” Rosenzweig said.

A retiree, Rosenzweig pointed to four condo buildings he is familiar with in Lethbridge whose residents are mostly seniors. He said the relatively-affordable home prices combined with lower maintenance requirements drew many to condo life.

When the province announced the rebates, he said many thought they were going to get some assistance with inflationary pressures on their fixed incomes.

Because of per-building-use limits placed on the natural gas rebate, many condo buildings like Rosenzweig’s won’t be eligible if natural gas prices increase above the triggering rate.

COF, a provincewide grassroots society of condominium owners, estimates there are hundreds of thousands of condo owners who aren’t currently eligible for the province’s home electricity or natural gas rebates.

According to the 2021 census, 278,385 attached dwellings in Alberta were condominiums. Around 55 per cent of them were lived in by their owners. And most owners have only one person in their household.

But because utility sub-metering is not regulated, the exact number of households in condos who aren’t getting $50 a month for the six-month program is difficult to determine. 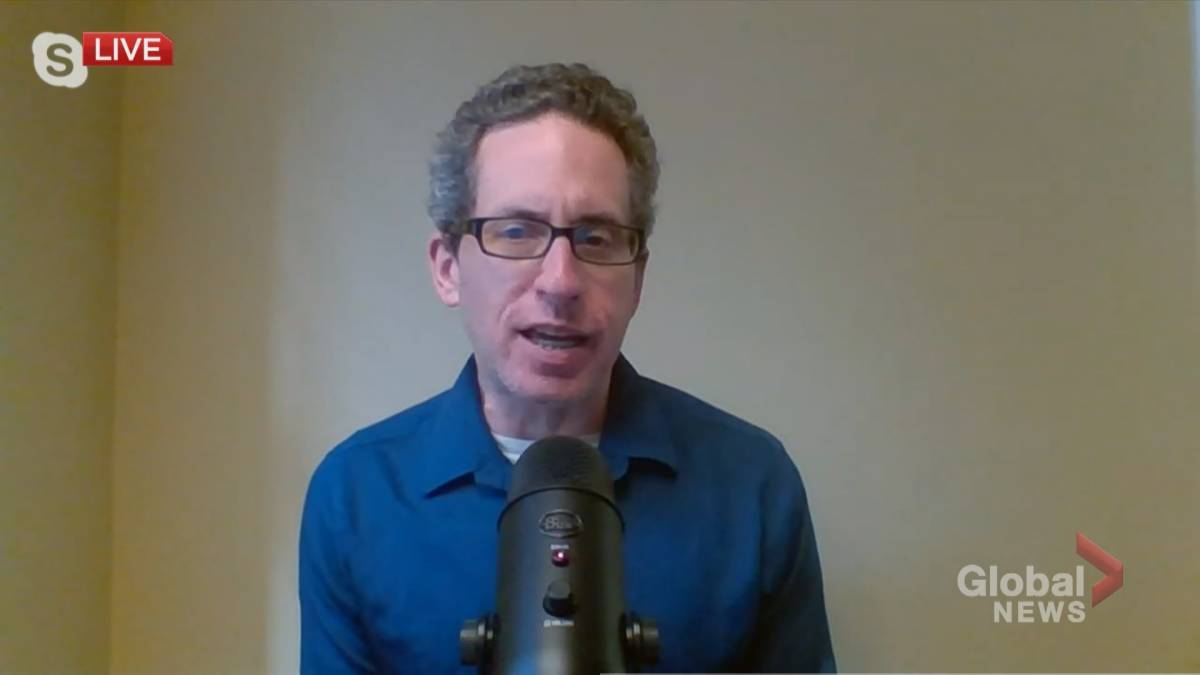 
“(The government) quite often touts there are 1.9 million people that they were able to help with this. And then went on to tell us why it would be extremely difficult to to consider all of the thousands of condo owners that aren’t being included in the program – why it would be hard to include them?” Rosenzweig said.

In a statement to Global News, Nally said “thousands of apartments and condos” are receiving electricity rebates and will get the natural gas rebates if prices rise.

“Our goal has always been to deliver these rebates in an effective and efficient way, providing relief directly to consumer bills while keeping administrative costs as low as possible,” he said.

“We are keeping a close eye on both electricity and natural gas prices and will take additional steps, if needed, to ensure life remains affordable for all Albertans.”

Kathleen Ganley, MLA for Calgary-Mountain View and the Opposition’s energy critic, said the lack of universal access to affordability programs the province has paid advertising for is “problematic,” “concerning” and “troubling.”

“These programs were announced months and months ago and the government has had plenty of time to fix them, but instead they’ve been focused on their own internal drama,” Ganley said.

“I think it’s just reflective of a government that’s fundamentally out of touch with the struggles that Albertans are facing right now.” 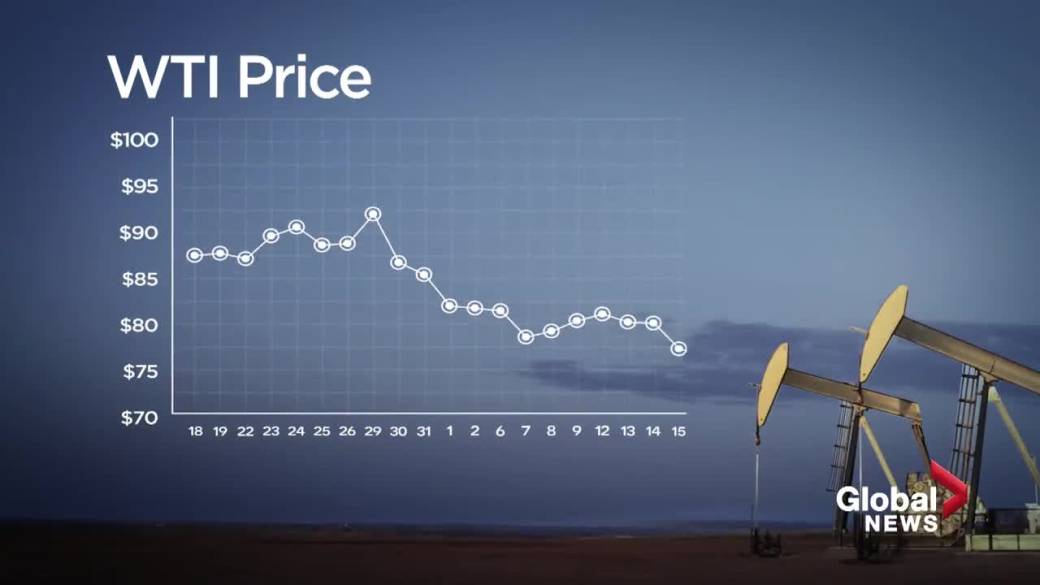 Ganley said Albertans continue to get pinched at the wallet with the recent partial re-introduction of gas taxes.

“One in five Albertans is food insecure. Many Albertans are less than $200 away from not being able to cover their basic costs. They don’t have money in the event of an emergency. A little bit of relief that may come if gas prices do fall, but we feel that (gas taxes) should be going to Albertans rather than back to the government,” she said.

“The government books are in great shape. It’s people’s personal finances that are really the struggle.”