The Conservative party says six leadership candidates have cleared the final hurdles to getting their names on the ballot, while three others who did not make the cut are pushing back.

Pierre Poilievre, the bombastic Tory finance critic whose rallies have at times drawn thousands, and Jean Charest, the former Quebec premier who is appealing to more centrist Conservatives, are both candidates in the race to replace former leader Erin O’Toole.

COVID-19 pandemic shaping the race for the next Conservative leader

So are Patrick Brown, the mayor of Brampton, Ont., who is promoting religious freedom and making targeted promises to ethnic communities, and Leslyn Lewis, the socially conservative rural Ontario MP.

Scott Aitchison, the Ontario MP pledging to end supply management, and Roman Baber, the Independent Ontario MPP turfed from the Progressive Conservative caucus for his opposition to COVID-19 lockdowns, also made the cut.

Candidates had to submit the full $300,000 required in registration fees and a compliance deposit, along with signatures from 500 party members, by last Friday to be verified. 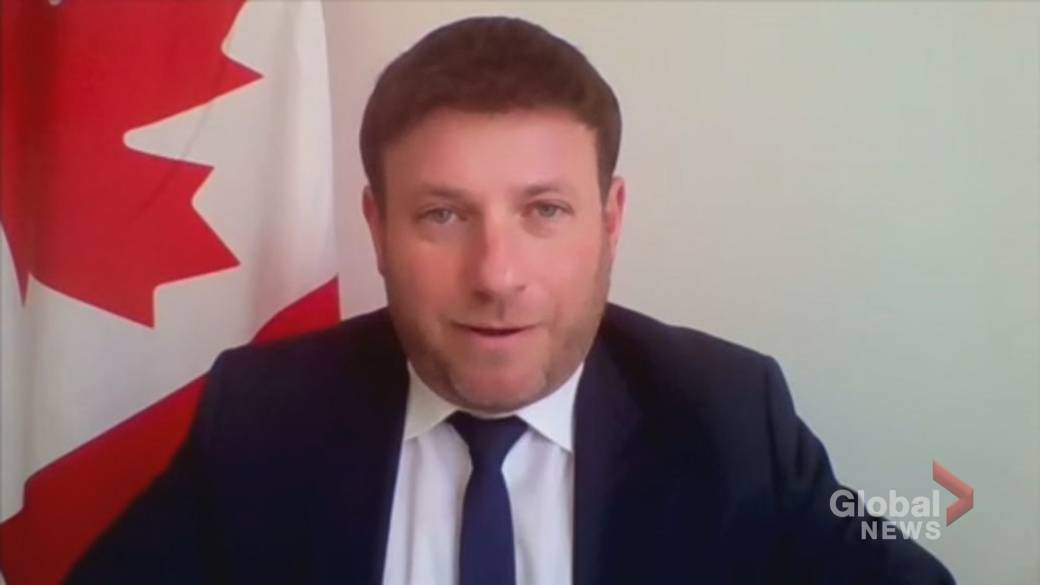 5:38‘What I’m most focused on is the erosion of Canada’s democracy’: Baber

‘What I’m most focused on is the erosion of Canada’s democracy’: Baber

The Conservatives will announce their new leader on Sept. 10.

Leona Alleslev, a former Ontario MP who joined the Conservatives in 2018 after crossing the floor from the Liberals, announced last week she was unable to raise the money needed in time.

British Columbia MP Marc Dalton, who like Alleslev had met an earlier registration deadline, also said he did not manage to secure the remaining amount of funding needed to get on the ballot.

Three others who had met the earlier threshold are questioning how and why the Conservative party did not verify their candidacies, while the party insists the decision had nothing to do with their political stances.

Joseph Bourgault, a businessman from rural Saskatchewan who supported the truck convoy that took over downtown Ottawa earlier this year, said Monday on Twitter that his team had submitted more than $367,000. “We are seeking clarification,” he wrote.

Joel Etienne, a former Conservative election candidate, said in a statement that his campaign is “preparing a formal protest” to the party after it had tried to submit the money and signatures required on Friday.

Grant Abraham, a consultant who ran as a candidate in Britain’s 2019 election, said in a statement that he is asking the Conservative party “for a detailed justification” of its choice to exclude him from the ballot, saying the money and signatures had been submitted.

However, the executive director of the Conservative Party of Canada said any prospective candidate who did not meet the requirements was informed of this fact and the reason why they did not meet the threshold.

“Final verification was based on the requirements set out under the rules, not any prospective candidate’s political beliefs,” Wayne Benson said in a statement. Family waits 2 days in Ontario ER before being admitted to children’s hospital | Globalnews.ca