The bizarre case of a woman who wanted sole credit for bringing down a notorious hate group, suing a one-time ally along with one of Canada’s best-known anti-hate activists, has come to an ignominious end in the courts.

An Ontario judge said Elisa Hategan’s lawsuit, which targeted another former fascist, Elizabeth Moore, for allegedly appropriating her life story, relied on speculation and conspiracy theories and ordered it dismissed.

Both women had both been members of the Heritage Front, a Canadian white supremacist group, in the early 1990s. They joined as female teenagers in an otherwise male-dominated extremist group.

“The contention between the parties rests on Ms. Hategan’s belief that she was the ‘only young woman who played any role whatsoever in the collapse of the Heritage Front’ and that she has therefore ‘earned the right to state unequivocally that I contributed to the shutting down of the Heritage Front,’” Ontario Superior Court Justice Jane Ferguson says in the ruling.

Hategan had sued Moore in December 2018, later adding Bernie Farber, the chair of the Canadian Anti-Hate Network, as a defendant.

“Despite filing an affidavit that is 171 pages in length, which attaches over 800 pages of exhibits, and despite cross-examining Ms. Moore, Ms. Hategan has failed to provide any evidence to support the claims alleged,” writes Ferguson. “Instead of providing supporting evidence, Ms. Hategan relies on speculation, unfounded allegations, and conspiracy theories.”

The lawsuit had alleged a broad range of wrongs allegedly perpetrated by Moore and Farber against Hategan, among them a conspiracy against her, uttering false statements about her and wrongful appropriation of personality.

In 1995, after Hategan had already left the group, Moore reached out to Farber, then head of the Canadian Jewish Congress, and also left the group. She has since gone on to become an anti-racism activist.

Farber’s looped into the lawsuit because of comments he made on the TVO show The Agenda in September 2017, where he described Hategan and Moore as heroes and described their time with the Heritage Front. Hategan maintained they were responsible for a variety of harms against her and he seems to have been needed for her legal claims of conspiracy against her.

Farber countered that her claims were “frivolous and vexatious.” In a statement, Farber said: “I never had any doubt about the outcome of this action. The claims made by Ms. Hategan were simply outrageous.”

We apologize, but this video has failed to load.

Ferguson’s ruling also prohibited Hategan from continuing her campaign against against Moore.

“Ms. Moore and Ms. Hategan’s life stories have many similarities,” the judge writes. “Ms. Moore’s position is that both women are entitled to speak about their lived experiences. Unfortunately, Ms. Hategan disagrees. In late 2018, Ms. Hategan commenced a claim against Ms. Moore seeking to prohibit Ms. Moore from discussing her own life story.”

Moore has counter-sued Hategan, seeking damages for allegations of defamation, invasion of privacy, appropriation of personality and other alleged wrongs done to her by Hategan.

“(Moore) submits that the defamatory statements are of the most serious nature, containing accusations of manifestly improper and immoral conduct, and contain all the essential hallmarks of expression that is not worthy of protection,” the judge writes.

Ferguson dismissed Hategan’s claims and instead ruled in favour of Moore, awarding her $100,000 in damages and issuing an injunction — basically a Canadian restraining order — against Hategan. 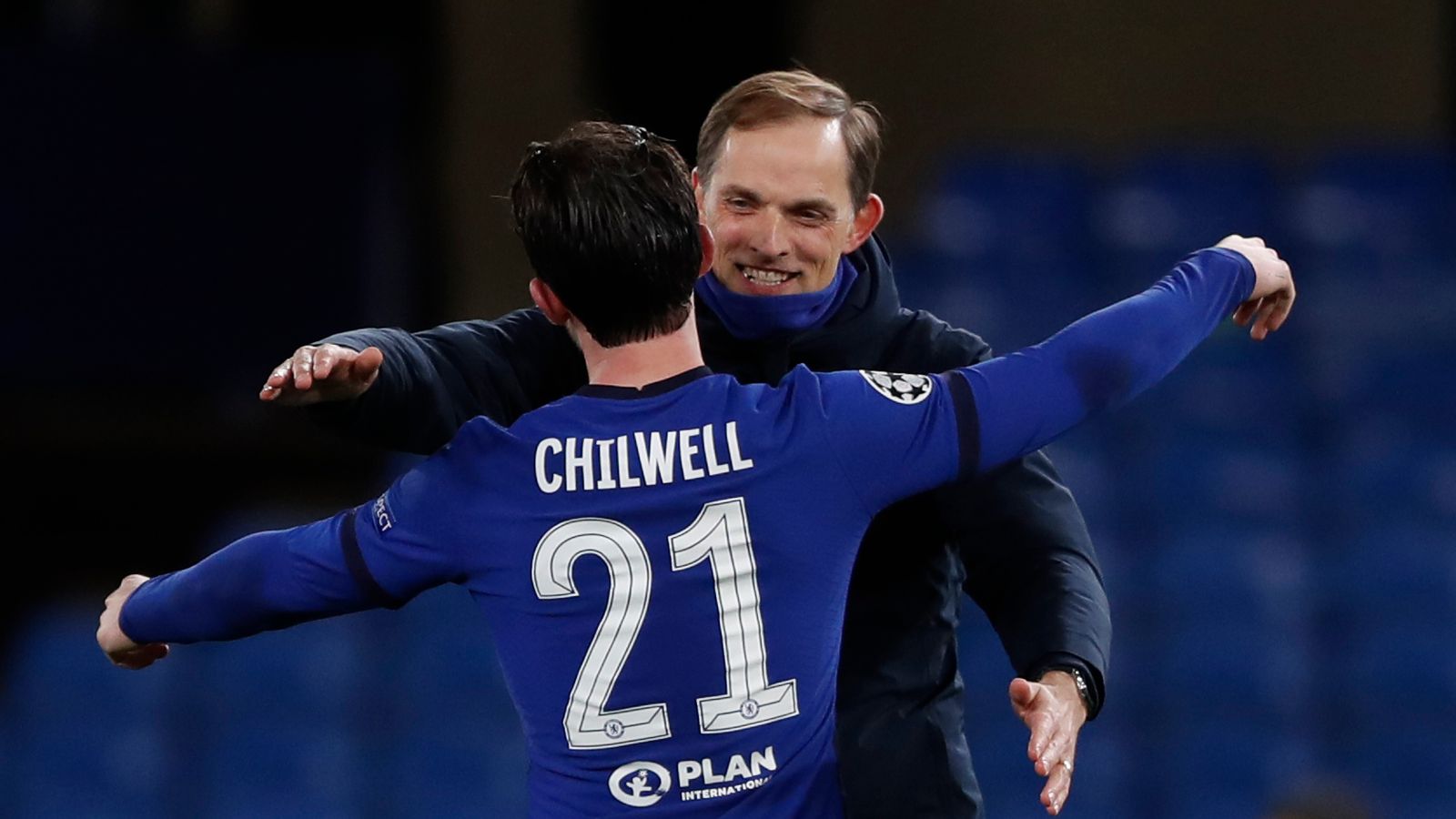 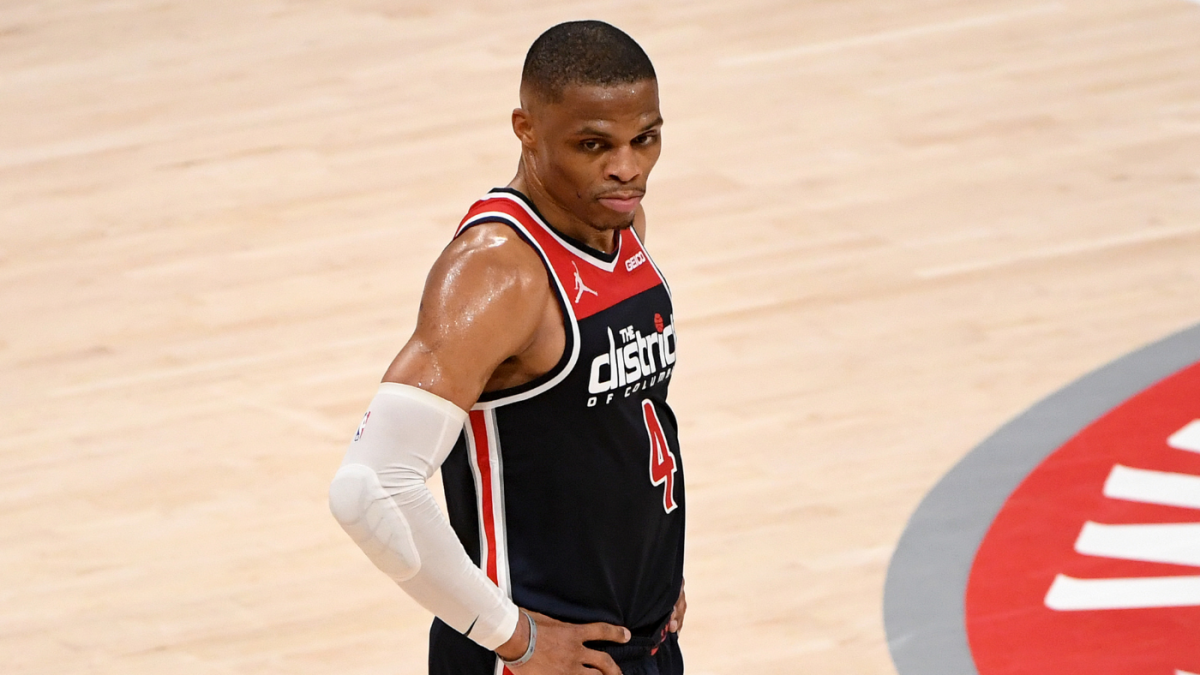 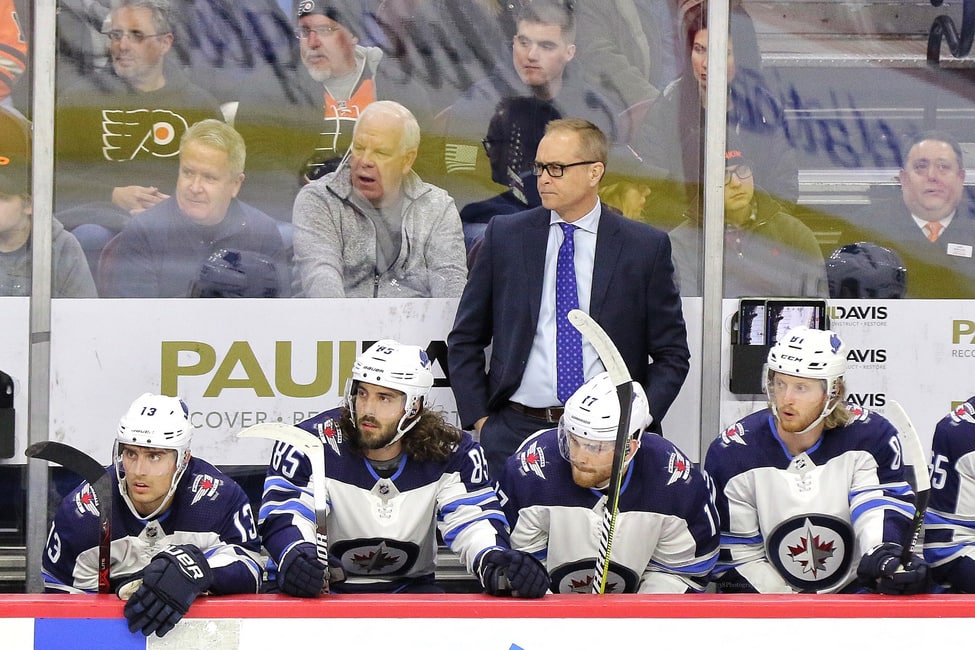