Forward Pierrick Dube of the Shawinigan Cataractes admitted that watching opening night action at the Memorial Cup instead of playing in it pumped up his team’s anxiety levels.

On Tuesday, those levels soared even higher after the Quebec Major Junior Hockey League champions clipped the Edmonton Oil Kings 4-3 thanks, in part, to a soft goal by Dube at 5:37 of the third period to tie the game 3-3, with teammate Olivier Nadeau scoring the winner 78 seconds later.

“They’re all good teams here. We watch clips, take notes, plan,” said Dube before Tuesday’s upset. “But we just have to play our own game.

“All the teams we beat in Quebec were good, too, so just keep things simple and play hard.”

Nadeau said his team has relished the underdog role throughout the QMJHL playoffs, and said that helps to relieve some of the pressure for a round-robin format like the Memorial Cup in which every win and loss is magnified. 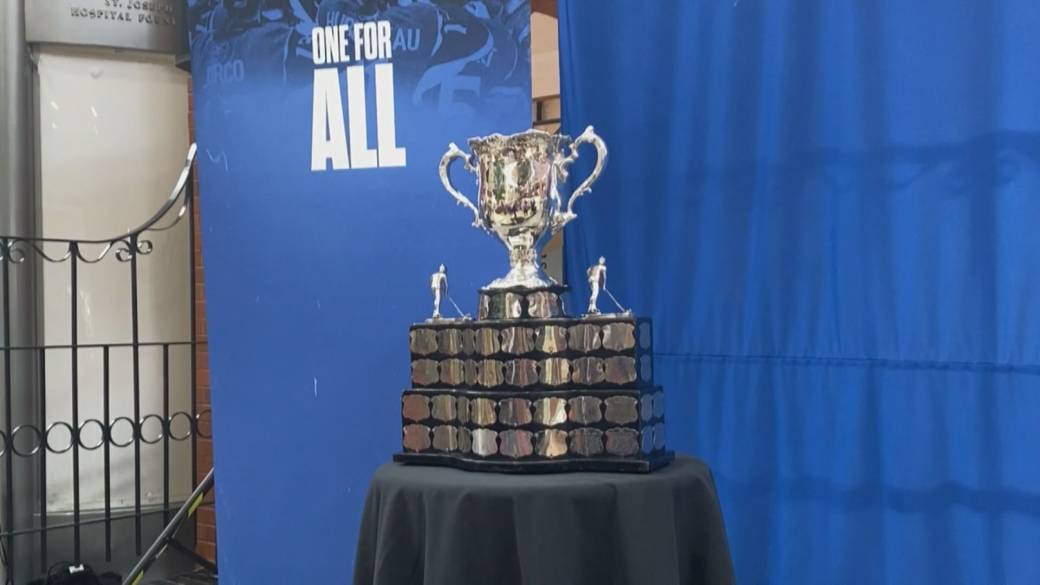 Jordon Tourigny and Xavier Bourgault scored the other goals for Shawinigan, while the Western Hockey League champions got goals from Luke Prokop, Tyler Horstmann and Cole Miller.

Shawinigan outshot Edmonton 35-28. The teams were tied 1-1 after the first and Edmonton took a 3-2 lead into the final frame.

The Oil Kings will have to quickly file their loss and prepare for a Wednesday night contest against the host Saint John Sea Dogs, who beat the Hamilton Bulldogs 5-3 in Monday’s tournament opener in front of 5,021 fans at the TD Station. 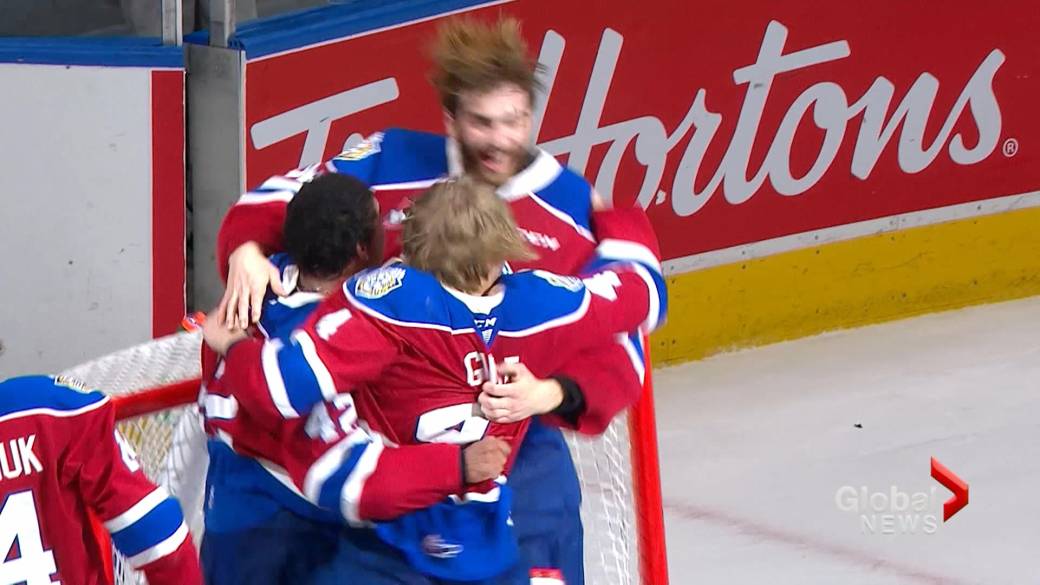 Edmonton won the Memorial Cup in 2014, while Shawinigan won in 2012