The International Ice Hockey Federation has been asked to suspend Hockey Canada as uproar grows over the national sport body’s handling of sexual abuse allegations.

In a letter dated Oct. 5, the North American division of the World Association of Ice Hockey Players Union (WAIPU), said Hockey Canada is in breach of IIHF bylaws, calling for the international federation to take immediate action.

“Considering the alarming events that have come to light globally since May 3, 2022, not limited to numerous sexual assaults over decades and the alleged misappropriation of funds from the Canadian trust funds, it is imperative that the IIHF take action,” Sandra Slater, president of WAIPU North America, said in the letter shared with Global News Friday.

“We call now for the IIHF to take action according to the IIHF bylaws. Hockey Canada has brought shame to the sport of hockey not only in Canada but globally.” 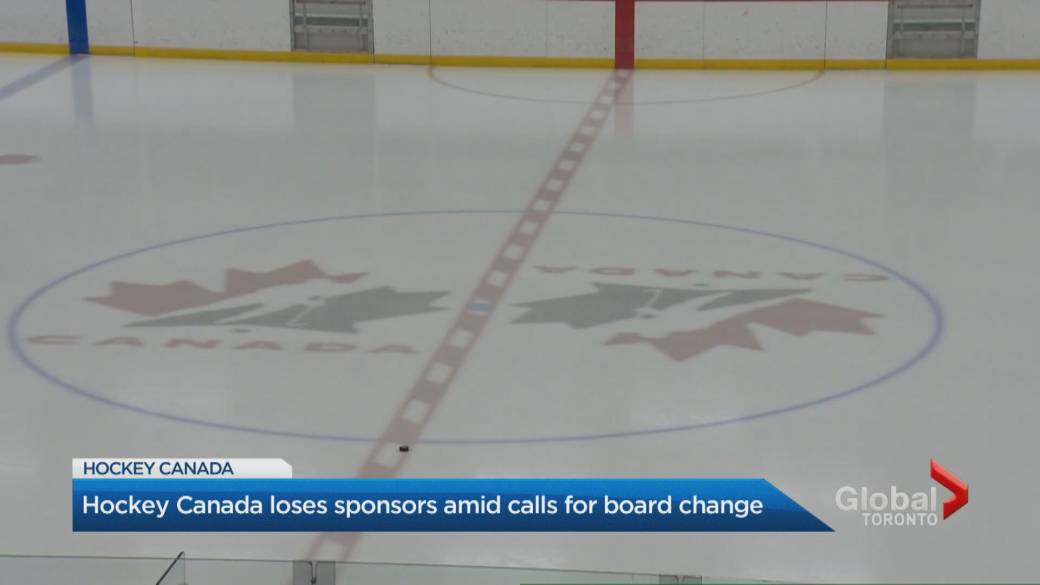 Hockey Canada has been under intense scrutiny since this spring over its mishandling of alleged sexual assaults by players, including two alleged incidents from 2003 and 2018.

Prime Minister Justin Trudeau even floated the idea of creating a new governing body for the sport.

The organization initially came under fire in May when it was revealed an undisclosed settlement had been paid to a woman who alleged in a $3.55-million lawsuit that she was sexually assaulted by eight players — including members of the country’s world junior team — after a 2018 gala in London, Ont.

The allegations have not been proven in court.

The federal government froze its funding in the immediate aftermath, while a number of sponsors followed suit.

In recent days, Telus, Tim Hortons, Canadian Tire, Sobeys, Scotiabank and Esso have all cut ties with Hockey Canada for the upcoming 2022-23 season. 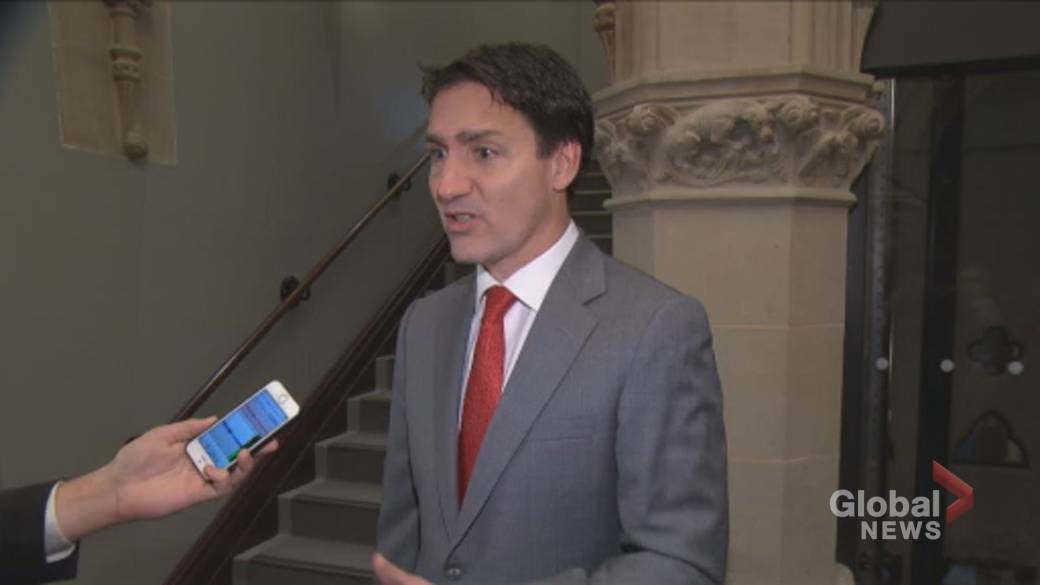 Hockey Canada’s summer of ugly headlines continued with the revelation of a fund partly maintained by minor hockey registration fees to pay for uninsured liabilities, including sexual assault and abuse claims. Halifax police were also asked to investigate an alleged sexual assault by members of the 2003 junior men’s team.

Hockey Canada officials testified on Parliament Hill in July that the organization had paid out $7.6 million in nine settlements related to sexual assault and abuse claims since 1989. That figure didn’t include this year’s payout to the London plaintiff.

In a heated committee meeting on Tuesday, MPs pressed Hockey Canada officials for answers on the organization’s handling of sexual assault. 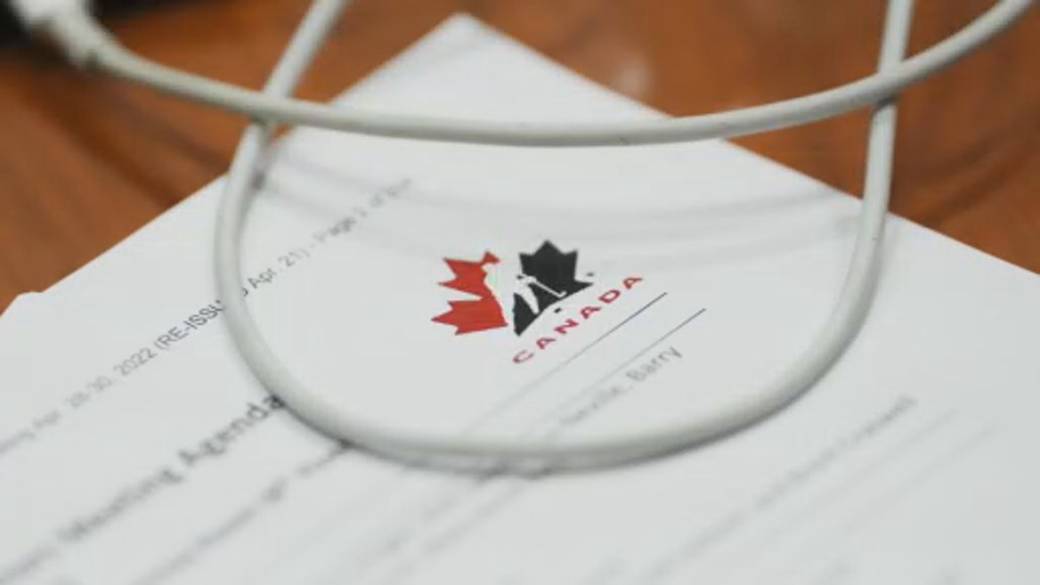 Former chair Michael Brind’Amour, who resigned in August, and his successor, interim chair Andrea Skinner, were questioned while appearing before the standing committee on Canadian heritage in Ottawa.

They both defended the national sport body’s handling of sexual abuse allegations dating back to 2018, saying appropriate steps were taken despite widespread criticism.

— with files from The Canadian Press.