OTTAWA —
The Supreme Court of Canada has affirmed that Ontario’s sex-offender registry regime violates the constitutional rights of people found not criminally responsible for their actions by reason of mental disorder.

The decision comes today in the case of an Ontario man who was found not criminally responsible in June 2002 for sexually assaulting his then-wife, and other charges, due to a manic episode.

In August 2003, the Ontario Review Board ordered that he be absolutely discharged on grounds that he posed no significant risk to public safety.

Still, he was required to enter his name into the provincial sex-offender registry.

The man, whose name is not public, argued the provisions are unconstitutional because they unfairly deny someone found not criminally responsible of a sexual crime the chance to avoid being in the registry — unlike those who receive a discharge for the same offence under the Criminal Code.

He was at first unsuccessful in Ontario court but the Court of Appeal ruled the provisions unconstitutional, prompting the provincial attorney general to appeal to the Supreme Court. 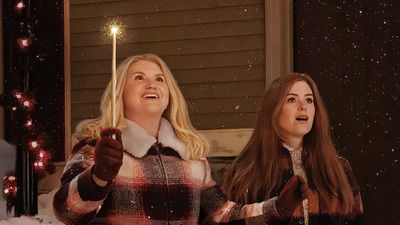 Miley Cyrus Admits She Still Loves Liam, Reveals Which Songs Are About Him
1 min ago

Miley Cyrus Admits She Still Loves Liam, Reveals Which Songs Are About Him 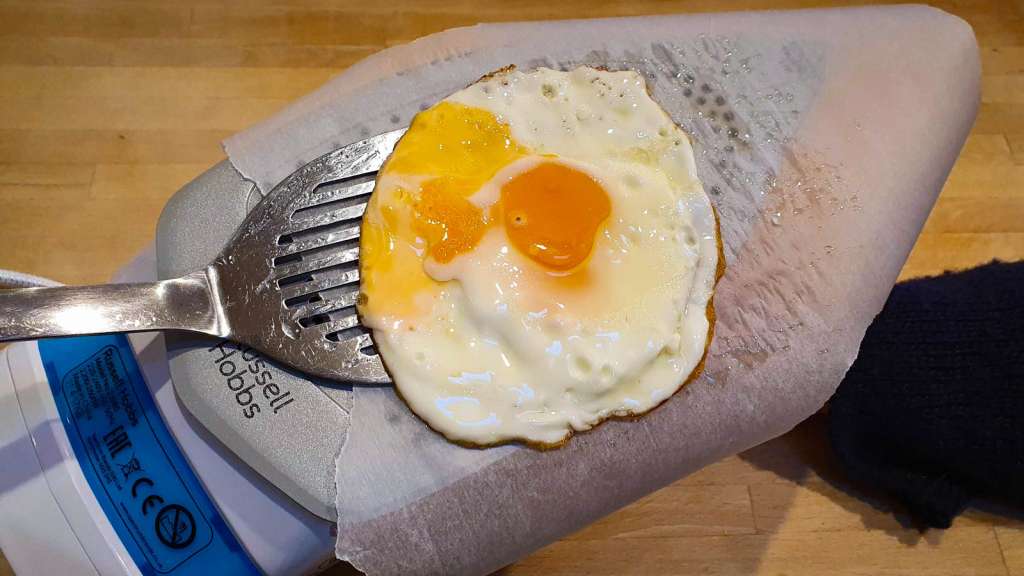 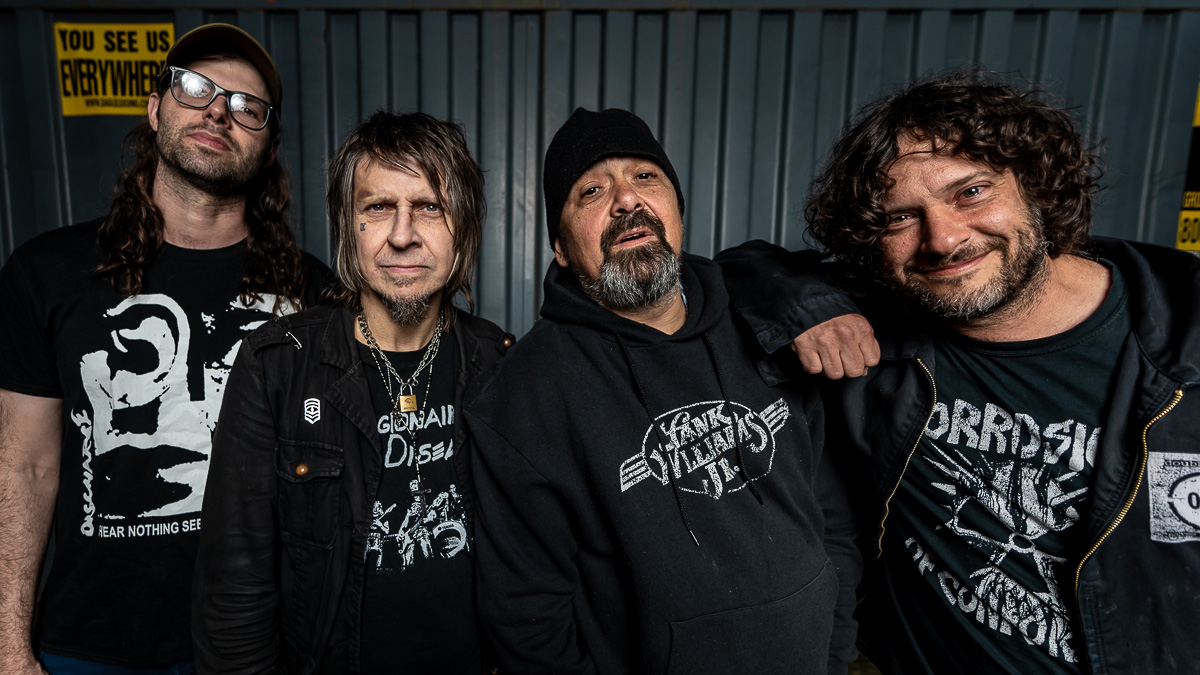