A U.S. doctor with a shellfish allergy suffered a severe allergic reaction on Christmas Eve after receiving Moderna’s coronavirus vaccine in the first week of its nationwide rollout, according to U.S. media reports.

Dr. Hossein Sadrzadeh, a geriatric oncologist at Boston Medical Center, said he started feeling dizzy and his heart began racing soon after getting vaccinated on Thursday.

Read more:
Moderna vaccine approved: What we know about side effects, ingredients and doses

“My heart rate was 150, my normal heart rate is 75 but … six, seven minutes after the injection of the vaccine, I felt in my tongue and also my throat having, like, some weird sensation of tingling and numbness, the same reaction that I had before to my shellfish allergy,” Sadrzadeh told CNN on Friday.

As his blood pressure dropped, he decided to use his personal EpiPen, a common adrenaline auto-injector to treat acute allergic reactions, that he had brought to the vaccine appointment, before he was rushed to the emergency room.

He told the Boston Globe it was the “worst allergic reaction” he had experienced as an adult.

“I really want people to take this seriously, those people who have severe allergic reactions,” he was quoted as saying by the newspaper.

“I want them to talk to their doctors, to their allergist. I want them to carry their EpiPen if they have it at home and also inform the person that is administering that injection to them that they have a severe allergic reaction.”

“I had the experience. I was a physician, and I was scared to death,” Sadrzadeh said.

A spokesperson for the Boston Medical Center confirmed the incident in a statement, saying Sadrzadeh was evaluated, discharged, and was doing well on Friday.

Sadrzadeh’s case is reportedly the first severe reaction publicly linked to Moderna’s vaccine, which like the Pfizer-BioNTech vaccine, has been developed using the mRNA technology.

Canada approved Moderna’s vaccine on Wednesday, with the first doses landing in the country a day later.

The country will receive up to 168,000 doses before the end of December and a rollout is expected to begin next week. 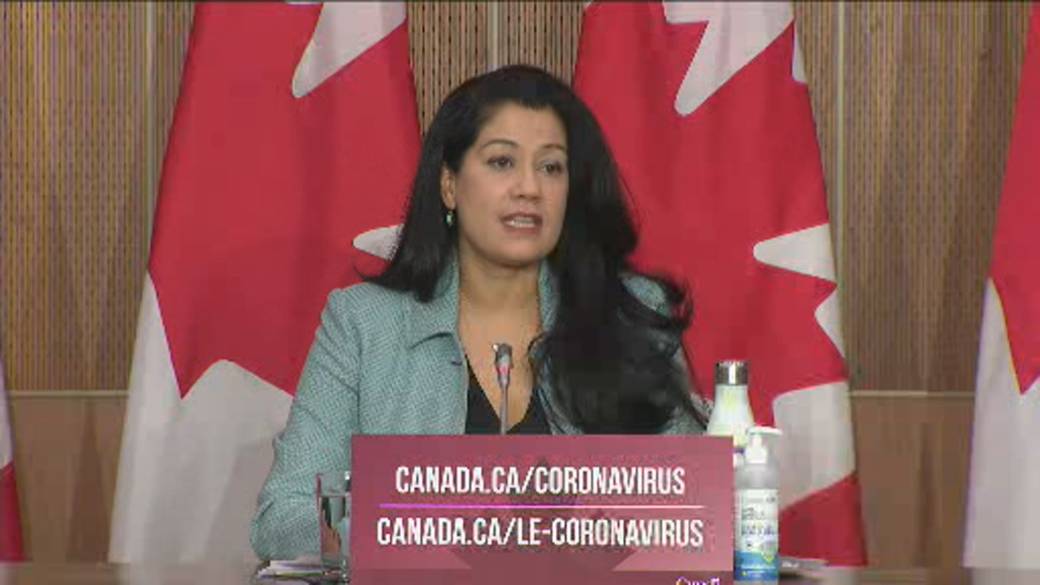 It is not uncommon for a vaccine or any drug to result in side effects.

Health Canada has advised that people who have had previous allergic reactions to any of the listed ingredients in the Pfizer-BioNTech and Moderna vaccine should not get the doses.

It says most of the side effects from Moderna’s vaccine are expected to be mild and should not last very long.

These include pain or swelling where the vaccine was injected, tiredness, headaches, muscle aches and stiffness, chills, fever, nausea or vomiting, and enlarged lymph nodes.

The U.S. Food and Drug Administration said last week that it is investigating at least five cases of allergic reactions that happened after people were given the Pfizer vaccine.

Dr. Karina Top, an investigator at the Canadian Center for Vaccinology and a professor at Dalhousie University, said an allergic reaction to any vaccine can start within minutes, but occasionally takes up to two or three hours after vaccination.

“Allergic reactions that develop more than four hours after vaccination are almost always due to another cause such as a reaction to a food or medication,” she told Global News in a previous interview. 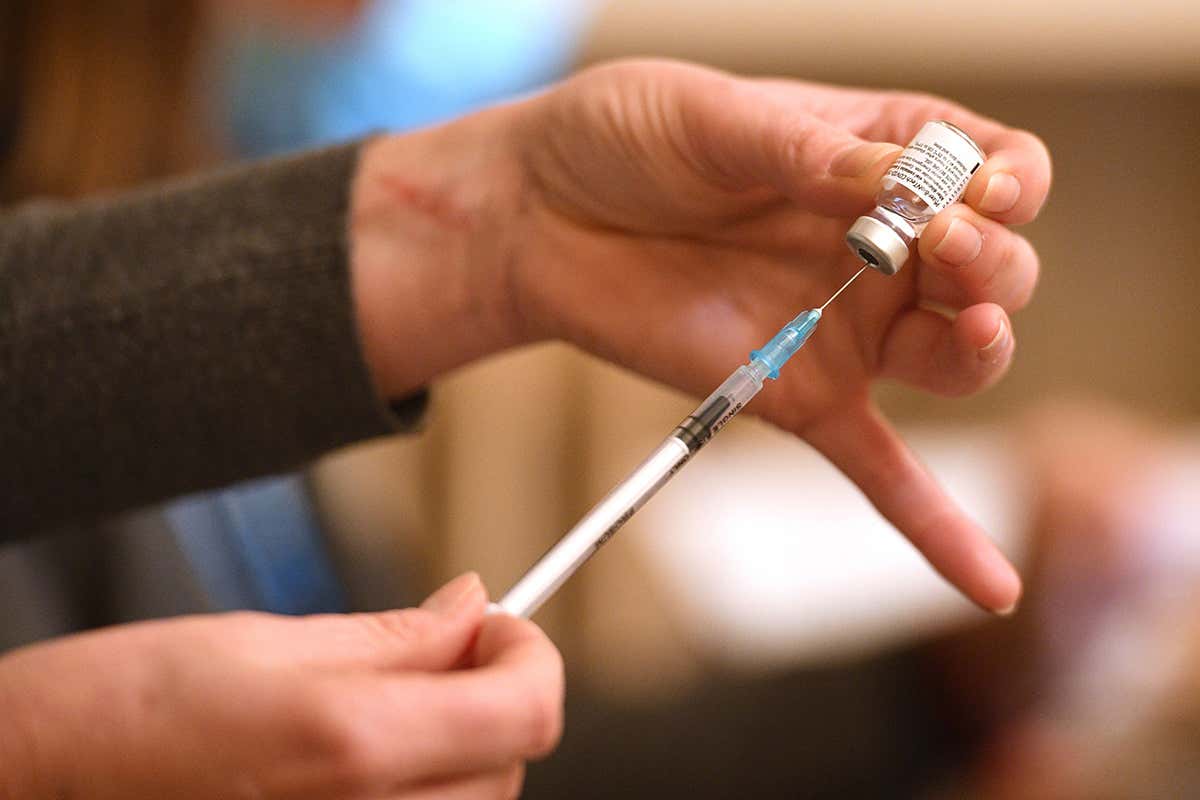 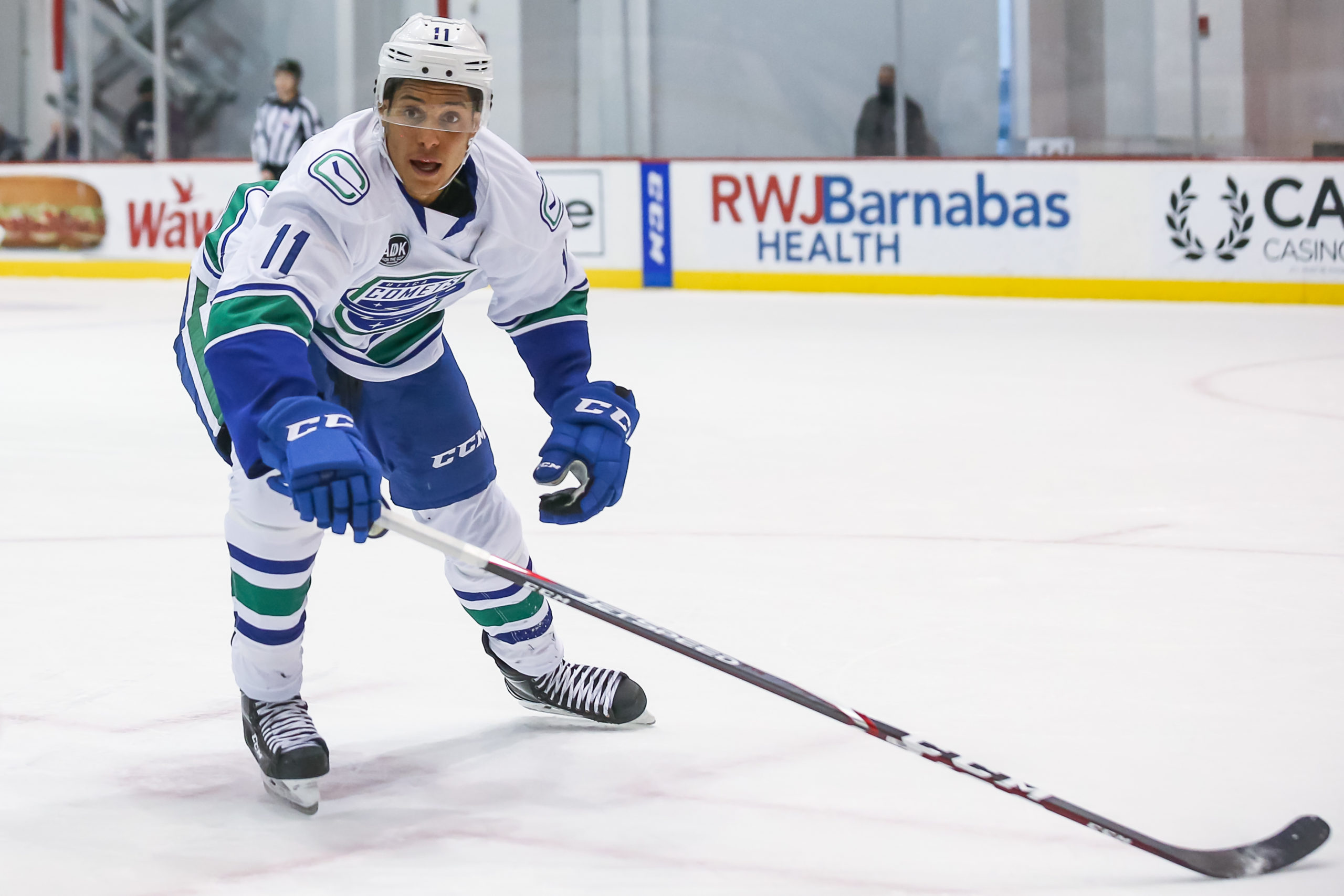