Staff Sgt. Shawn Stubbs said the ICE unit had seven files of extortion or sextortion in 2021. In the past five months there have been 12 files.

Stubbs said there are about another 15 files of suspected extortion.

“We need to keep families and kids and youth safe from this type of thing and let them know how it happens,” Stubbs told Global News.

These types of cases someone will use a stock photo from the internet and create an account on an app, game, or social media site.

“The child thinks that it’s someone that they know or someone close to them just because of the way they talk, the information that they share. Then they become friends with them,” Stubbs said.

The suspect will continue to talk with the child and get more information from them.

“Then once the (child) gets to the point of either sharing an intimate image or an intimate video of themselves, once the bad person gets that, then they want to move forward and basically coerce the child into giving them more information.”

Stubbs said the suspect will threaten to release the image or video to friends, family or the public.

“The youth feels ashamed. They feel threatened into it and they give them more information,” Stubbs said.

Stubbs said this may lead to the youth sending more images, or personal information.

“Then the bad person can take the information that they’ve garnered from this youth and take their image, open up a new account on a different app and go after more kids.”

Stubbs said it’s a cycle that just keeps growing. Sometimes the predator will request monetary funds. The ICE unit wants parents and guardians to be aware of this extortion scam so they can talk to their kids about what is happening.

“(Youth) should be comfortable talking with their parents and saying ‘this is what’s going on. I’m caught in this. I need help’ and then the parents can bring the information to us,” Stubbs said. “We can intervene and sometimes we can help. Sometimes we can’t, but at least you stop the process.”

When talking to their children, Stubbs said it’s important parents tell them they are not at fault.

“(The youth) is a victim and they need to get help,” Stubbs said. “The child is not the accused. The child is not the one that’s the bad person. The child was caught up in something and someone lied to them. They are not at fault and kids should be able to talk to their parents and know they’re going to be OK.” 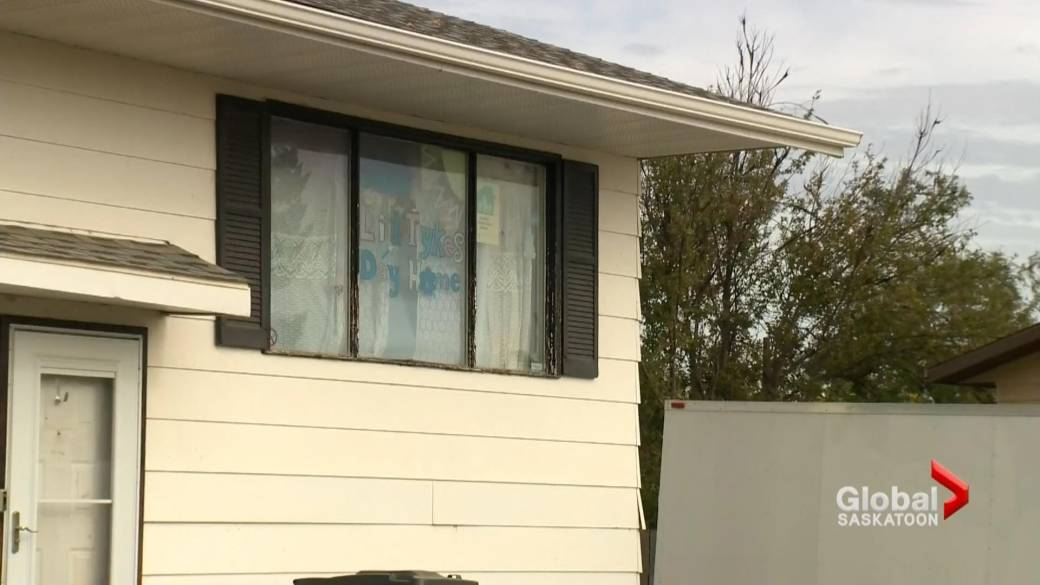 Brennen Schmidt, cyber security expert, said Apple has come out publicly and is taking this issue seriously. The company is working on rolling out features to make sure youth are better protected.

“That includes measures like asking children of a specific age whether or not they truly want to share some sort of an image,” Schmidt said. “While technology is one piece of the problem, I think that I’d underscore the fact that in a lot of cases, there’s only so much that technology can do. It really comes down to public accountability.”

Schmidt said part of this is making sure kids are aware of these types of dangers on the internet.

“As far as guardians and parents and caregivers sitting down with children and actually walking through what these implications are, it’s going to be very, very important for them to do that, because technology really can go only so far. There always seems to be some sort of workaround that the bad actors are trying to thwart.”

Schmidt added younger demographics are “really, really interested in sharing about their personal lives.” “All that information gets posted out in the open and that can include some very, very sensitive pieces of information.”

Schmidt says, for example, a photo that doesn’t have metadata removed can show the latitude and longitude of where that person lives.

“So even if the address isn’t right behind and you’re able to see what the front door looks like, if that data is being captured in the phone, that’s actually going to be stored with the photo. If you’re doing (SnapChat) maps or anything of the sort, then that’s all going to be open information that just makes it that much easier for threat actors to prey (on).”

Schmidt added it’s crucial to monitor online activities of minors as well as do regulars check-ups of what apps and games the minor is using.

“Go through the phone, see what settings are enabled by default and also depending on the platform they’re using, see what kinds of permissions are being asked by these apps,” he said. 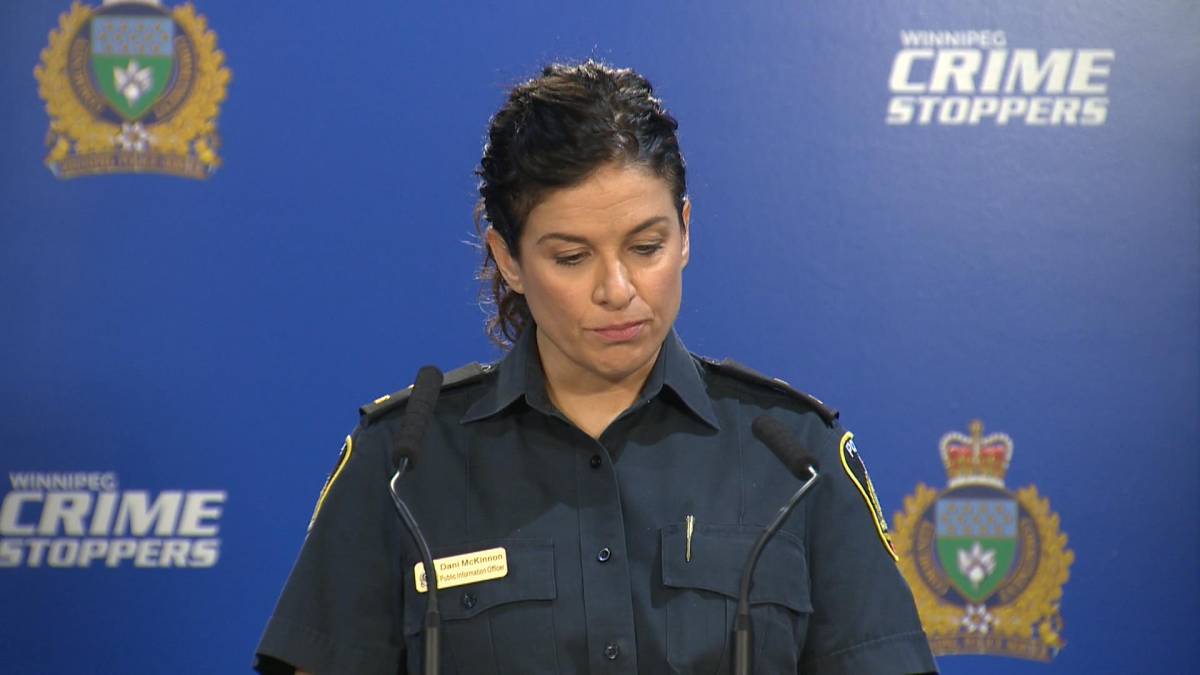