As Saskatchewan’s 29th general election gets underway, Global News is tracking the promises made by all six parties on the campaign trail.

From the coronavirus pandemic to health care, schooling, the economy and infrastructure, we’re keeping track of those promises to allow voters to make an informed decision.

Campaign promises are tracked to specific days and from commitments made by the parties on their online platforms.

Skip to promises made by the:

The Saskatchewan NDP said it will commit $125 million to reducing the size of classrooms if it forms government in the upcoming election.

The NDP said the funding could support 1,000 teachers, 750 educational assistants and 400 caretakers.

This is in addition to $10 million previously promised by the NDP to address mental health supports in schools.

The NDP proposed a wealth tax of one per cent on everyone in the province with a net worth of over $15 million.

The party said this would raise an additional $120 million in revenue annually and would be used for education and health-care spending.

Party Leader Ryan Meili also pledged to build a new bridge and hospital in Prince Albert during a campaign stop in the northern Saskatchewan city.

The NDP did not put a cost on the promise.

The party said it would also invest in rural health infrastructure as part of its capital plan to fix crumbling rural health-care facilities and convene a panel of rural municipal, health-care, First Nations and Métis leaders to advise on improving access to health care in rural areas.

They said the would also work with the health science faculties on an aggressive rural training program to recruit and retain young people from rural Saskatchewan in health-care careers.

The NDP said it would ban corporate and union donations to political parties and bring in a cap on contributions that would align Saskatchewan’s rules with provinces throughout the country.

Ryan Meili announced that an NDP government will invest $5 million to hire 50 mental health nurses for schools and an additional $5 million to work with school divisions to reverse cuts and hire child educational psychologists, counsellors, speech-language pathologists and other mental health supports.

The NDP said that as part of a platform commitment to reaching 50 per cent renewable electricity by 2030 and a legislated target of 100 per cent emissions-free electricity by 2050, they would work with SaskPower to explore a major expansion of baseload geothermal power capacity.

Sept. 16
Ryan Meili said he would enact legislation to protect the province from privatized health care and reverse steps taken by the Saskatchewan Party toward a two-tiered system.

The NDP said it will lower SGI premiums for drivers by seven per cent — roughly $85 a year.

It also said all drivers would receive a $100 rebate.

In its first pre-election campaign promise, the NDP said it would bring in $25 a day child care.

Ryan Meili also promised to increase the number of child care spaces by 2,200 and conduct a review of the system with experts.

He didn’t specify how much the program would cost.

The Saskatchewan Party said it will reduce SaskPower bills by 10 per cent for one year starting in December.

The Saskatchewan Party promised a home renovation tax credit of 10.5 per cent on up to $20,000 of eligible renovations.

The cost of the program is estimated by the Saskatchewan Party at $124 million.

Although not an election promise, the Saskatchewan Party government released an updated fiscal outlook. As Battle Against Virus Ends, Mayors Confront a New Villain: Criminals
6 seconds ago 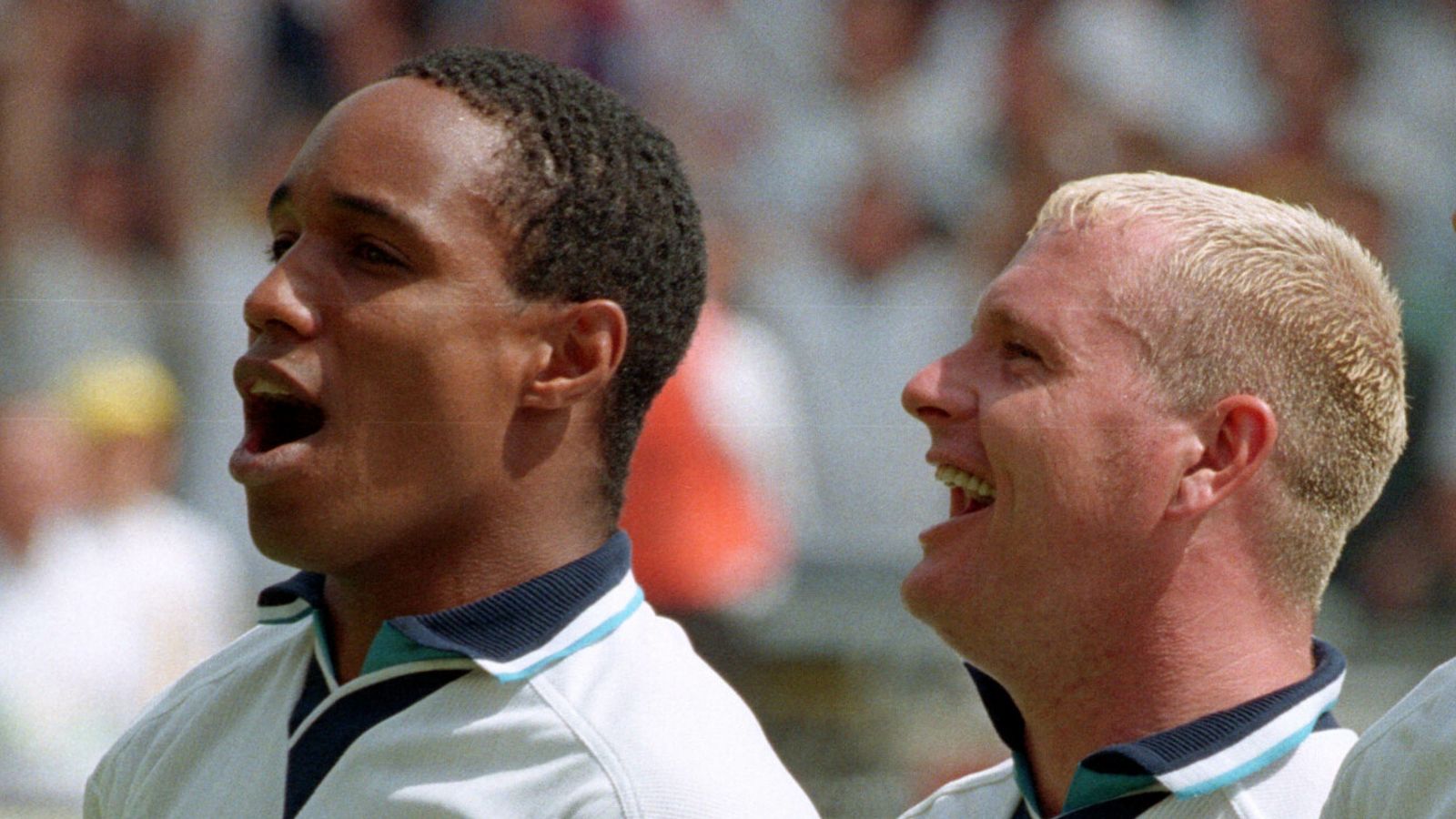 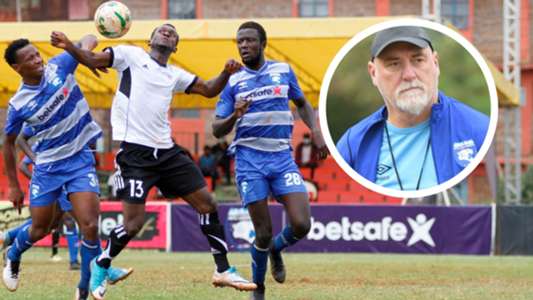