This will be the province’s twenty-ninth election. Tuesday is the last day the province can call an election in time for Oct. 26.

Saskatchewan Party leader Scott Moe announced the writ will drop Tuesday, which marks the beginning of the 28-day campaign period.

According to Michael Boda, Saskatchewan’s Chief Electoral Officer, this will be the largest event in Election Saskatchewan’s history. The 2020 Saskatchewan general election will include six registered political parties and likely more than 250 candidates. It’s estimated that 815,000 electors will vote for Members of the Legislative Assembly for 61 constituencies.

Since the province was founded in 1905, there have been 28 general elections. This includes an election in 1934, amid the Great Depression.

“Since the outbreak of COVID-19 earlier this year, I have worked closely with the province’s Chief Medical Health Officer to redesign our polling locations,” Boda said. “As a result, polls will be as safe for voters and for election officials this coming October as a trip to your local grocery store. Voters and workers alike will be provided with PPE, physical distancing and new traffic patterns will be instituted, and clear protocols for safety and cleaning will be put in place.”

Canada’s Constitution requires a new provincial government to be elected every five years.

Here’s a look at how constituencies votes in 2016: 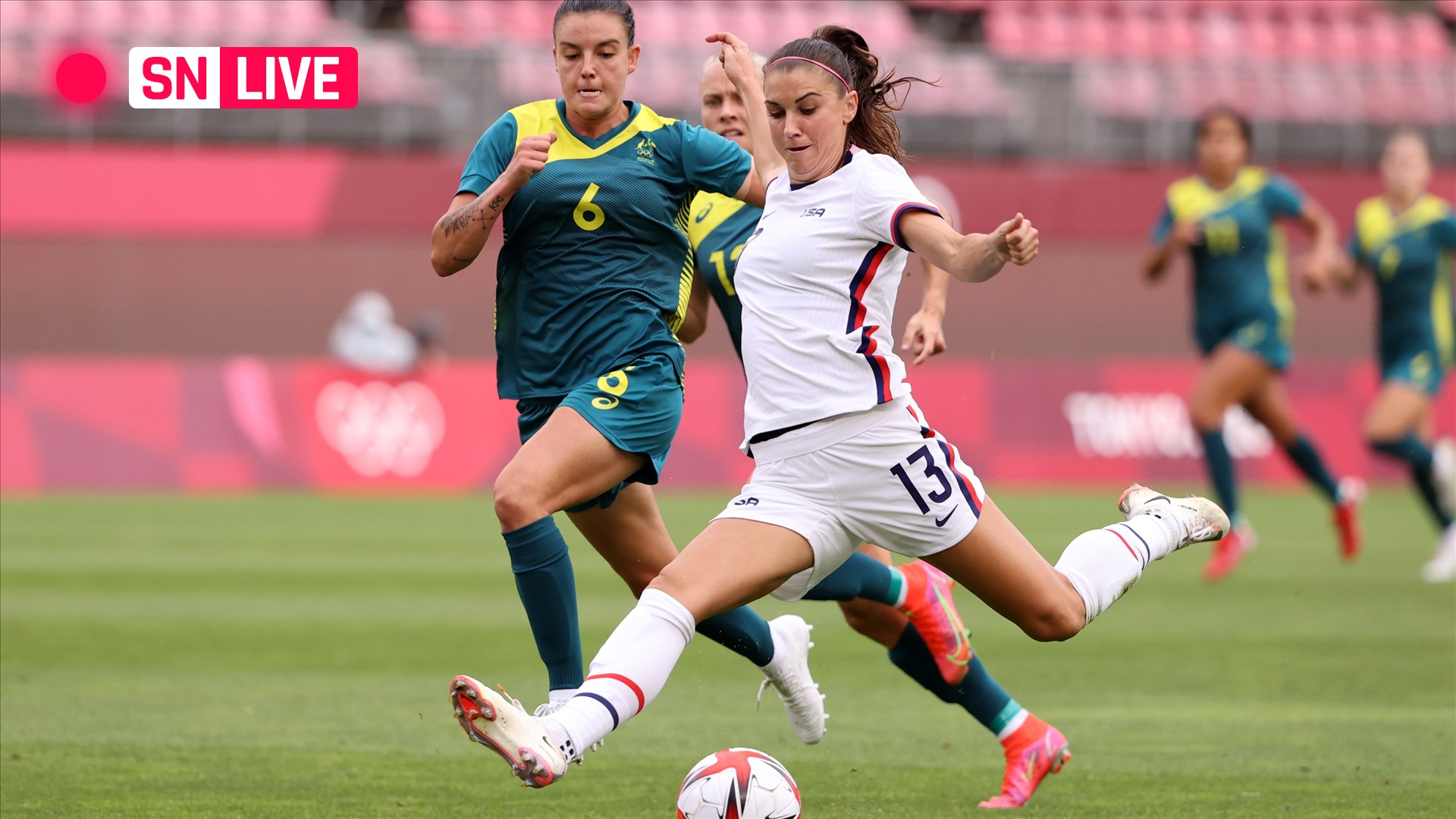 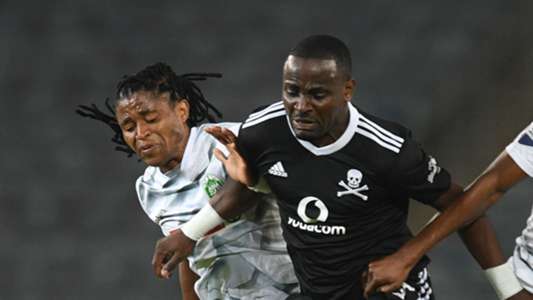 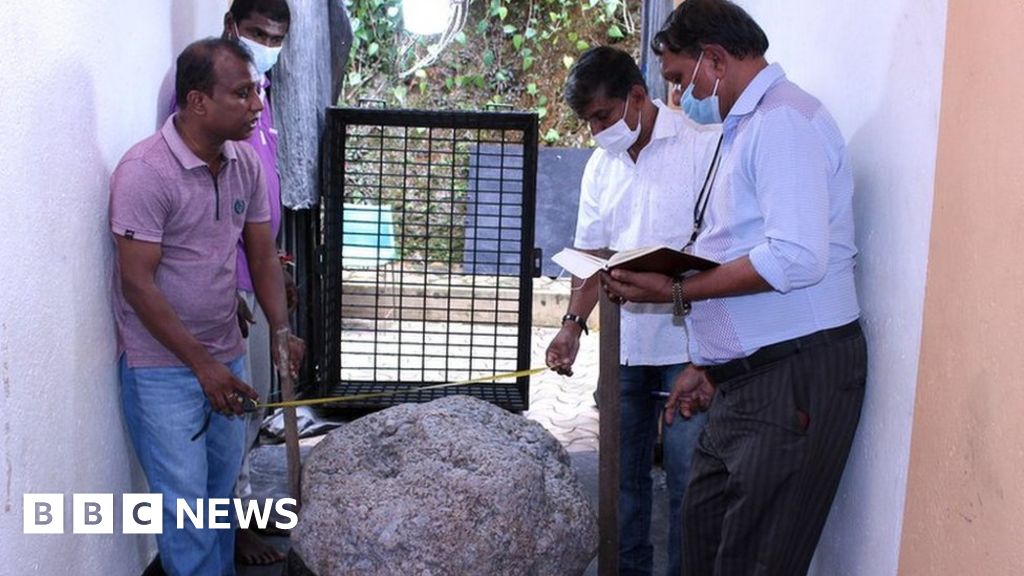 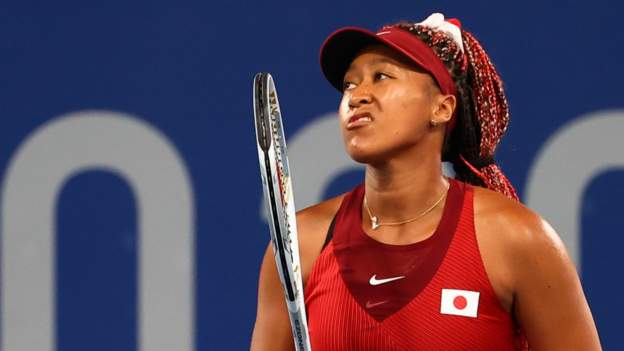 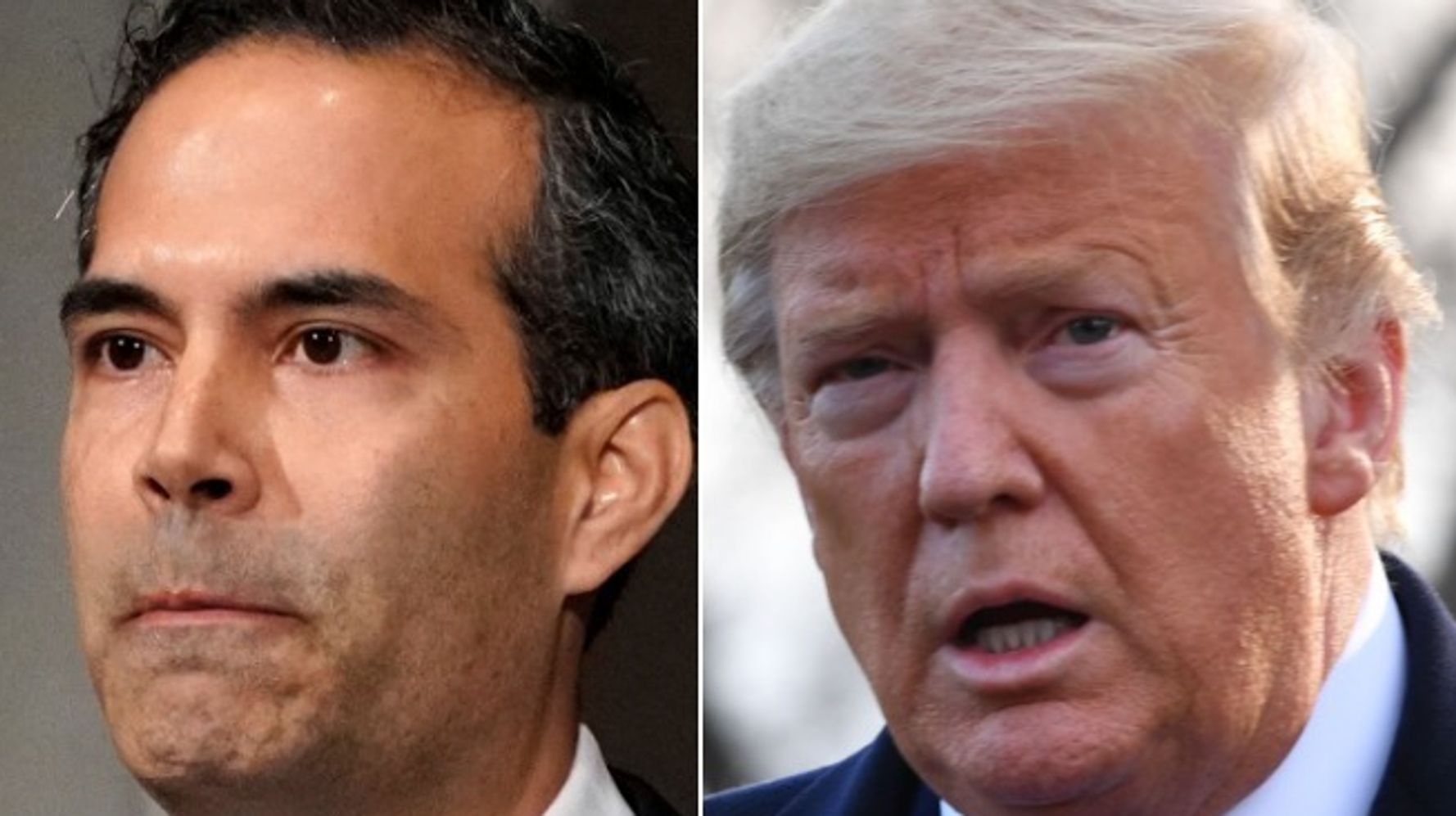