REGINA —
One more person has died from COVID-19 in Saskatchewan and there are 159 new cases, according to the province.

The province reported on Sunday that 1,122 cases are considered active.

The person who died was in their 80s and lived in the Saskatoon area. This brings the total number of deaths in the province to 28.

Since the pandemic began, there have been 3,897 reported cases and 2,747 recoveries.

Thirty-two people are in hospital.

Twenty-five people are receiving inpatient care: one in the far north west, two in north west, seven in north central, nine in Saskatoon, five in Regina and one in the south west.

Seven people are in intensive care: one in north central, four in Saskatoon and two in Regina.

On Saturday, 2,871 COVID-19 tests were processed in Saskatchewan. 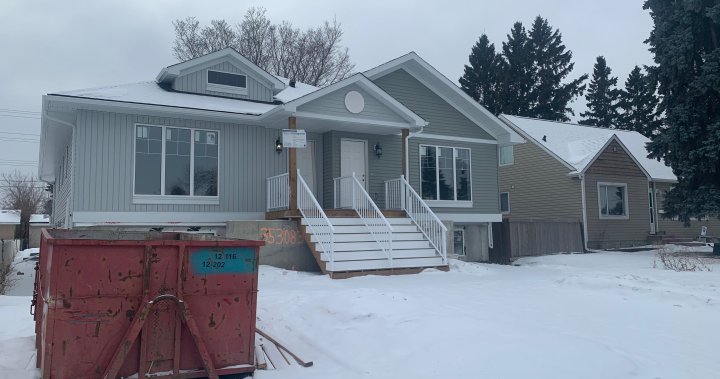 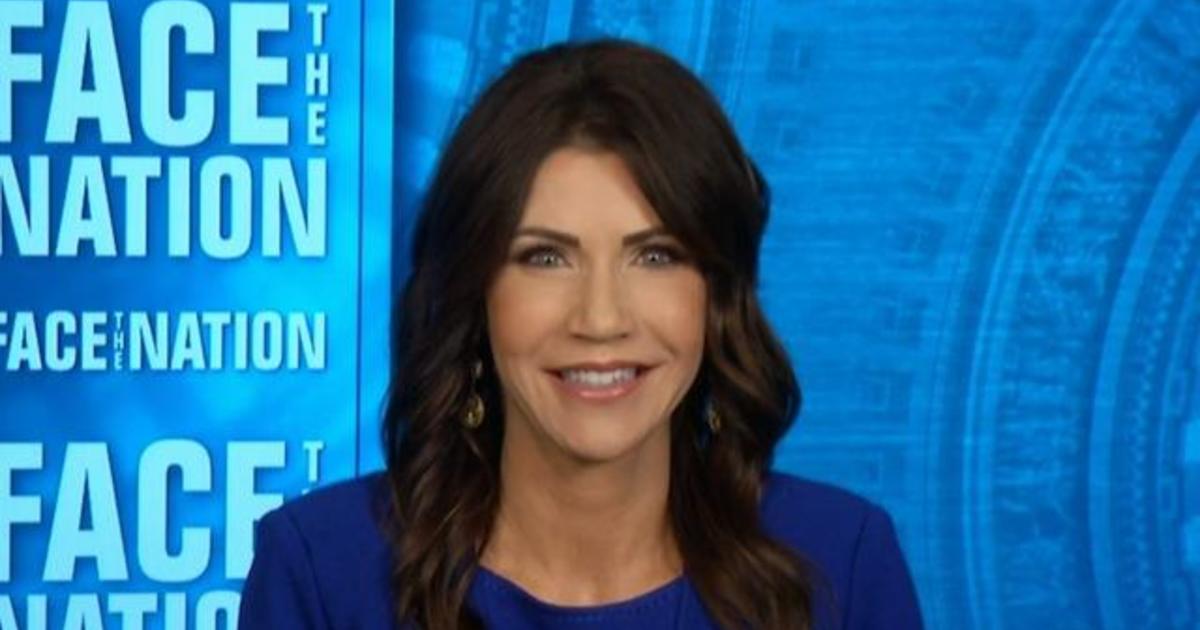 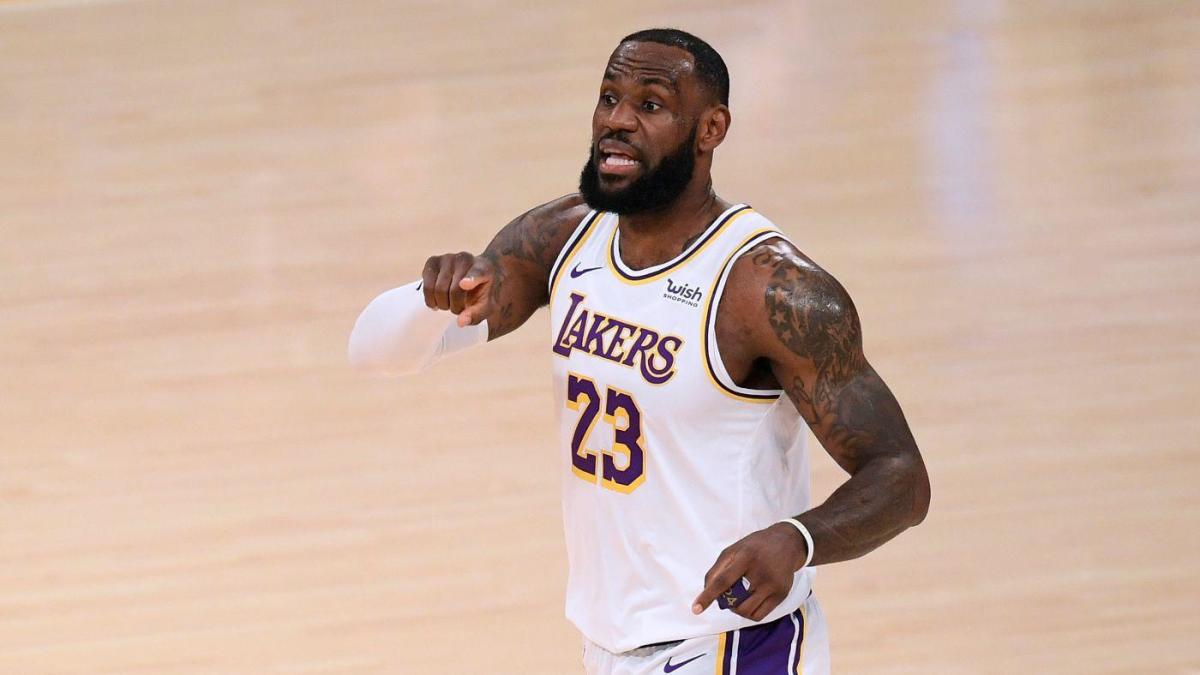 Lakers vs. Warriors takeaways: LeBron James and Co. cruise to dominant win to move into second place in West
10 mins ago

Lakers vs. Warriors takeaways: LeBron James and Co. cruise to dominant win to move into second place in West 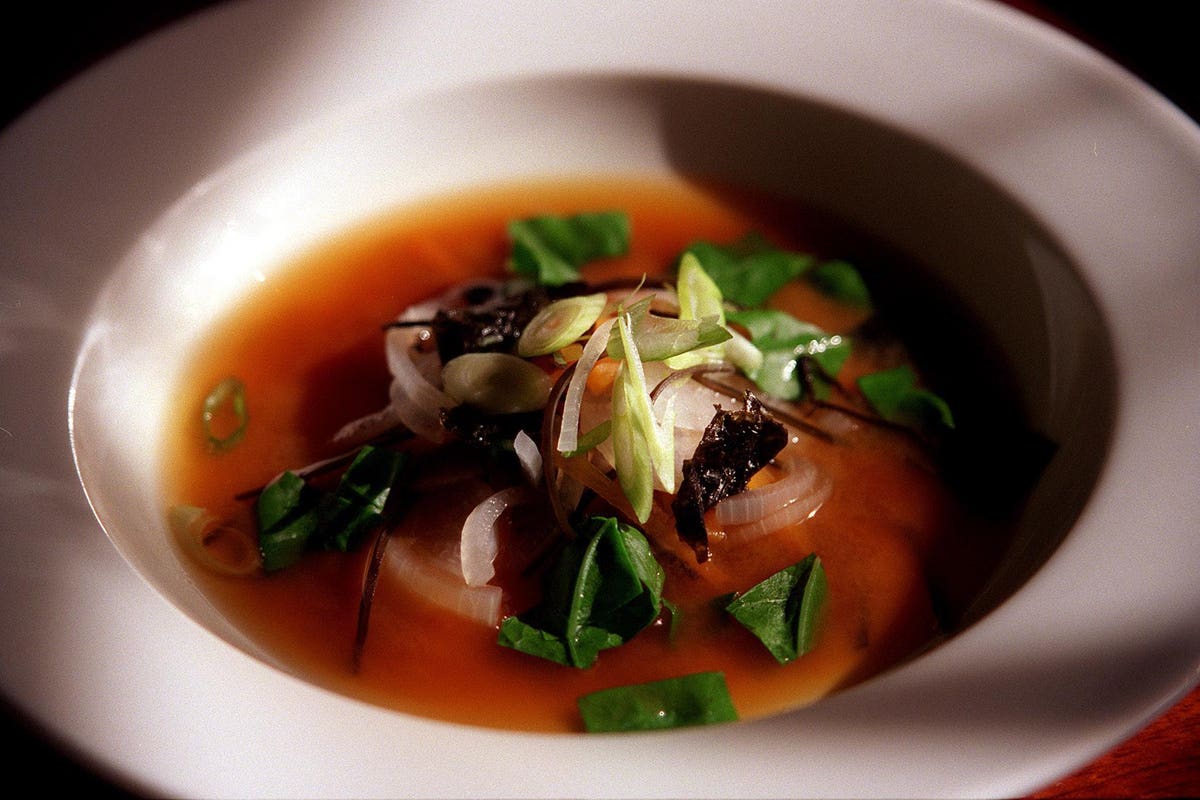 Five Reasons Why Sea Vegetables Could Be The Future Of Produce