It’s an added tool in an attempt to reduce the number of overdoses in Saskatchewan.

On Tuesday, the Saskatchewan government announced that access to fentanyl and benzodiazepine (benzo) test strips are now available to clients accessing overdose prevention services at the Newo Yotina Friendship Centre in Regina and Prairie Harm Reduction in Saskatoon.

The strips are capable of detecting the presence of fentanyl and benzo in street drugs.

“We have seen the devastating impact that fentanyl has had on so many Saskatchewan families and communities,” said Mental Health and Addictions Minister Everett Hindley in a release on Tuesday.

“Providing access to these test strips is one of the many harm reduction strategies our government is using to expand addictions services and reverse the rising number of overdose deaths in our province.”

Staff members at both locations have received training on the proper use of these test strips.

Fentanyl is 50 to 100 times more toxic than other opioids and is a substance which cannot be seen, smelled or tasted.

So far in 2021, 48 of the 73 confirmed opioid-related deaths in the province involved fentanyl.

“Prairie Harm Reduction is excited to be able to offer this service as part of the Saskatchewan Ministry of Health’s coordinated efforts to combat the overdose crisis,” said Jason Mercredi, executive director of Prairie Harm Reduction in Saskatoon. “Drug testing allows us to notify the community in real-time of tainted street drugs.”

“Adding drug testing, with the support of the Saskatchewan Ministry of Health, will further enhance our ability to reduce harm in our community,” Executive Director of Newo Yotina Friendship Centre in Regina Michael Parker stated.

The government added that a negative result on a test strip does not guarantee the substance is safe.

Residents are reminded to call 9-1-1 in the event of an overdose. The Ministry of Health asks all those using street drugs to not use alone.

Naloxone kits to reverse opioid overdoses are available throughout the province.

People cannot be charged for possession of an illegal substance if they are calling for assistance during an overdose under the Good Samaritan Act. 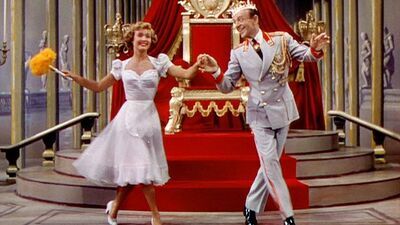