Thousands of cars came out to see Santa Claus at London’s first ever drive-thru parade on Saturday.

Not even the coronavirus could keep Santa Claus from joining in the fun with jolly ol’ Saint Nick touching down in a helicopter.

Because of the pandemic, the parade was slightly different from years past, with the event taking over the London International Airport.

The 2020 edition of the London Santa Claus parade was a drive-thru event to follow health guidelines, with parade-goers enjoying the sights from their vehicles rather than standing in the cold.

The parade set up along the airport’s tarmac with all performers and floats staying in one place as people drove by.

Guests were not allowed to leave their vehicles and were directed through the route by the parade marshals.

980 CFPL’s Jess Brady was the host of this year’s event, and those who did not get the chance to see the parade in person can check out all the action on a livestream.

Read more:
Coronavirus: London cancels all parades, including Santa Claus, for the rest of 2020

Back in September, the City of London announced it would not issue any permits for parades for the rest of 2020, due to the pandemic.

The decision impacted the Remembrance Day parade and all three of London’s annual Santa Claus parades in Hyde Park, Argyle and downtown. 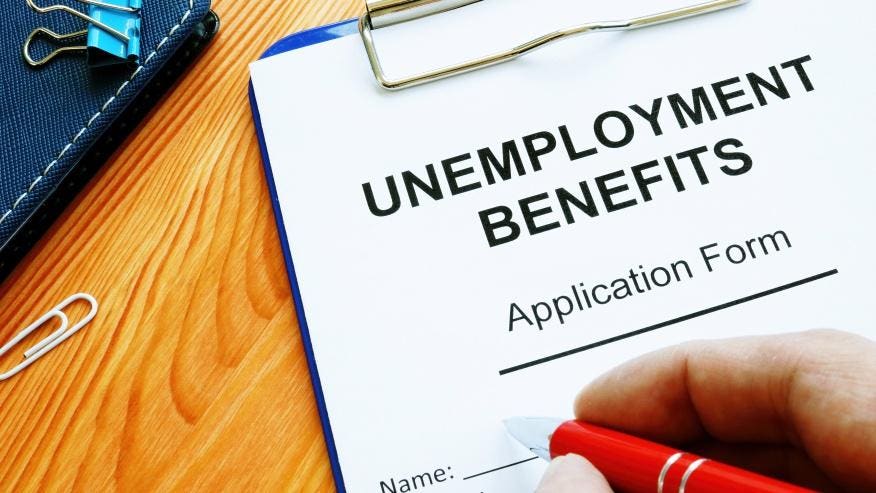 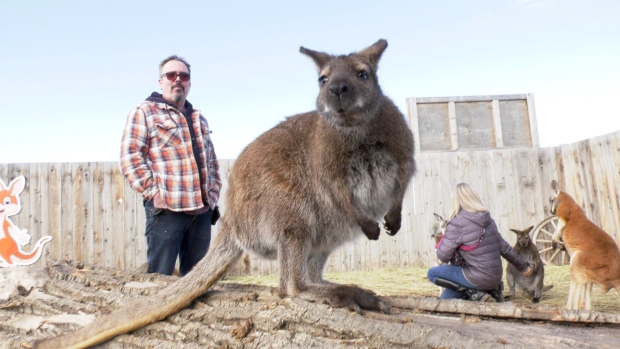