Ashely Deneve said she was at work in Regina’s Harbour Landing Grasslands when she saw several fire trucks drive by the window, attending to a fire at the nearby Royal Bank of Canada.

“There’s a whole bunch of buildings surrounding it and thought it was the apartment building that’s across from the bank,” Deneve said.

“I didn’t really think anything of it, but then I looked outside again about two minutes later and I could just see flames coming out of the top of the roof.”

“They managed to access the roof and what they found was actually a heating unit on top that was on fire,” Hewitt said.

“They managed to extinguish it with no fire expansion into the building.”

Hewitt said Regina fire sent four pumps, a ladder and a command unit to combat the blaze and had the fire under control in about 10 to 15 minutes.

“It was just shocking. I’ve never seen a building on fire before,” Deneve said.

Nobody was inside the building at the time of the fire, so no injuries were reported, Hewitt said. Fire investigators remain on scene. 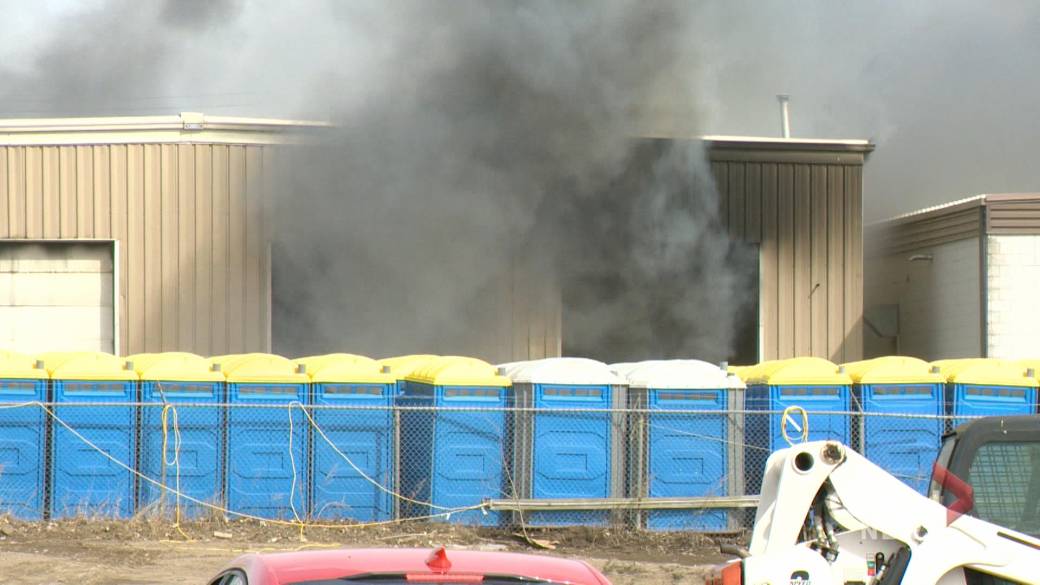 How rabies ravaged Nevada 100 years ago Lidar tech on the rise at CES to power future smart cities, autonomous cars
6 mins ago 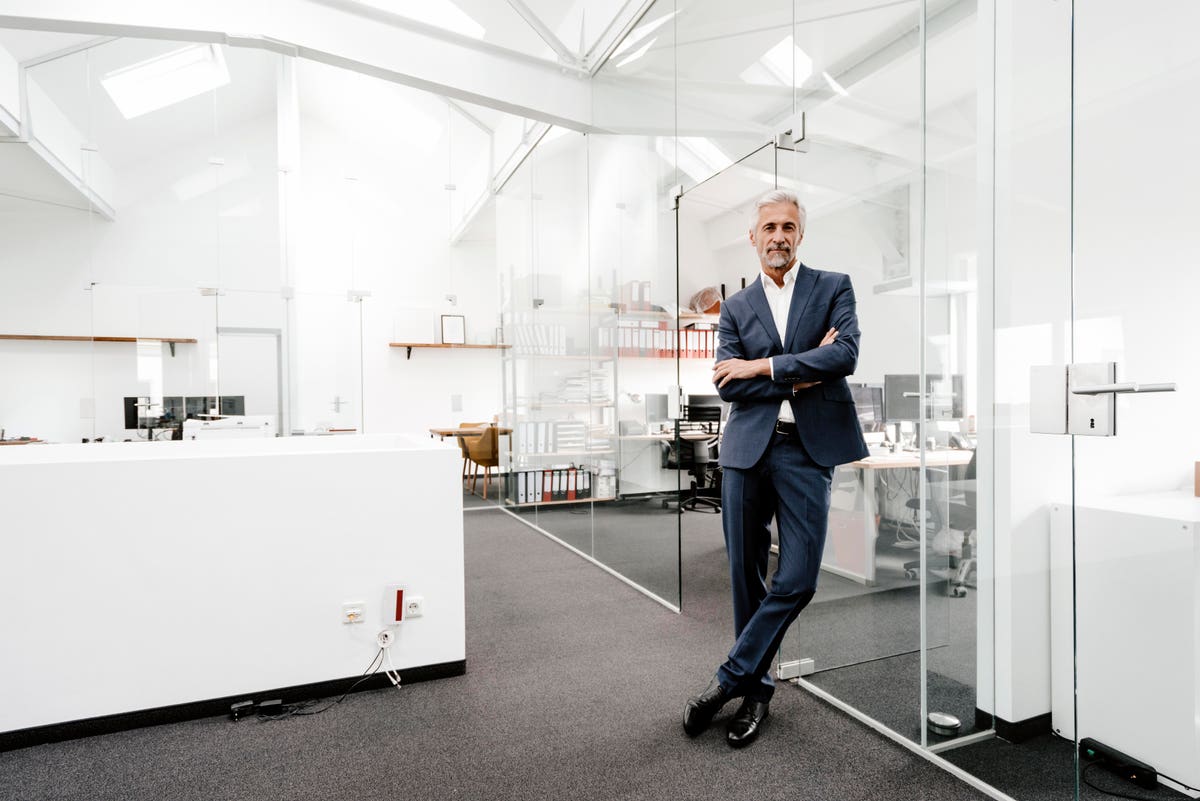 Council Post: Lean Philosophy: The Way Of Business That Gave Rise To Industry Giants
8 mins ago