Someone had written ‘release the records’ and ‘killers’ on the front door of the church.

Many have called the recent discovery of an unmarked burial site at the former Kamloops Residential School a reckoning when it comes to reconciliation.

It has led to some people targeting symbols of colonialism and authority.

“It’s so sad, it’s really sad. We had nothing to do with what happened with those poor kids,” St. Augustine’s parishioner Maria Bastone told Global News. 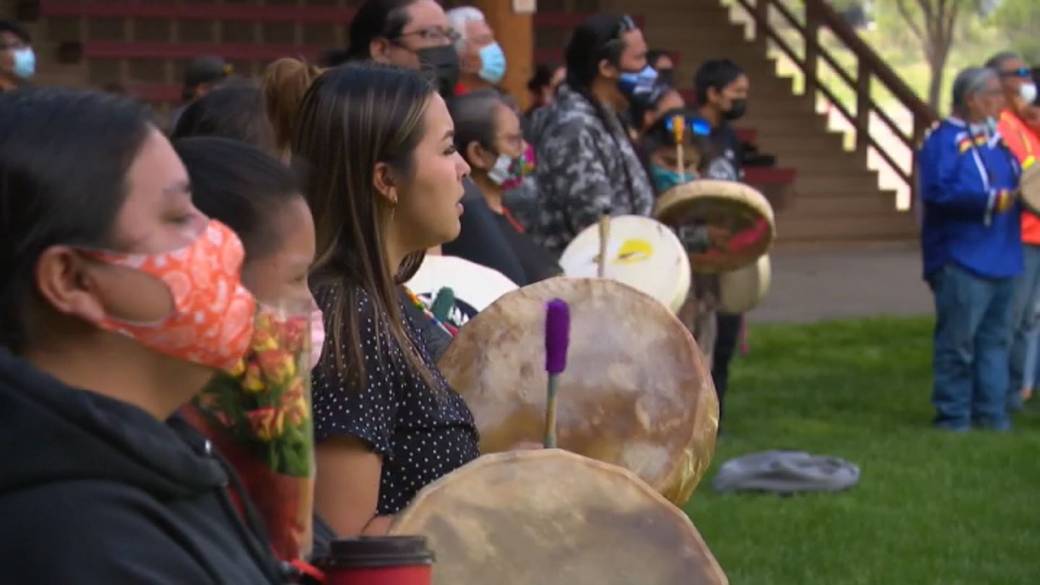 The Tk’emlúps te Secwépemc announced the discovery of the remains of 215 children recently after ground-penetrating radar confirmed what members had long said was at the former Kamloops Indian Residential School, which was the largest institution of its kind in Canada.

The school was operated mostly under a Catholic order called the Oblates of Mary Immaculate, founded in 1816.

The Catholic Church has so far refused to issue an official apology for its role in residential schools, even when Prime Minister Justin Trudeau asked Pope Francis during a visit to the Vatican in 2017.

“[We] are true followers of Christ,” Bastone said. “Please don’t blame the people of today for what happened before.”

St. Augustine’s was one of several symbols in B.C. vandalized recently in what appears to be a reaction to the discovery in Kamloops.

On Friday, a statue of Queen Victoria on the grounds of the British Columbia legislature was left splattered with red paint, although it is still unclear if that was in protest of Kamloops or old-growth logging in the province.

Protests against old-growth logging were taking place on the grounds at the time and came days after the province announced it would pause old-growth logging activity in Fairy Creek watershed and the Central Walbran region for two years.

The deferral came at the request of the Huu-ay-aht, Ditidaht and Pacheedaht First Nations, who said they wanted to prepare formal forestry plans.

A memorial to Queen Victoria was attacked on Saturday night however, the drinking fountain in Stanley Park was also vandalized with red paint with the word ‘killer’ clearly visible. It was quickly cleaned Sunday morning. 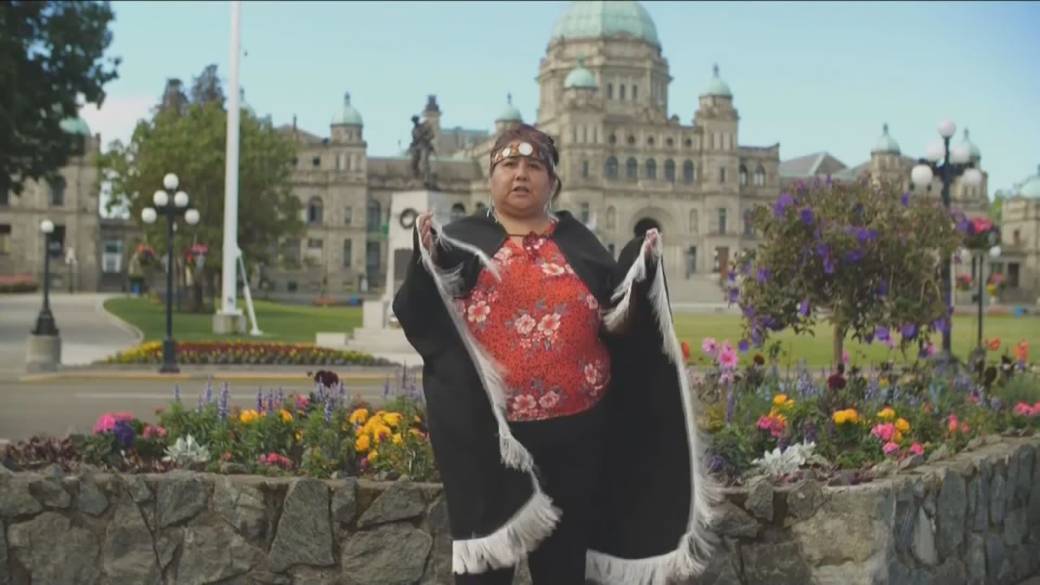 Rev. J. Michael Miller, the present shepherd of the Roman Catholic Archdiocese of Vancouver, has penned a letter to all First Nations governments, Indigenous communities, families and citizens, expressing his “deep apology and profound condolences” about what happened in the residential school system.

He also gave a public apology before the Truth and Reconciliation Commission in 2013, saying, “I wish to apologize sincerely and profoundly to the survivors and their families, as well as to all those subsequently affected, for the anguish caused by the deplorable conduct of those Catholics who perpetrated mistreatment of any kind in these residential schools.”

The discovery in Kamloops has reignited a debate asking what should Canada do about the statues that mark the very men who started the schools where these children died? 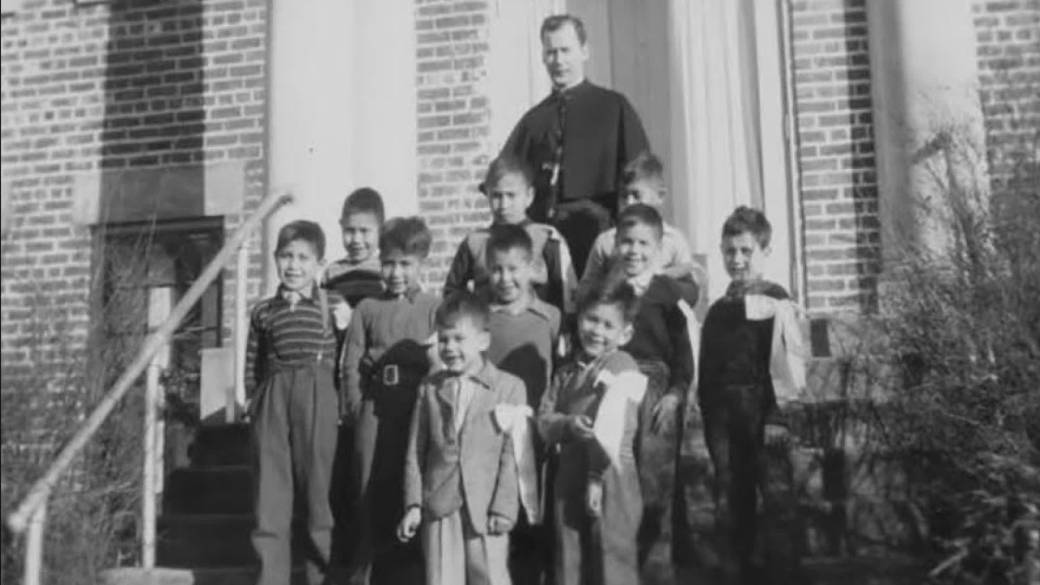 1:56Fundraising campaign to start searches at other residential school sites

Read more:
‘There’s no doubt there are other bodies’: GoFundMe launched to scan other residential school sites

As these calls for change mount, the federal government has been pressed on what it plans to do about these statues and streets and building names.

But it’s important “Indigenous voices are heard and at the forefront” of the debate, Miller said, and that the government respects those views.

-with files from Paul Johnson

Anyone experiencing pain or distress as a result of their residential school experience can access this 24-hour, toll-free and confidential National Indian Residential School Crisis Line at 1-866-925-4419. What time is the NFL game tonight? TV schedule, channel for Panthers vs. Texans in Week 3
4 seconds ago

‘I was expecting something more quiet,’ Lagarde admits on her ECB top job
10 mins ago