A May study conducted by Zignal Labs and shared with Global shows there were 186,046 “less reliable mentions” of abortion online in the three days following the leak, coming from both left and right-wing accounts. That’s double the amount of times abortion was mentioned online in the previous month.

On TikTok, videos tagged #roevwade and #abortionban have thrived, some providing unfounded advice on DIY abortions at home, with over 200,000 likes.

While some false information is being spread unintentionally, abortion rights advocates in Canada say others have a clear agenda to deceive.

“One of the biggest barriers to abortion access in Canada is actually disinformation,” said Tasia Alexopoulos, a national spokesperson for Abortion Rights Coalition of Canada (ARCC). “When we (get) disinformation, what we’re seeing is a lot of playing on emotion and not fact. ” 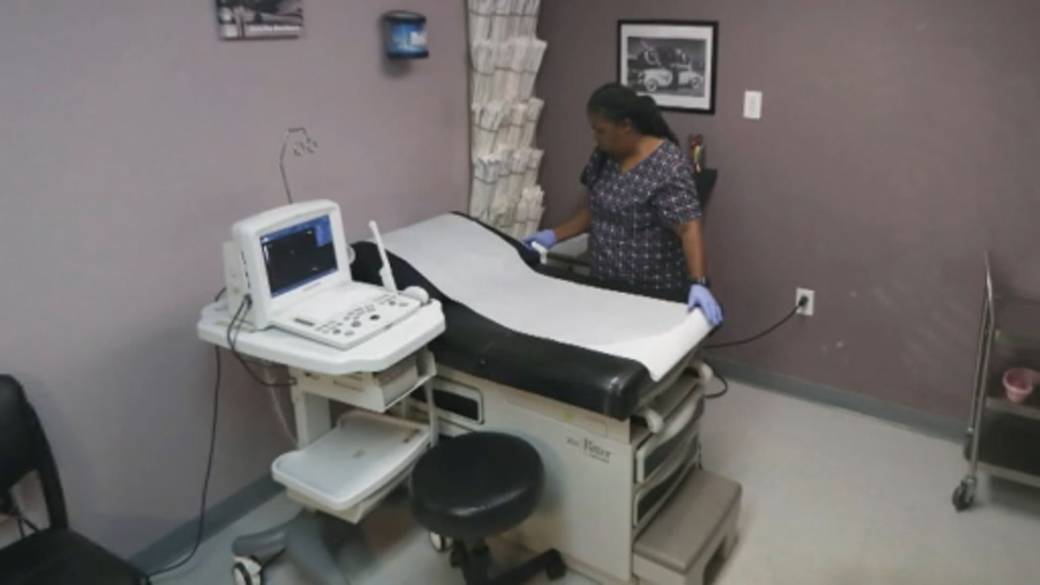 Many of the false information circulating in the midst of the Roe v Wade discussion is the same recycled myths Canada has seen for years, said Alexopoulos. For example, she points to an unfounded links between abortion and breast cancer, abortion and depression, and Canadian women being able to get an abortion one day before they’re due.

Nationwide abortion bill would backfire in Canada as it did in the U.S., experts say

Conversations on Roe v. Wade south of the border have stirred up Canadians. During the week of the draft leak, Canadians googled “abortion ban” and “home abortion” more than they ever did in the past 12 months, according to Google Trends.

The highest number of searches came from Manitoba, one of the lowest abortion providers in Canada (about four per province). Searches from New Brunswick, which has regulations to only fund abortions performed in hospital and signed off on by two medical practitioners, came in third.

“Disinformation and misinformation can be really damaging to people seeking abortion, because that decision is very time-sensitive,” said Alexopoulos.

Polling by Maru Public Opinion in May showed 78 per cent of Canadians want abortion rights to be solidified by federal laws. While Canada is a majority pro-choice country, women’s rights advocate Dana Stefov says anti-abortion movements are “alive and well” here too, and there are active movements to elect pro-life MPs to the House of Commons.

“What we need to be concerned about is anti-choice movements that are seeping into Canada from the US. It would be naive to ignore the impact these movements have on Canada, ” Stefov told Global over Zoom. “We’ve been seeing [disinformation] for at least a decade if not more, its been escalating.”

Stefov said that while she’s seen some false information spread domestically since the Roe v Wade leak, Canadians need to “put a lot of the despair in context.” The country has come a very long way in fighting for reproductive rights and has made one of the largest commitments to addressing the neglected areas of the sexual and reproductive rights agenda, she said.

Still, major barriers remain such as the geographical distance and high cost of travel to clinics in other provinces, contraceptives not being covered by many provincial health plans, and inadequate sex-education in schools.

‘There is a problem here’: advocates sound alarm over abortion access in Canada

As discussion continues to unfold, A Trent University professor says political parties like Liberals, Conservatives, and NDPs have been profiting off of panic, ahead of the Ontario election.

“I see political parties angling to encourage their base to mobilize and vote on the basis of this leak,” said Kathryn Norlock, Kenneth Mark Drain Chair in Ethics. “This relies on confusion as to whether or not abortion is legal in Canada, and legal in every province … I think it’s downright disinformation to say there’s something our voters here in Canada have to be newly aware of when abortion rights here have not changed.”

As Roe v. Wade draft ruling draws Canadian fire, has Trudeau lived up to his promises?

Despite Canada being in a very different position than the U.S., Norlock said it’s imperative Canadians pay attention to what’s unfolding south of the border, “because we are not immune to regression of rights.”

Amid the commotion, the public can also hear stories about why women “need” an array of healthcare services, she said,  “without being asked if she’s a good or bad person, and without being given political counselling designed to intimidate or scare women.”

ARCC told Global that they’re not worried about DIY abortions in Canada despite the slew of age-old misinformation. But Norlock said it is still a worry that “people who are desperate will turn to people they consider trustworthy, and try whatever they hear.”

All three experts say Canadians need to vocalize to their governments and local MPs continued support for reproductive rights, even if it “doesn’t feel as pressing” as it does in the U.S.

“What the science and the evidence tells us is that abortion rates don’t go down when abortion is criminalized. What happens is an increase in unsafe abortions.” 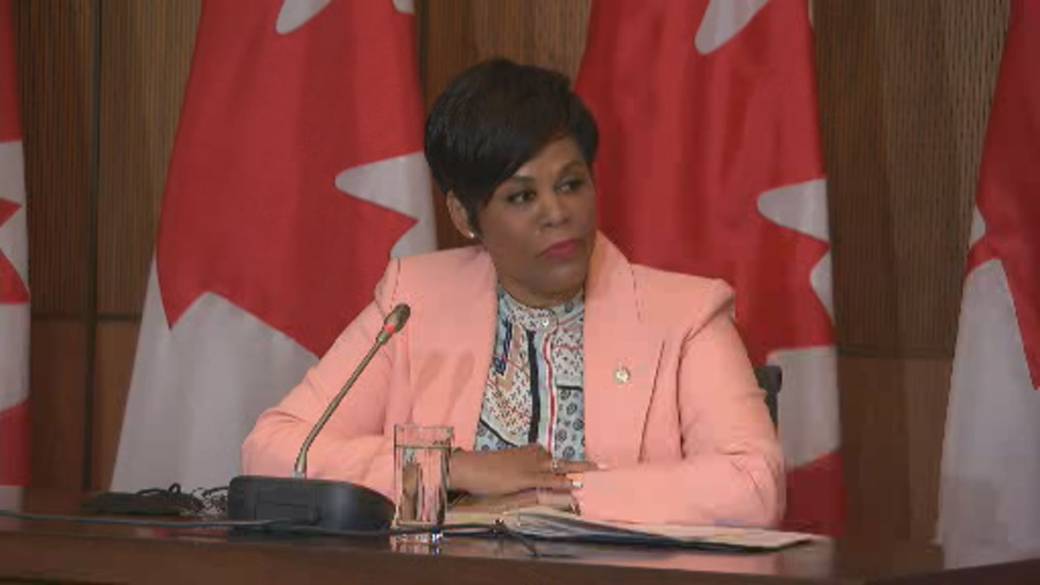 Canada will use ’empathetic’ approach if unvaccinated Americans try to access abortion services: minister – May 11, 2022