A 29-year-old Regina man is facing two charges of assault with a weapon after two people were sprayed with bear spray Friday night.

Regina police said in a statement they were dispatched to the intersection of Elphinstone Street and Saskatchewan Drive around 6:30 p.m. for reports of a victim sprayed with bear spray by a man on a bike.

Police said following a short argument, the woman was sprayed with bear spray through an open window while sitting in a vehicle.

The woman did not require any medical assistance.

Shortly after this incident, police received another report of a bear spray incident at the intersection of Dewdney Avenue and Lewvan Drive.

A man was sitting in his vehicle when a male suspect sprayed his windshield with bear spray. The man got out of the vehicle and was then sprayed in the face by the suspect.

The victim held the suspect down until police got to the scene. The suspect was arrested without incident.

The victim was treated by EMS at the scene.

Daylon Pratt is facing two charges of assault with a weapon stemming from these incidents.

Pratt is scheduled to make his first appearance in provincial court on July 27.

Anyone with information that could help police in this investigation is asked to contact the Regina Police Service at 306-777-6500, or your local law enforcement agency. Tips can also be made by contacting Crime Stoppers at 1-800-222-8477. 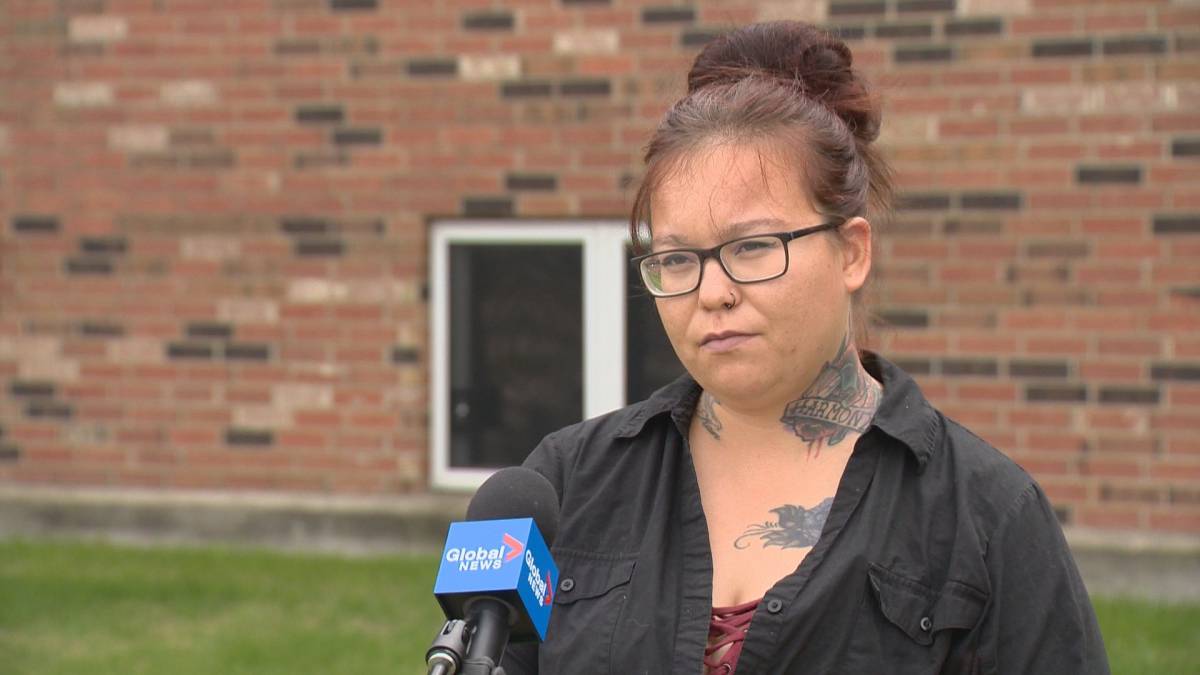 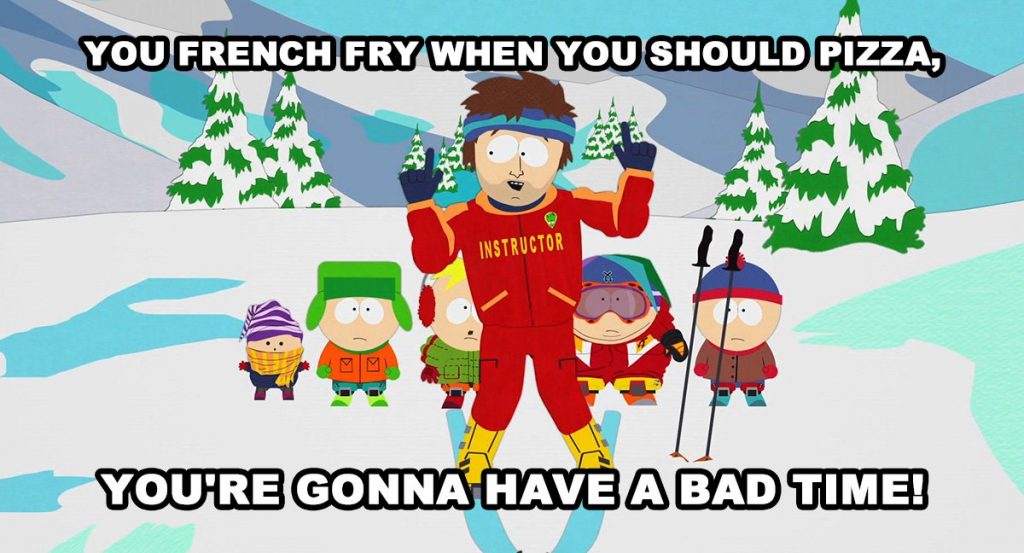 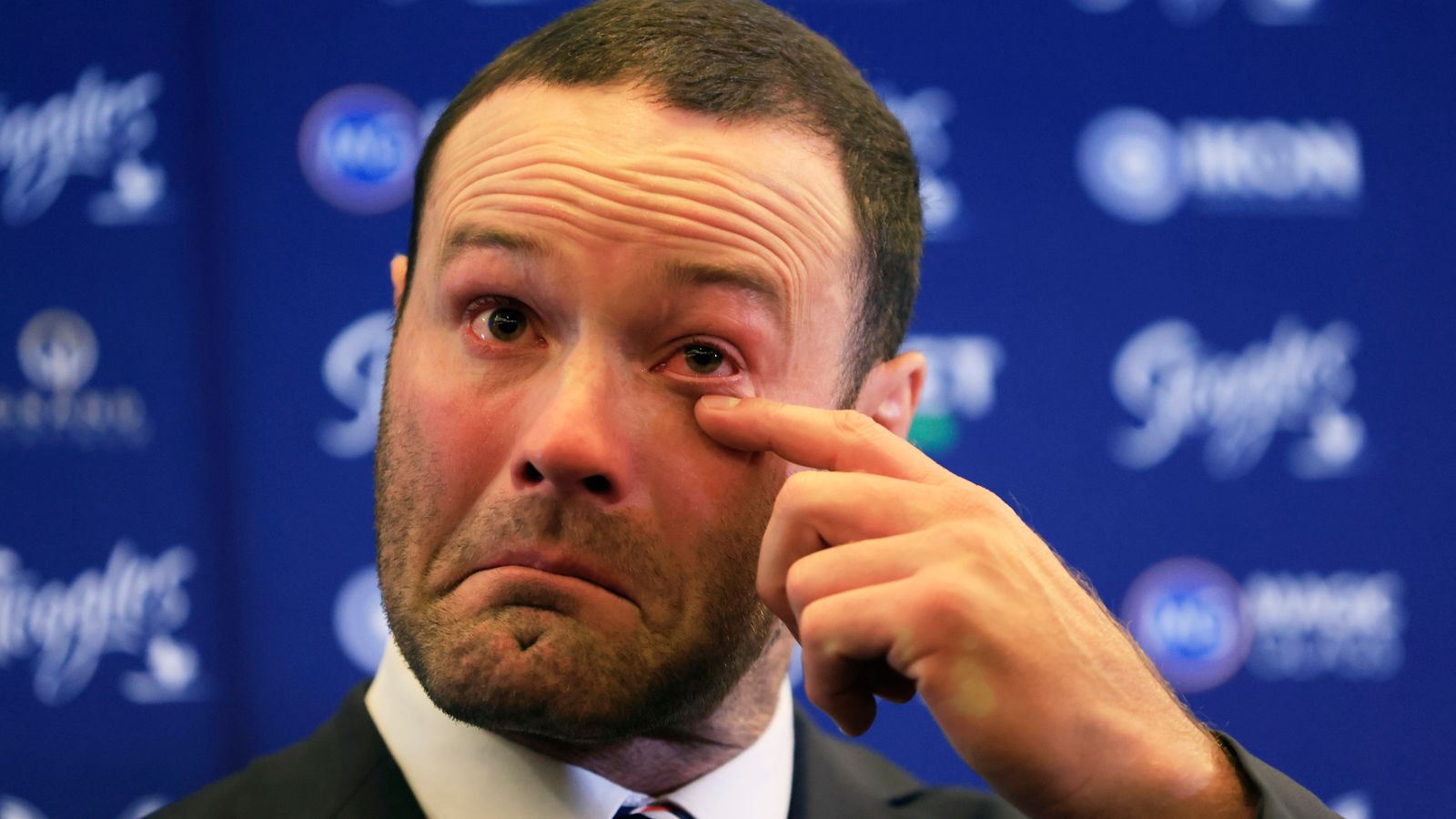 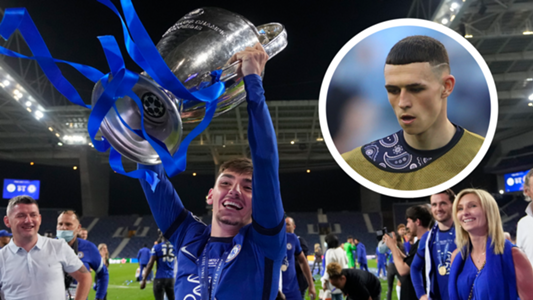 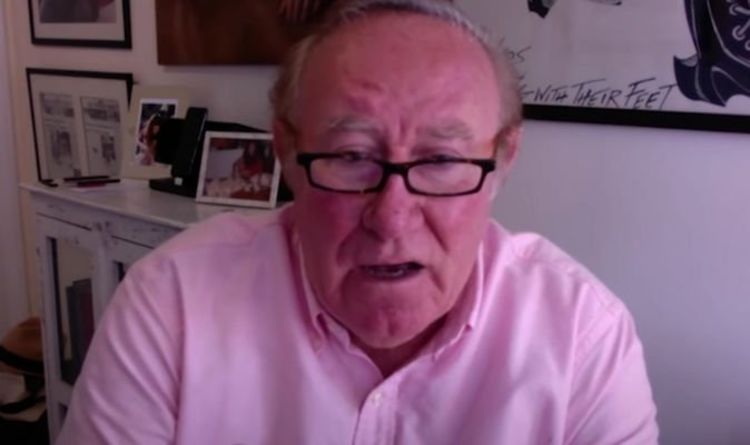