Residents in Regina’s Harbour Landing community are calling on the city of Regina to address safety concerns on a busy roadway in their neighbourhood.

The road in question is the 4000 block of James Hill Road where a retirement and assisted living centre named Harbour Landing Village is located.

A childcare centre, kitchen and bar, coffee shop and hair salon are all inside the building as well. A playground and multipurpose field are also found across the street from the facility.

The talks come after an incident on Tuesday when a seven-year-old boy and a moving vehicle collided on the same block. The child, who was in between parked cars, ran into the passenger side of the vehicle and suffered minor injuries.

Janson Anderson, president and CEO of Harbour Landing Village, said it can be quite a busy area with all these elements combined. A number of vehicles are usually parked on the side of the street, which can prove to be difficult for some motorists trying to keep an eye out for pedestrians wanting to cross the road between parked vehicles.

“Making sure there is a safe crossing option that actually works well is huge for us,” said Anderson on Thursday.

Anderson shared that the care home has had “productive meetings” with the city to discuss different options on how they can establish a safe crossing choice for residents.

“This is not just for our Harbour Landing Village community. With a park across the street and a large field space, there are a lot of kids, a lot of cars and a lot of dangerous opportunities for things to happen,” Anderson added. 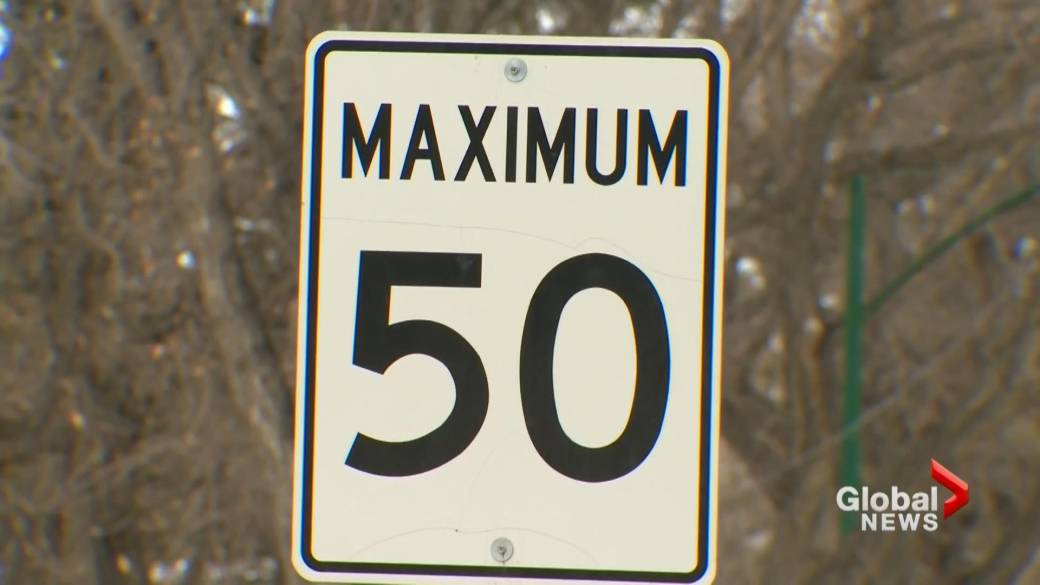 Signs showing 30 km/h between 7 a.m. and 7 p.m. have been posted on the block, however, he admitted the speed limit is not always followed by drivers. There are technically two designated crossing options at each end of the street, but nothing across from the building or park.

One way Harbour Landing Village hopes to alleviate the congestion of parked vehicles on the street in front of them is by expanding their parking lot behind the building. Anderson said this would double the total number of parking spaces they have currently, which he hopes can contribute to fewer cars parked on the street.

“We’re hoping that the city also acknowledges that this is a bit of a non-traditional type of situation and maybe we need to look at a different type of crossing option than what they would do in other areas,” noted Anderson.

Whether new safety measures include fencing in front of the playground or an installed crosswalk, he hopes something can be installed to create a more safe environment in the area for pedestrians and park users.

The city of Regina shared in a statement on Thursday that they are working with stakeholders in the area to address the concerns of jaywalking to find a solution that is safe and works for all users and stakeholders.

No plans have been finalized at this time. 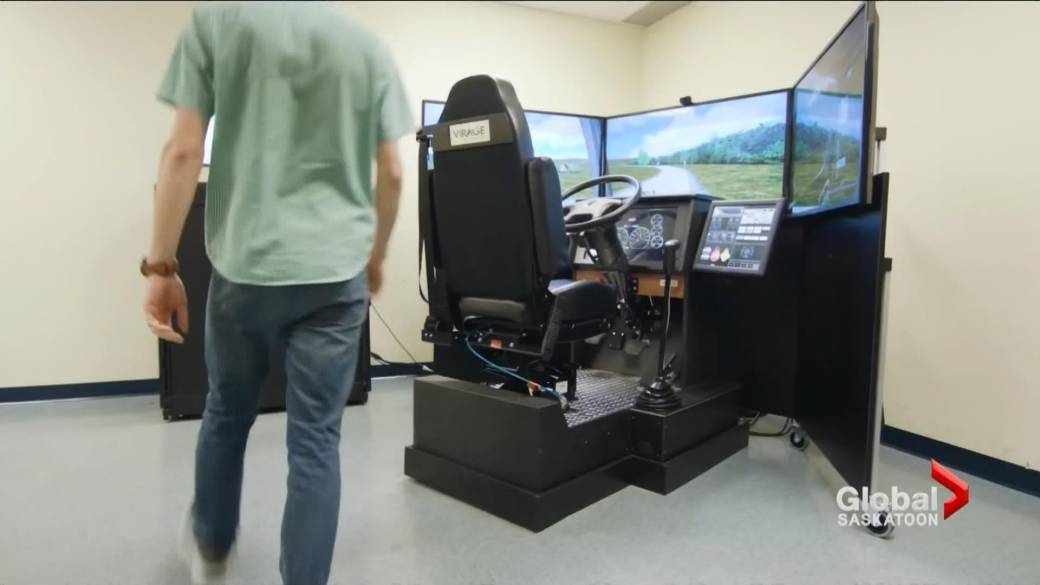 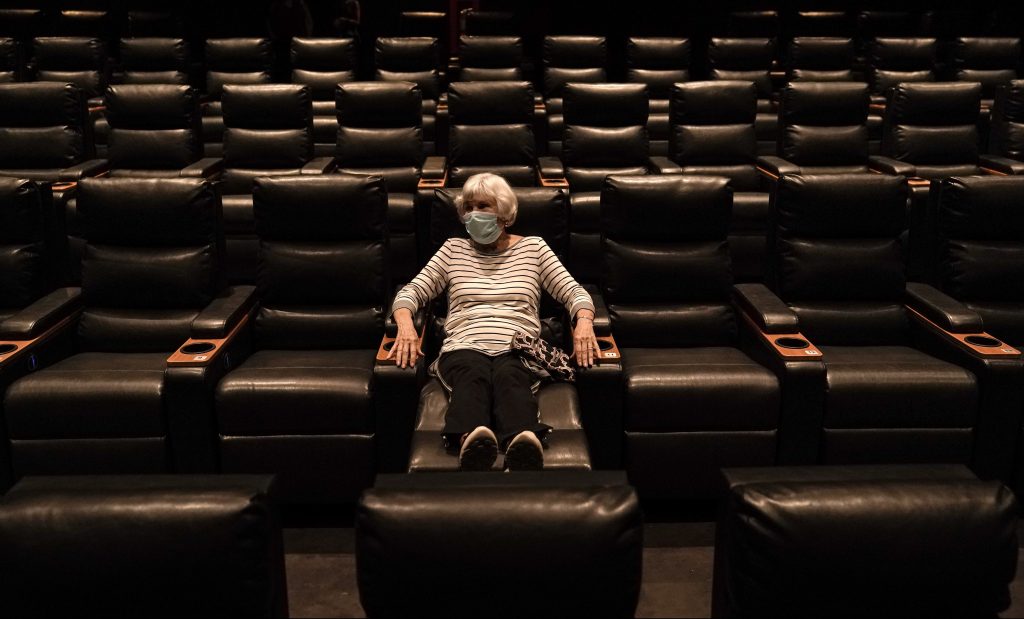 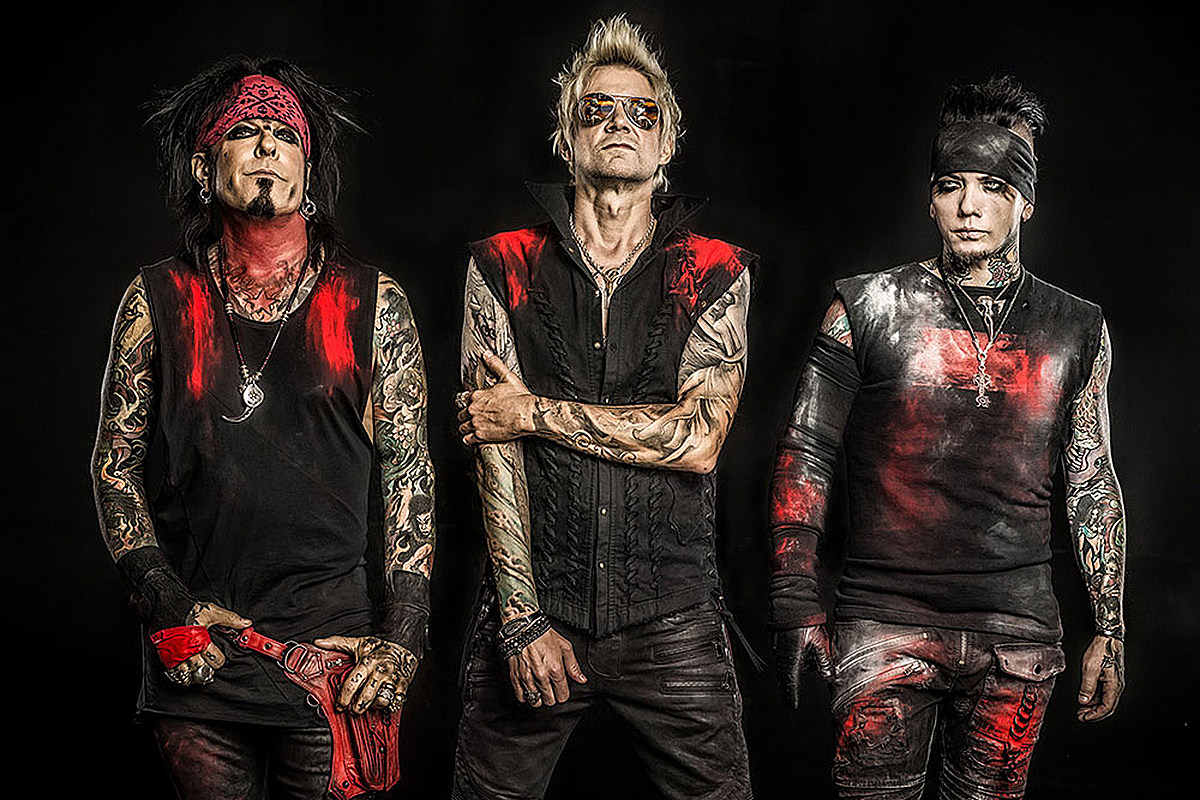 How to Get the Top Best Buy Black Friday 2021 Deals