As Regina continues to try and reach its goal of reaching net-zero emissions by 2050, a number of improvements are being made to the city’s water usage, including in homes and offices.

Wednesday the city’s executive committee signed off on a new bylaw amendment to help introduce new smart water meters in every residence and business in Regina.

The meters will eliminate the need for city vehicles and workers to drive around collecting readings and will allow both the city and the consumer to view their water usage online at any time.

The hope is Regina residents and the city can also detect water leaks as soon as possible, as well as cut down on overall usage.

“There will be an online portal that will be created so people, as opposed to the E-bill they get now, can actually login and see all about their water consumption month-to-month and year-to-year,” said City of Regina Mayor Sandra Masters.

The new system would save an estimated 10 tons of carbon dioxide emissions per year.

City council must still vote on the changes at a future meeting for the meters to become reality, but if approved, they are expected to start being installed as early as next month and completed by spring 2025.

Neptune Technology Group has been contracted to install the meters over the next three years and will continue to provide the technology from 2022 to 2044.

A technician from Neptune will upgrade the meters, which are generally located inside the lowest level of a building, before installing a transmitter on the outside of the building near other utility access points.

The new meters will then send the water readings to the transmitter, which will send them to the city. No personal information will be transmitted, the report says.

The city said many of the current water meters installed throughout the city are reaching the end of their lifecycle and that now is the perfect time to begin upgrading both business and household meters.

The project is expected to cost $42.5 million over five years. 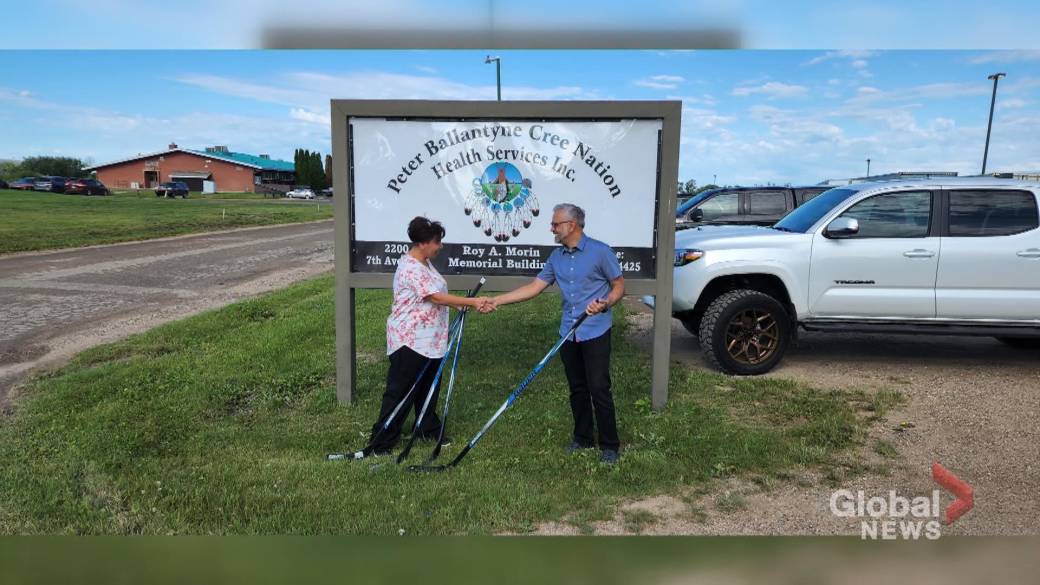