MONTREAL —
A spaghetti sauce sold in Quebec has been recalled by food safety officials because it may contain dangerous bacteria.

The sauce, sold by Erabliere Godbout may permit the growth of Clostridium botulinum or foodborne botulism, the recall from the Canadian Food Inspection Agency reads.

Cans of the sauce were sold up to Sept. 27 in 500 millilitre and 1 litre jars and did not have the required “keep refrigerated” label on them. Recalled products should be thrown out or returned to the store where they were purchased.

There have been no reported illnesses associated with the consumption of these products, but the measure is being put in place as a precaution.

Food contaminated with toxins may not look or smell spoiled but can still make you sick. Symptoms in adults can include facial paralysis, unreactive or fixed pupils, difficulty swallowing, blurred or double vision, slurred speech, and voice hoarseness.

Symptoms of foodborne botulism in children can include difficulty swallowing, slurred speech, generalized weakness and paralysis.

In severe cases of illness, people may die.

If you think you became sick from consuming a recalled product, call your doctor. 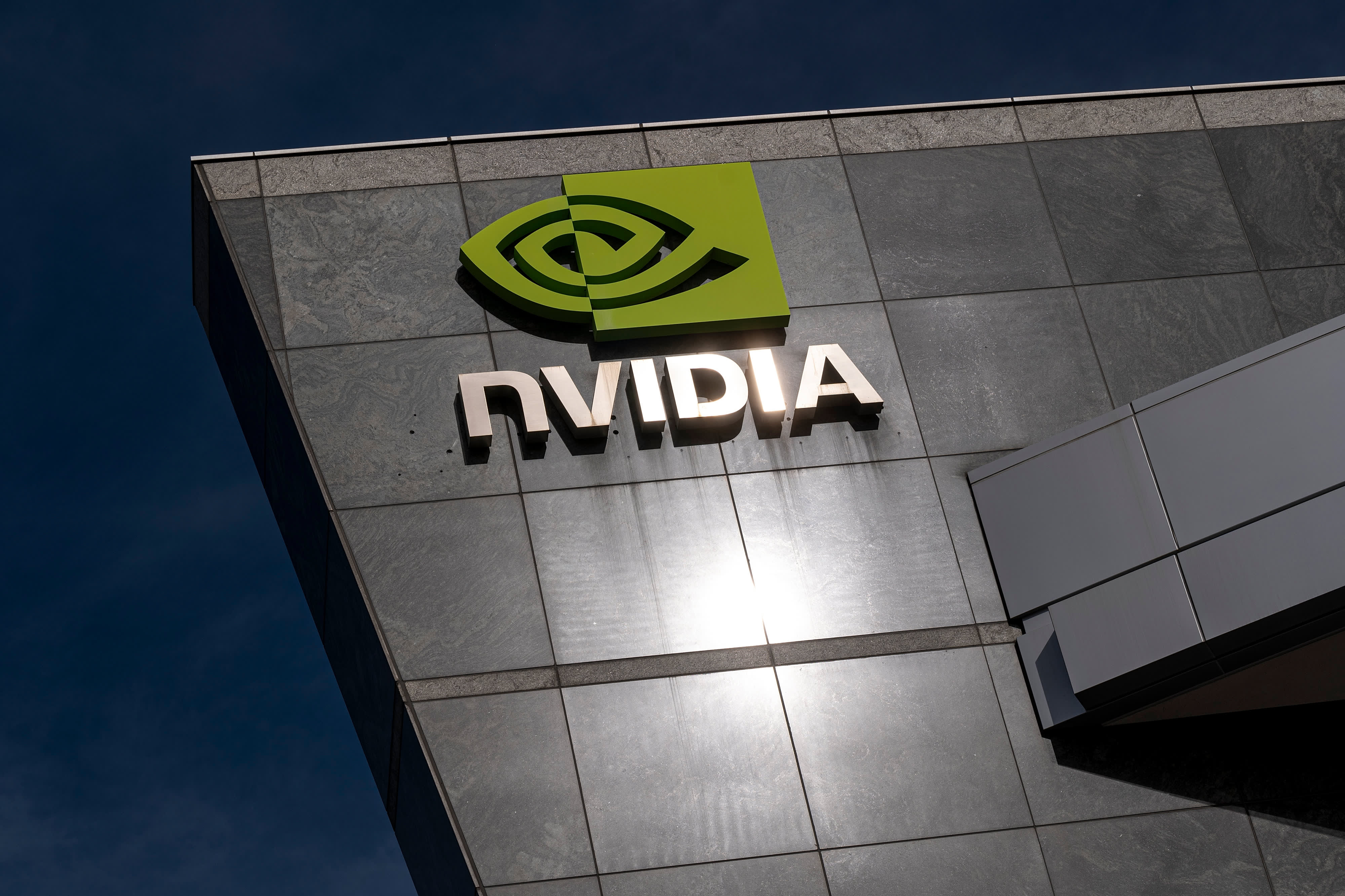 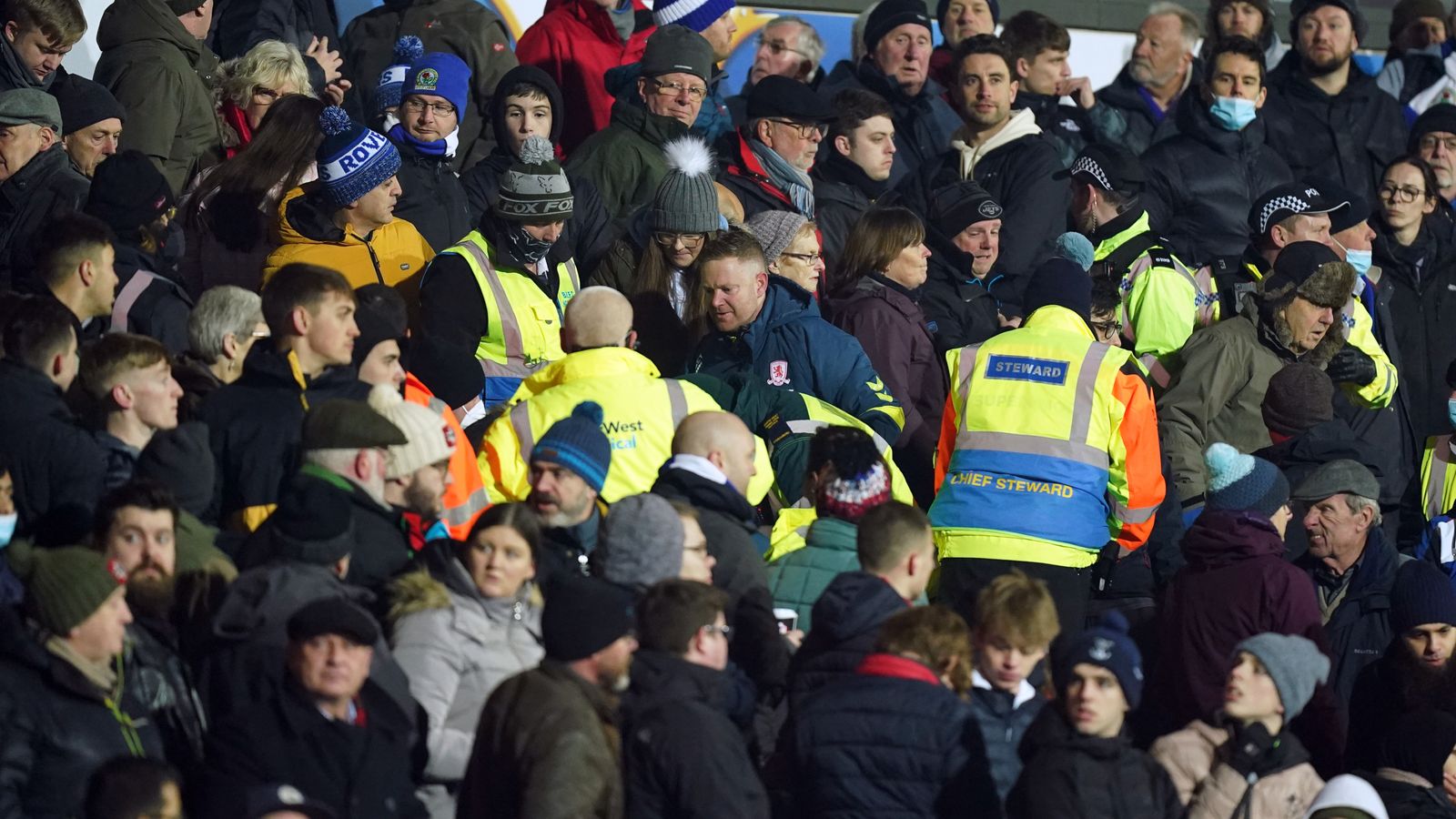 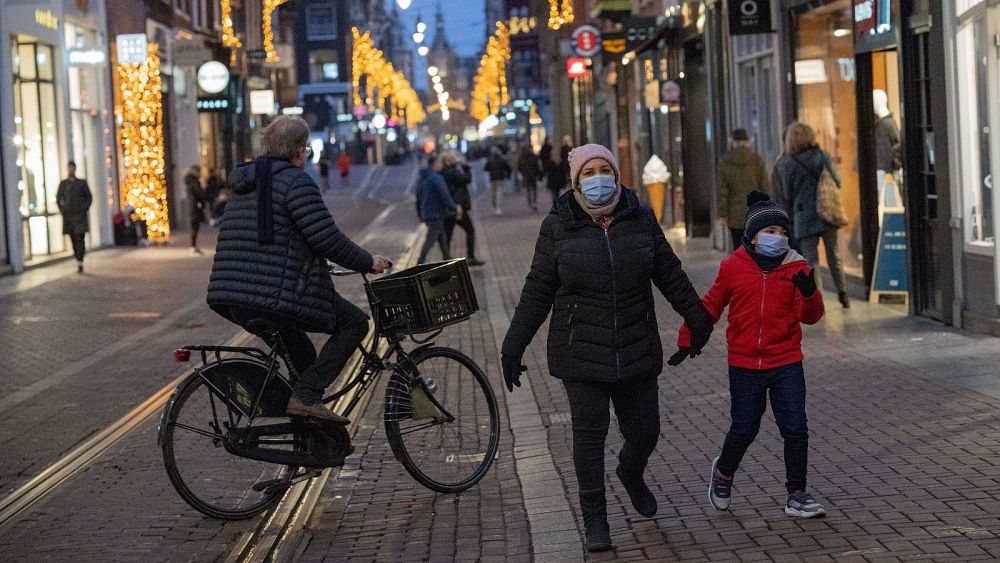 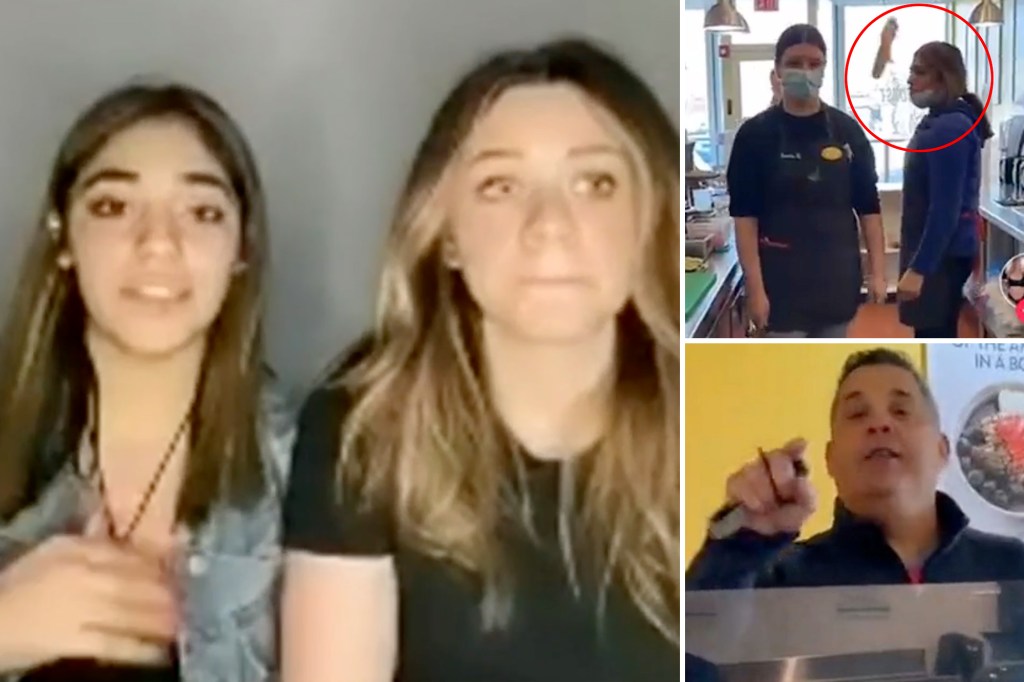 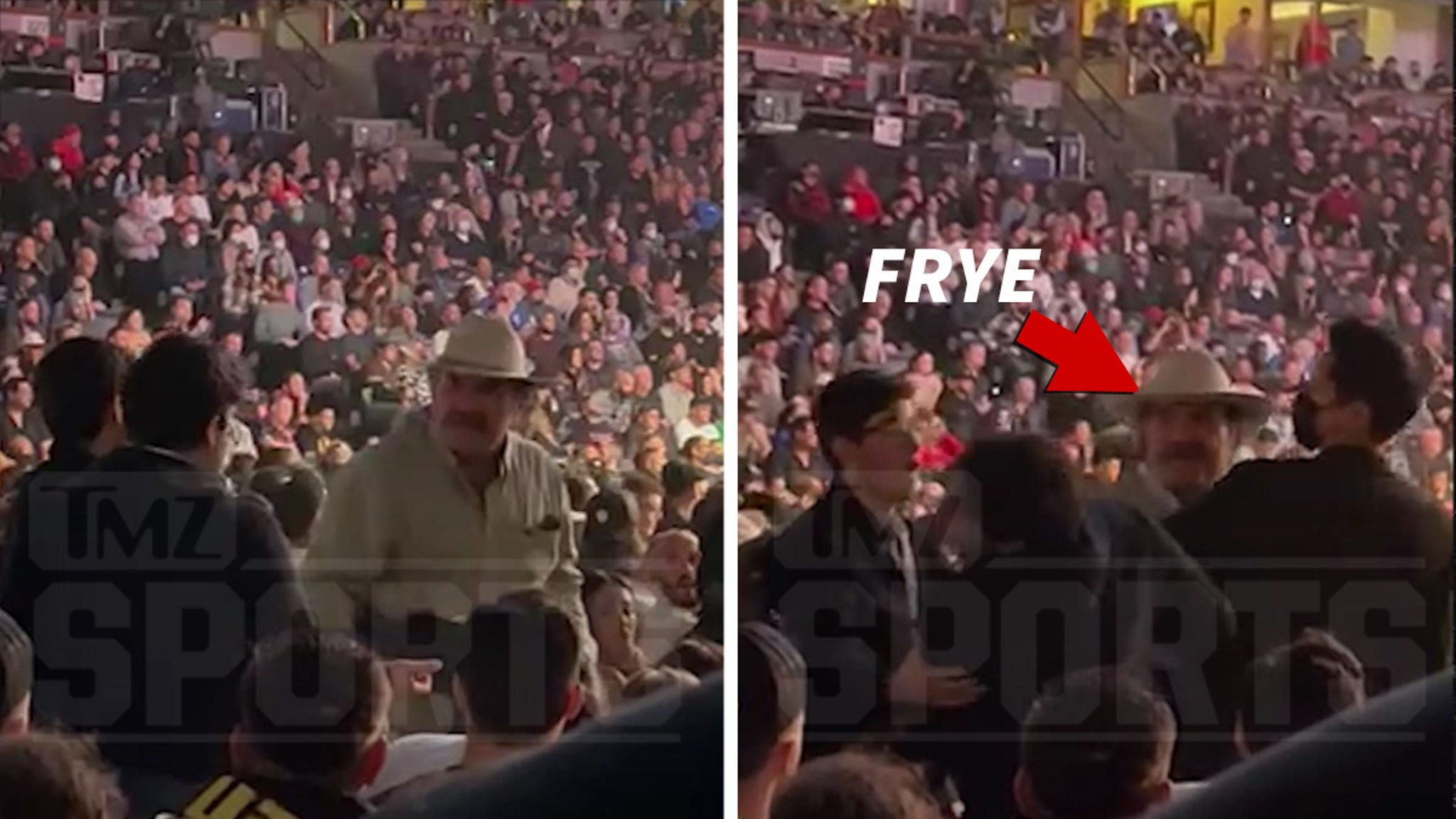