Police say they received a report of a man missing in the Saint John River near the Mactaquac Dam shortly after 4:10 p.m. on Wednesday.

RCMP told Global News that they believe the man was cliff jumping into the river but appeared to be struggling after surfacing.

A nearby witness tried to assist the man but was unable to help him to shore.

The man eventually went under the water and did not resurface, police said.

Both the Keswick and Upper Kingsclear Fire Departments searched the area using boats but did not find the man. 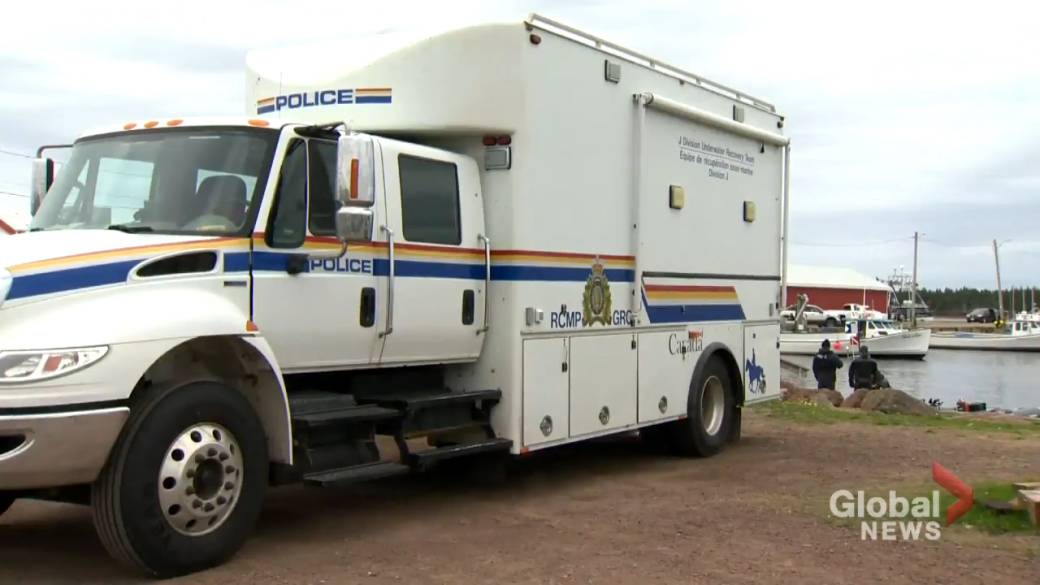 On Thursday the RCMP Underwater Recovery Team continued the search.

The man’s body was recovered by divers shortly before noon.

RCMP said they are working to confirm the identity of the man and notify next of kin. 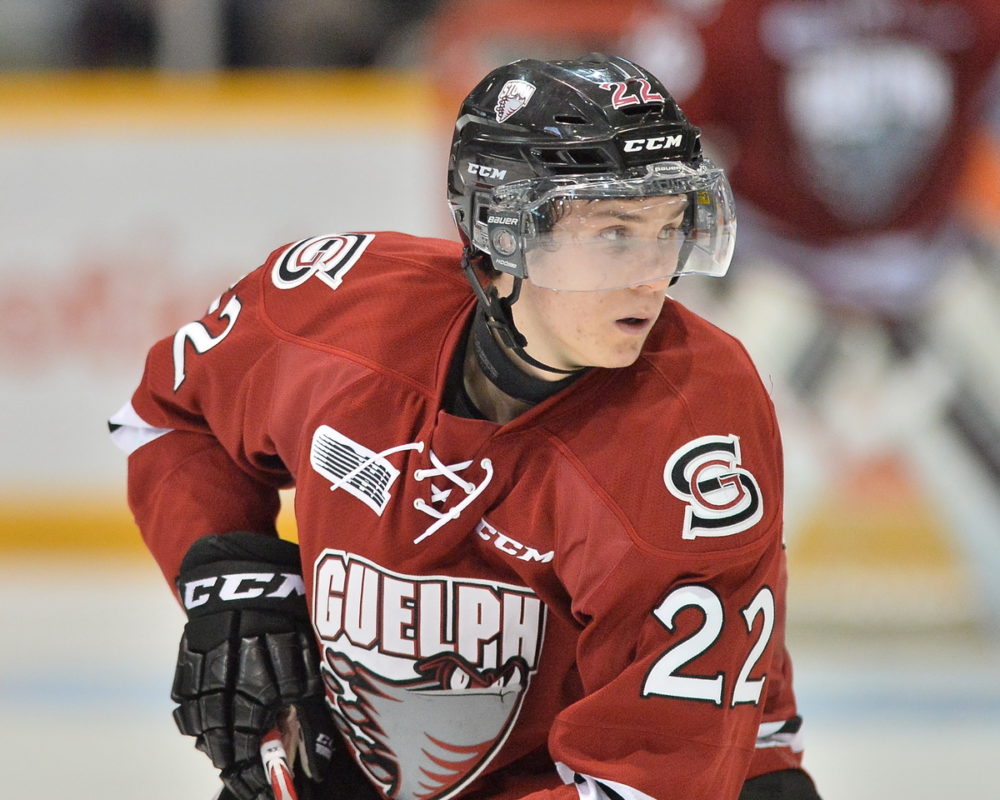 Lance Storm Details Where The Invasion Failed – eWrestlingNews.com
2 mins ago 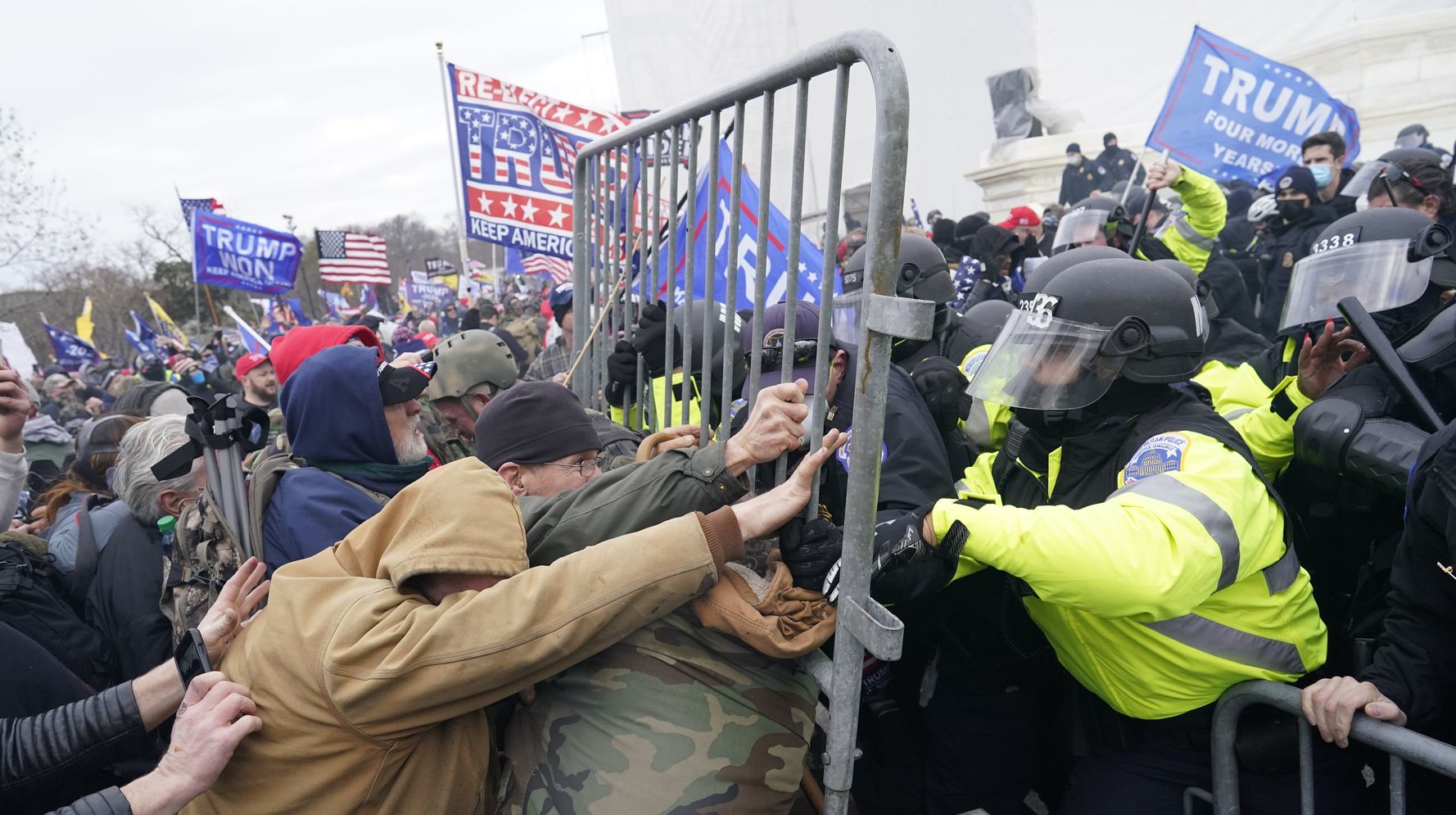 Trump’s Followers Paying The Price For Jan. 6 While Trump Himself Evades Consequence
8 mins ago

Trump’s Followers Paying The Price For Jan. 6 While Trump Himself Evades Consequence