Dozens of prominent Radio-Canada personalities are urging their employer to fight back against a recent CRTC decision ordering the public broadcaster to apologize over the on-air use of the N-word.

The journalists, hosts and commentators say in an open letter published in La Presse that last week’s decision threatens journalistic freedom and independence and opens the door to censorship.

The Canadian Radio-television and Telecommunications Commission ordered Radio-Canada to apologize after a host and a commentator repeatedly used the full name of a book that has the N-word in the title during a segment that aired in 2020.

CRTC tells Radio-Canada to apologize for offensive language on air

The CRTC recognized that the word was not used in a discriminatory manner, but it said the public broadcaster failed to show sufficient respect and sensitivity to the communities impacted by the use of the word.

Signatories of the open letter acknowledge that the N-word is loaded, but they say it is rarely used on air and only in a factual context that is not offensive or dehumanizing.

Quebec’s culture minister is also expressing concern over the decision, tweeting that it was a serious violation of freedom of expression. 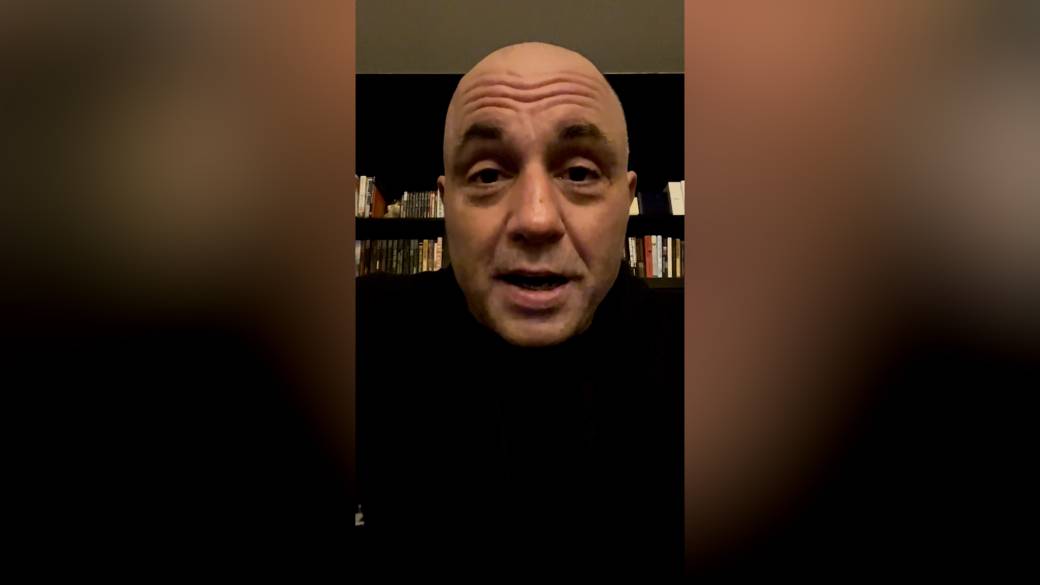 Another case of a sick Canadian offered death instead of treatment — this time, a veteran