Pascale Ferrier’s Facebook page shows photos of her kids, her RV and a strawberry pie she made for dessert. It is an online footprint that is difficult to reconcile with a would-be presidential assassin.

But on Tuesday, the FBI accused the Quebec woman of sending a letter laced with deadly ricin to U.S. President Donald Trump along with a letter warning him to withdraw his candidacy for re-election.

“I made a Special Gift for you to make a decision. The gift is in this letter,” the letter read. “If it doesn’t work, I’ll find better recipe for another poison, or I might use my gun when I’m able to come.”

Six other letters containing the same toxin were sent to Texas, the FBI alleged in an affidavit. All were mailed from Canada, used the same language and were signed Free Rebel Spirit.

On Sunday, Ferrier allegedly turned up at the Peace Bridge border crossing near Buffalo with a loaded firearm and a knife and acknowledged she was “wanted by the FBI for the ricin letters.”

What may have driven the 53-year-old to such an extreme is hard to say, but most of the letters were sent to people linked with facilities where Ferrier was detained following her arrest in Texas last year, raising the possibility she was settling scores.

The FBI affidavit also revealed that her name had come up during an investigation into “individuals with Canadian connections” who had been recently arrested and were detained in the San Antonio area of Texas.

She was to appear in U.S. court at 4 p.m. “We anticipate entering a not guilty plea on her behalf at that time,” said Fonda Dawn Kubiak, the Assistant Federal Public Defender representing Ferrier.

On Facebook, Ferrier wrote diary-style entries documenting her life as what she called a “techno-creative nomad,” a roving web developer who worked out of her RV.

Online posts indicate she became a Canadian citizen in 2015 after immigrating from France, where she had studied at Université Grenoble and worked in the software industry since 1994.

After a decade at a Montreal firm that designs software for the aeronautics, defence, space and automotive industries, she became a freelance web developer under the name La Techno-Créative Nomad.


1:07What is ricin and how dangerous is the poison mailed to the White House?

What is ricin and how dangerous is the poison mailed to the White House?

But she was also restless, announcing that had decided to move into an RV and tour North American while running her business remotely.

“A whole challenge for a single woman at 50 years old!” she wrote.

“But in my head, I am still 20 years old and full of dreams that just ask to come true. And as long as health is there, I want to enjoy life and live like I want and not as others or society want.”

“We must remain free of our choices. And it’s not easy when you make a good living to face the judgements of others who think you’re crazy because you want to let go of a quiet and comfortable little life. But I don’t want this life, I want something else!!!”

Her new home became a 30-foot Coachmen RV, which she parked at a campground in Russeltown, Que., that had Wi-Fi. The owner recalled she lived alone with her dog and worked on web development projects but never caused any problems.

As winter approached, she headed south to Texas.

In April 2019, she was arrested in Hidalgo County, Texas. Court records indicate she was charged with using a fake Texas driver’s licence. The FBI said she also faced weapons possession charges.

She was held for two months but released on May 17.

“I am back to Canada!” she wrote on Facebook on June 17, after crossing into Manitoba. “At the border, there was nobody and after few questions, the officer let me go…it seems that I have always a honest face!”

She intended to find a job in Winnipeg but ended up back in Quebec, trying to sell her RV and working at a grocery store.

After seeing an elderly man tumble on the sidewalk, she wrote about trying to find a second-hand walker for him on Kijiji. “Would any good souls join me in giving him this kind of gift?”

According to her online resumé, in December 2019, she started at a Montreal company that did contract work for Quebec-based aircraft engine manufacturer Pratt & Whitney Canada.

“One says that we learn from our mistakes! That’s crazy how much I learned in my life up to now!” she wrote in January.

Two weeks ago, her social media took a sharp turn as she commented on Trump. A Sept. 9 post on Twitter ended with the hashtag: #killtrump. “I have a new name for Trump: the ugly tyrant clown,” a post on her account read.

A week later, the letter allegedly containing ricin and addressed to Trump was intercepted at an off-site White House mail processing facility. The letter also referred to Trump as “The Ugly Tyrant Clown.”

“You ruin USA and lead them to disaster,” the letter read, according to the FBI. “I have US cousins, then I don’t want the next 4 years with you as president.”

“Give up and remove your application for this election.” 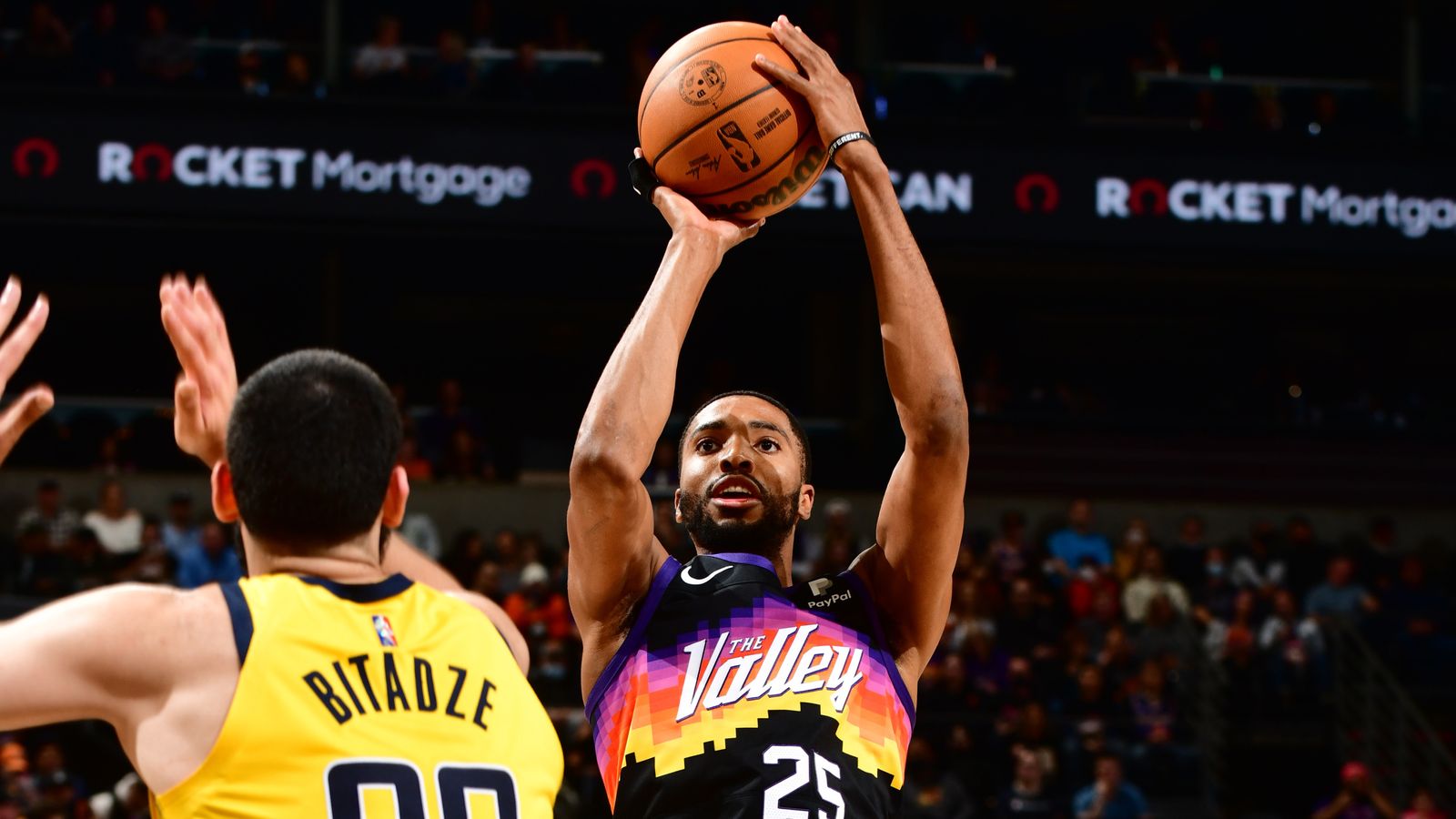 In love with the glove: the TikTok generation falls for a classic look
18 mins ago