Quebec’s police watchdog is investigating after two people died following a police chase on a highway early this morning in St-Jérôme, outside of Montreal.

The suspect allegedly fled the police and sped up before crashing into another vehicle, causing both to catch fire.

READ MORE: Take a look inside a Montreal 911 call centre

The watchdog says the driver of the allegedly stolen vehicle and one of the three occupants of the second car have died.

The victims’ identities have not been released.

The BEI assigned five investigators to the probe and will have help from two provincial police technicians. 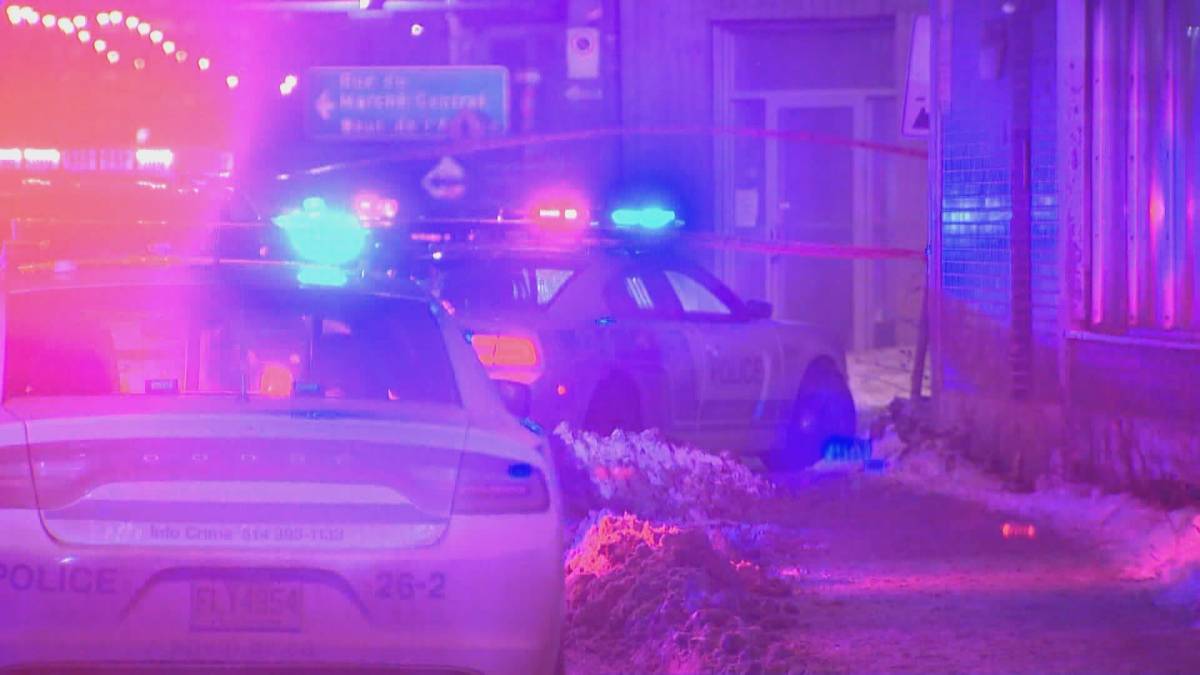