A migrant worker who stepped up to work in a long-term care home hit hard by COVID-19 during the first wave is calling on the government to prevent him from being kicked out of the country.

There was a gathering across from the Canada Border Services Agency (CBSA) building in downtown Montreal Monday morning to demand justice for 41-year-old Mamadou Konaté, originally from Ivory Coast.

“What they are doing to me is not fair,” Konaté said of his concern over being deported.

He said he has worked several tough jobs in Quebec since he arrived six years ago, but perhaps none was more harrowing than cleaning rooms of COVID-infected patients at a long-term care home in the early days of the pandemic.

He caught the virus himself, he said, and had a severe struggle.

“I almost died,” he recalled.

Amelia Orellana, a friend and former roommate, is one of those demanding Konaté be allowed to stay in Canada.

“He answered the call to help during COVID. He was cleaning up on the red floors during the first wave. He saw people die. He was one of the only ones supporting the old people at that time,” she told Global News.

Orellana helped organize the downtown rally Monday, which coincided with Konaté being summoned to a meeting with CBSA officials in which he feared he might learn he’s being deported. NDP MP Alexandre Boulerice was among those on hand to offer support to Konaté’s bid to become a Canadian resident.

Konaté says he’s been detained multiple times and repeatedly called to anxiety-inducing meetings with government officials, as he was on Monday morning.

On Monday he was asked to fill out more forms and paperwork as his residency request is processed, but the possibility of deportation looms over him like a dark cloud.

“After all I do for this country, now they want to deport me. It’s not democratic,” he said.

“The danger is real and his life is at risk in his country,” the lawyer said.

Istvanffy explained that a section of the Immigration Act stating that anyone who participated in a government being overthrown can’t get residency, is proving to be a major legal obstacle.

“Canada is turning away people who are involved in any sort of armed struggle, even against dictators like Saddam Hussein, really terrible people,” Istvanffy said.

The lawyer says there are hundreds, possibly thousands of cases where this provision is being applied unfairly.

Inadmissible: How a U.S. policy is wreaking havoc on the lives of Iranian-Canadians

Konaté has a legal permit to work in Canada. He is currently a janitor at Concordia University.

“I think he deserve a status, a dignity, respect and recognition about everything he did, everything he has worked for,” said Orellana.

For now, Konaté’s friends can only wait.

They hope a new legal challenge helps prevent their friend from leaving the country he’s given so much to. 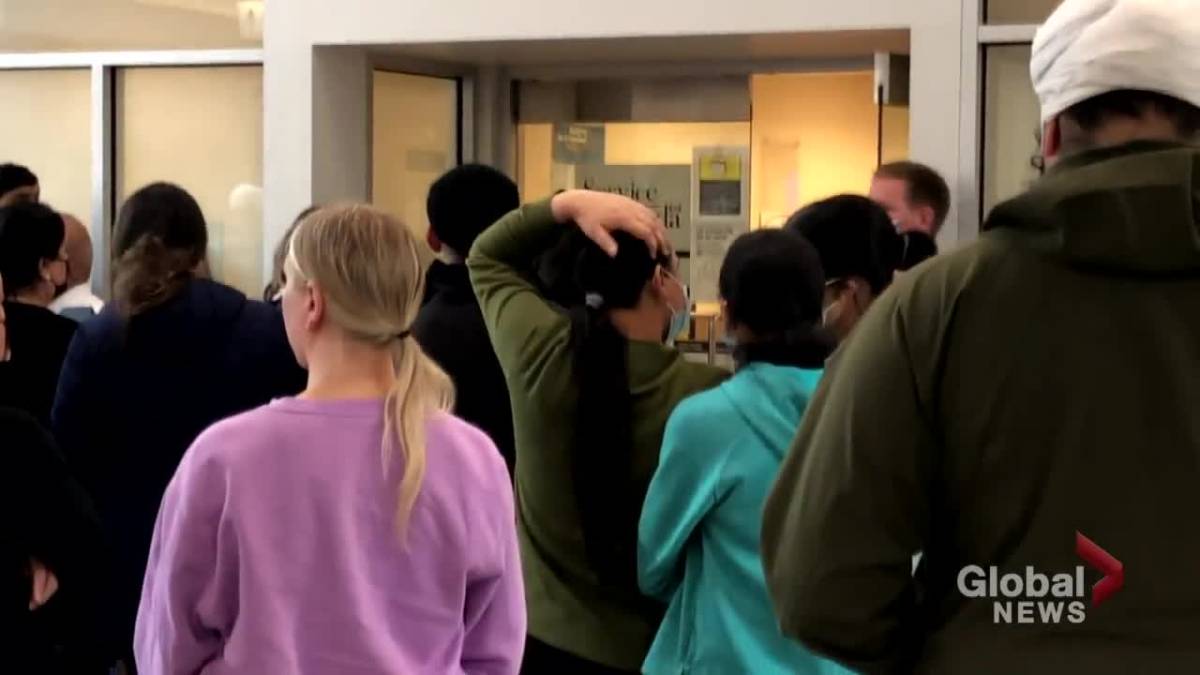