Hundreds of legal aid lawyers in Quebec are set to launch a two-day strike across the province on Monday after the provincial treasury board refused to maintain salary parity with Crown attorneys.

The strike comes two weeks after some 200 legal aid lawyers walked off the job for a half-day demanding Quebec continues to recognize pay parity, a status that had been established for at least 30 years.

Quebec has offered legal aid lawyers, who have been without a working contract since Dec. 31, 2019, a six per cent increase over three years.

READ MORE: Use of French at home is only one indicator of language health: Quebec demographers

Justine Lambert-Boulianne, head of the union representing legal aid lawyers in Montreal, says the two-day strike provides an opportunity to show what could happen if the legal aid system continues to be underfunded.

Lambert-Boulianne is calling for the province to take notice, saying the system is facing labour shortages as several young lawyers switch over to the Crown due to better pay.

Without providing a specific number of cases that might be delayed as a result of the strike, Lambert-Boulianne said the impact will be substantial as legal aid lawyers are required in most courtrooms across the province.

But she said about 15 lawyers will continue to work on high-priority cases that can’t be postponed, such as those involving youth rights and sexual violence.

“For us, this is a matter of basic judicial fairness,” she said. “Why should the person prosecuting be paid more than the person defending?” 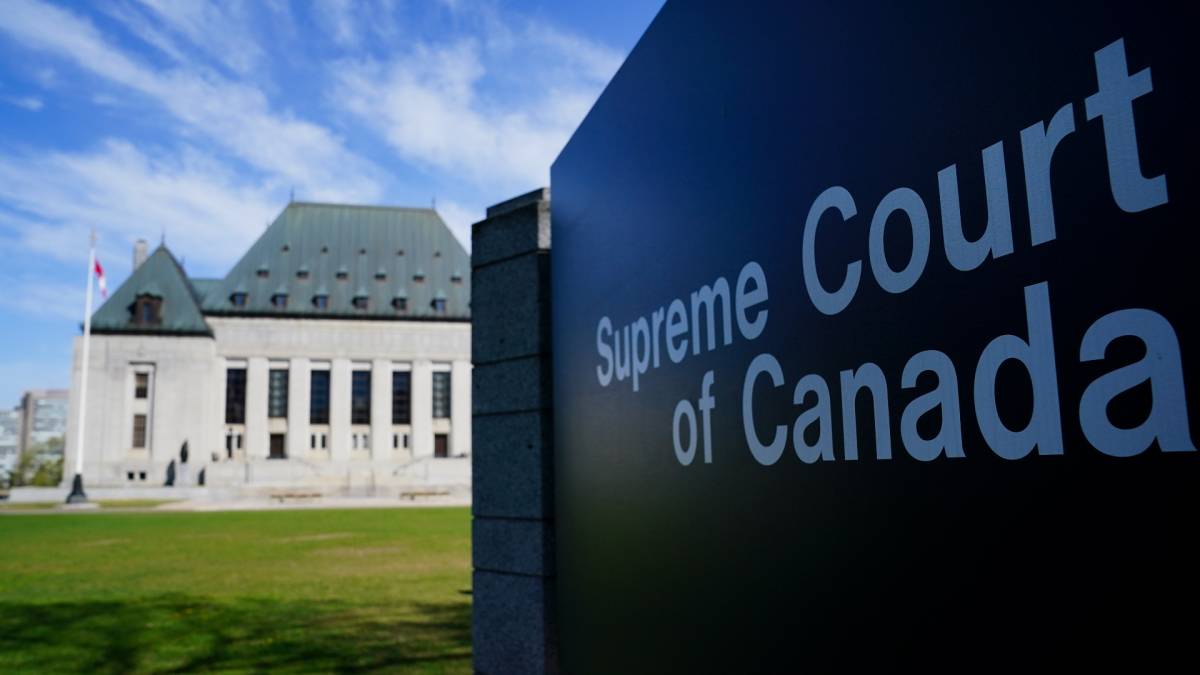