The incident occurred on Saturday evening at the Sikh temple Gurdwara Guru Nanak Darbar in LaSalle. Two Montreal police officers entered the temple at around 7 p.m. and while congregation’s president Harjeet Singh Bhajawa said less than 25 people were inside, other people were coming and congregating outside.

Diwali, the Festival of Light, is an autumn festival celebrated by Sikhs, Hindus, and Jains.

A spokesperson for Montreal police said a call came in at 5:10 p.m. reporting a large gathering outside. They said officers found at least 50 people inside, but could not confirm an exact number either inside or outside.

Singh Bhajawa said no fines were handed out, and that police had come earlier in the day to inspect the situation and left, saying no infractions had been committed.

Montreal police confirmed that no fines were handed out but a general infraction report was filed, which will be handed over to the Directeur des poursuites criminelles et penales to determine if fines will be issued.

In October, one person was arrested and numerous tickets were handed out at an Ultra-Orthodox Jewish religious celebration in Boisbriand. 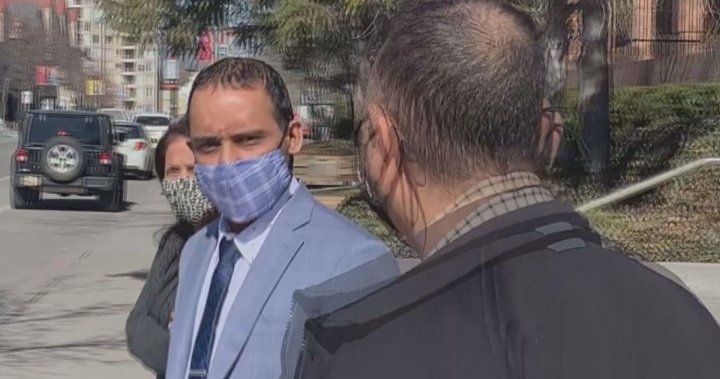 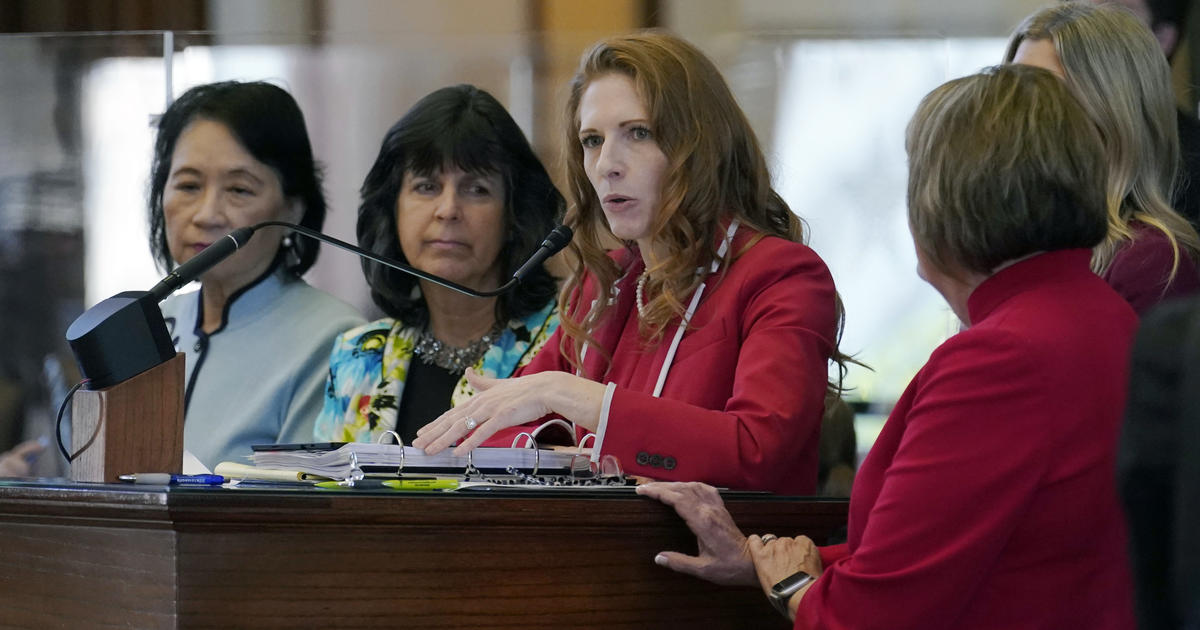 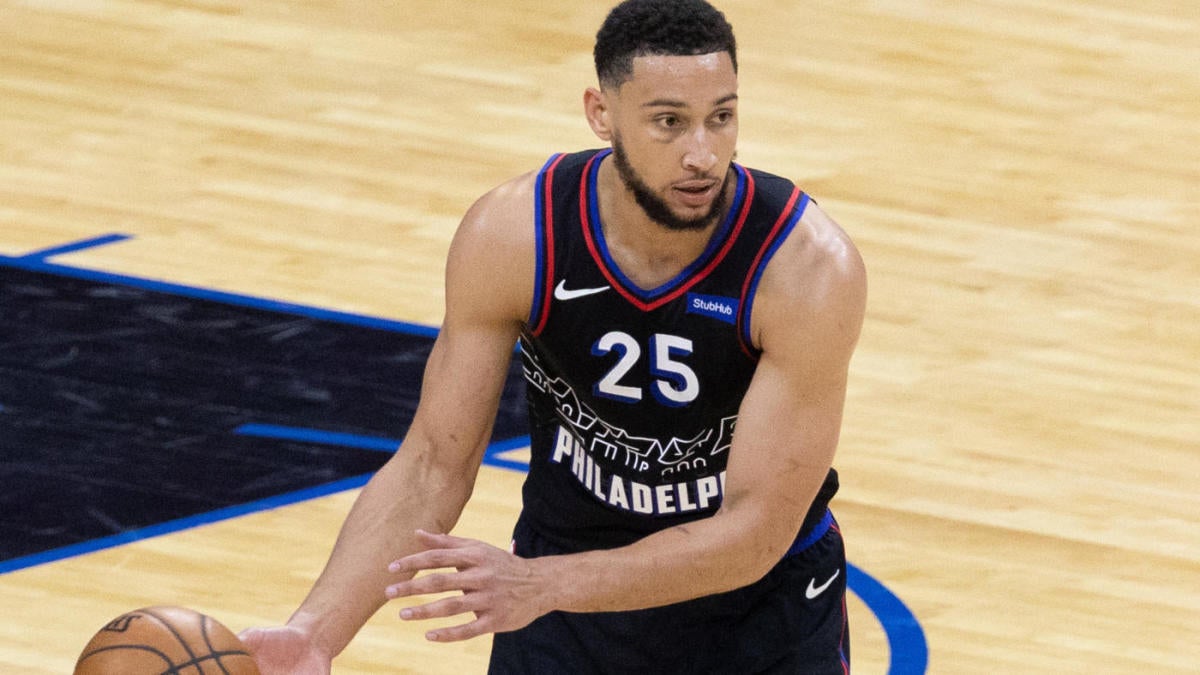 Thugs smash into home of screaming woman, 84, and threaten her with screwdriver
15 mins ago