The recent harvest of a California bighorn sheep ram from Penticton’s Carmi area has the Penticton Indian Band calling for a moratorium on hunting wild sheep in the South Okanagan area.

“It comes down to conservation and management,” Kruger said.

When it comes to hunting bighorn sheep in its traditional unceded territory, the Penticton Indian Band (PIB) says it also wants input when it comes to provincial policy on hunting one of the Okanagan’s iconic species.

“We want to be part of the process when it comes to issuing tags in the limited entry hunts within our territory regarding our foods. That is not only our right, but our responsibility,” Kruger said.

On Monday, the PIB released a statement condemning the issuance of tags to hunt California bighorn sheep after band elders were informed that a ram had been harvested east of Penticton.

“Mountain sheep are threatened, they are blue-listed by the province of B.C.” said James Pepper, PIB natural resources director.

Pepper points to the fact that South Okanagan bighorn sheep populations are being ravaged by disease as the main reason for the conservation call.

“It’s kind of like pneumonia for wild sheep and they contract it from domesticated sheep,” Pepper said, “and it can lead potentially to wiping out 80 percent of the herd,” Pepper said.

That prompted the PIB to call for a halt to the hunt — and the PIB isn’t alone in this assessment.

“We want to see science-based (decisions) when it comes to wildlife management,” said the Wild Sheep Society of BC’s Chris Barker. 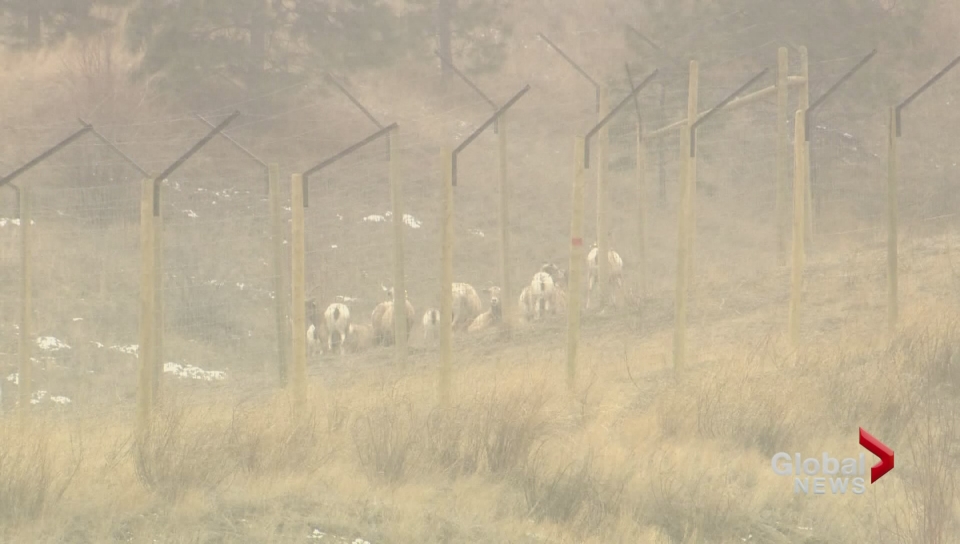 Barker feels the science is there for government to step and stem the hunt for the time being in the South Okanagan.

It’s a move Barker says the Wild Sheep Society of B.C. would welcome.

According to Barker, even though less than half a dozen tags are issued for bighorn harvest, the combined impact of any ram harvest and disease could be disastrous.

“If we have to have no hunting seasons or a moratorium on hunting,” said Barker, “we support anything that is going to be conservation issue.”

Amazing apartment where the Spice Girls shot ‘Wannabe’ is on sale for £11.5m
1 min ago

Amazing apartment where the Spice Girls shot ‘Wannabe’ is on sale for £11.5m 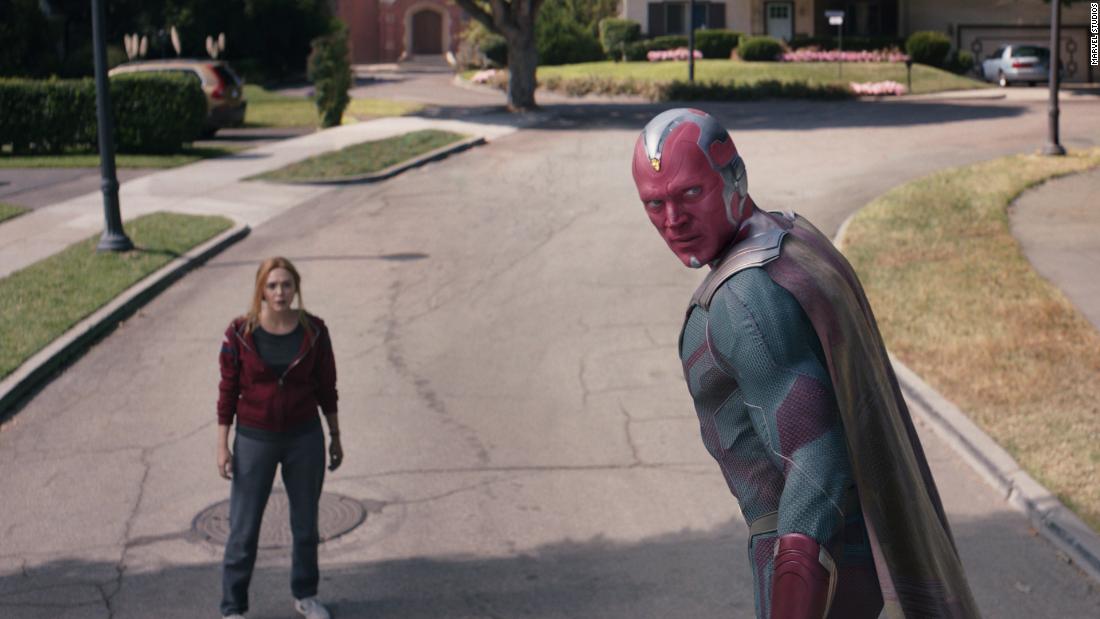