Parents of a Kelowna, B.C., nurse killed in 2014 by a drunk driver were awarded $90,000 this week, after successfully arguing that they suffered financial losses in addition to personal ones in the wake of the fatal crash in Vernon.

Brian and Michelle Smith’s daughter, Erin, 33, was killed on Oct. 23, 2014, while she was driving with a friend to get a coffee when a drunk driver T-boned her car at high speed.

The foundation of the case the Smiths launched is that Erin was going to purchase their home, allowing them to live there for up to 25 years. And when she was killed, they suffered losses connected to that unfulfilled proposal.

The Smiths had lived in the home on Siwash court since 1999, and Erin was with them until she moved out in 2013 to live independently.

In the years immediately preceding her death, she had helped the retirees financially. That gave way to the house-purchase plan.

“The proposal was that Erin purchase the family home for $750,000. She would secure mortgage financing for a $300,000 cash payment and provide a promissory note to the plaintiffs for the balance of $450,000,” Betton wrote in the decision. 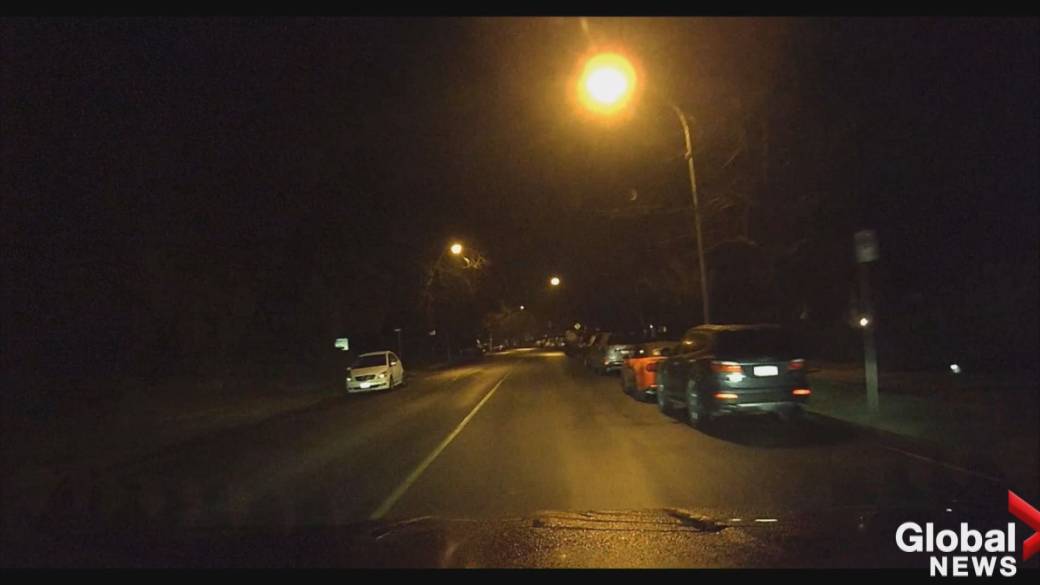 The Smiths would be entitled to rent the residence from Erin for as long as they wanted at a fixed rental cost of $1,500 per month, and Erin would pay the plaintiffs $1,500 per month toward the promissory note — a net-zero exchange.

These amounts were arrived at using a notional rental period of 25 years when the total of the exchanges would equal $450,000.

Whether this scheme was feasible or likely was discussed a great deal throughout the decision, with Betton ultimately coming to the conclusion that Erin would likely have helped her parents financially, and her death did come with a financial loss that he couldn’t precisely calculate. 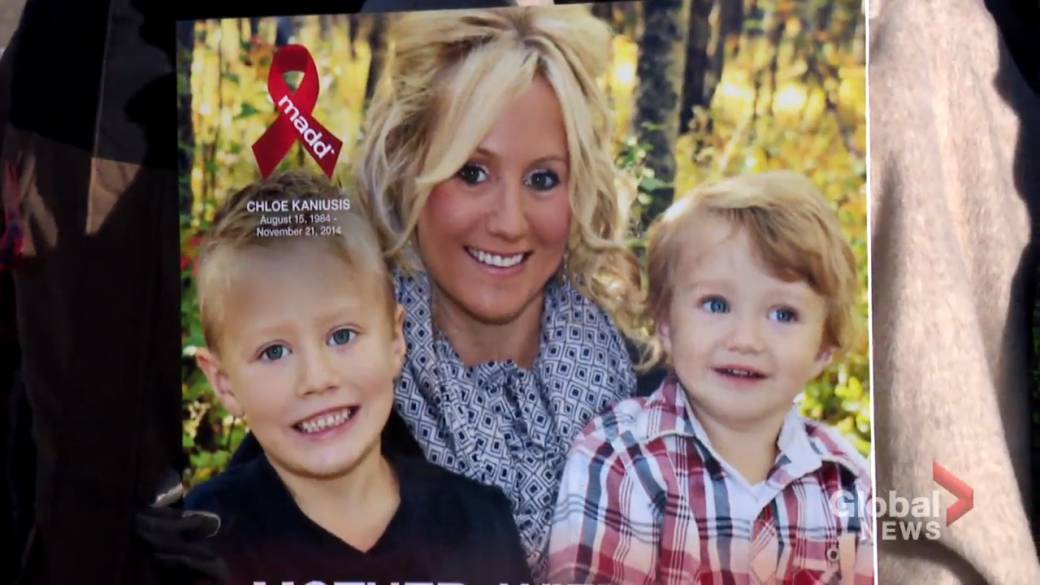 That said, he came up with the $90,000 figure based on what information was at hand.

“It is important at the outset to acknowledge that this claim, as with all claims of this nature, arises from tragedy. In relation to these plaintiffs, much could be said about the impact of that tragedy upon them from a personal and emotional perspective,” Betton wrote.

“The close and loving relationship between the plaintiffs and their daughter Erin is not in dispute. That is not, however, the purpose of this litigation or this decision. This claim is for the pecuniary loss to the plaintiffs as a result of that personal tragedy.” 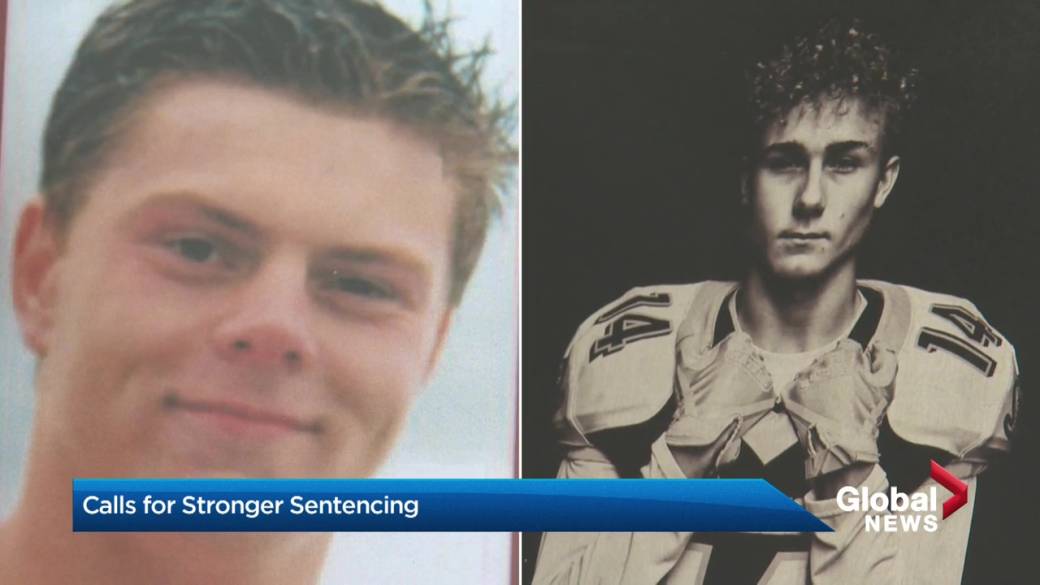 What humans can’t, drones probably can
1 min ago

What humans can’t, drones probably can 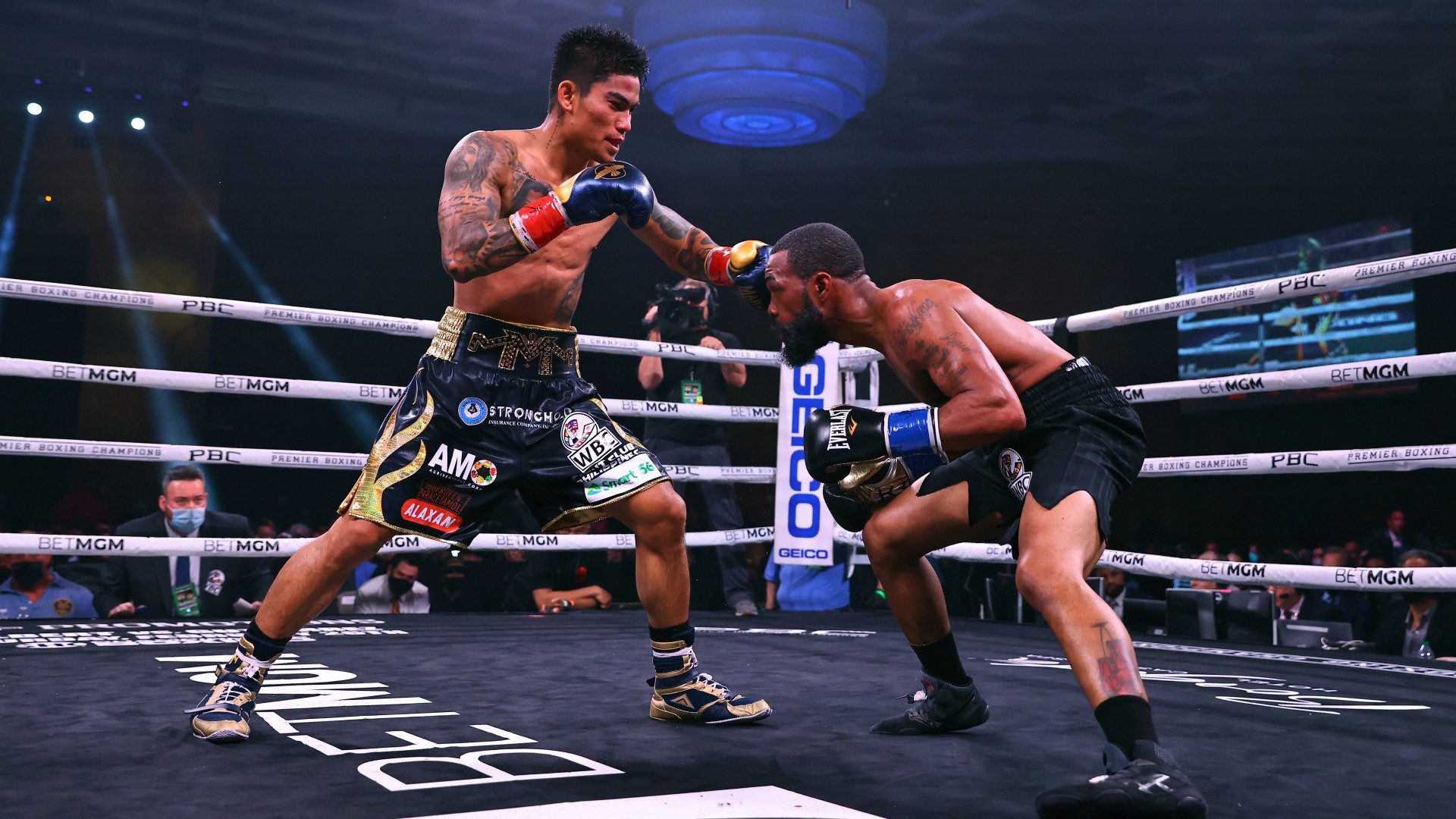 Ireland’s data centers are an economic lifeline. But environmentalists say they’re wrecking the planet
21 mins ago 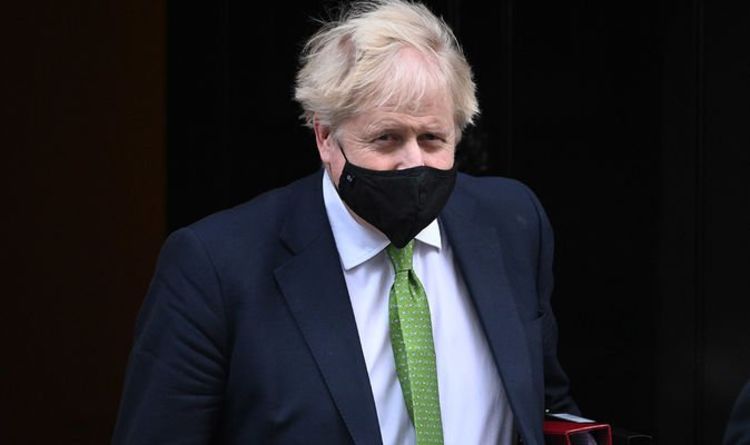