The pandemic diplomacy at work between the United States and Canada is continuing, this time with the secretary of state.

The visit follows up on Trudeau’s own virtual summit this week with the U.S. president, which produced a “road map” for collaboration on issues like climate change, the economy and COVID-19.

With travel still ill-advised, Trudeau and Garneau will dial in from Ottawa, with Blinken at the State Department’s headquarters in Foggy Bottom.

Spokesperson Ned Price says the agenda includes North American defence, security and human rights in the West and around the world.

That means the conversations will likely include the plight of Michael Spavor and Michael Kovrig, two Canadians who have spent the last two years in custody in China.

Spavor and Kovrig — known in Canada simply as the “two Michaels” — were swept up after Canada’s arrest in December 2018 of Meng Wanzhou, the chief financial officer of Chinese tech giant Huawei.

Meng is in the midst of an extradition hearing in Vancouver to determine whether she should be sent to the U.S. to face fraud charges.

On Tuesday, Biden vowed to work with Canada to secure the two Michaels’ release, but offered no clues as to what specifically the U.S. is prepared to do.

Justice Department spokesman Marc Raimondi would only say the U.S. will “continue to seek extradition” of Meng, who is under house arrest in Vancouver and due back in court Monday.

Earlier this month, Canada, the U.S. and a coalition of 56 other countries collectively denounced the state-sponsored arbitrary detention of foreign nationals for political purposes.

Read more:
Trudeau took centre stage amid the pandemic, and it may have paid off politically

Julie Chung, the acting assistant secretary for State’s Bureau of Western Hemisphere Affairs, said the U.S. supports that measure and backs Canada’s demand for the release of Spavor and Kovrig.

“Human beings should not be used as pawns,” she said Thursday. “We stand by Canada, our strong friend and partner, in the issues of arbitrary detention and for the release of the two Canadian citizens.”

Blinken is also scheduled to meet with a group of Canadian students, as well as with Mexico’s foreign secretary and secretary of the economy during a “visit” to a port of entry facility along the southern U.S. border. 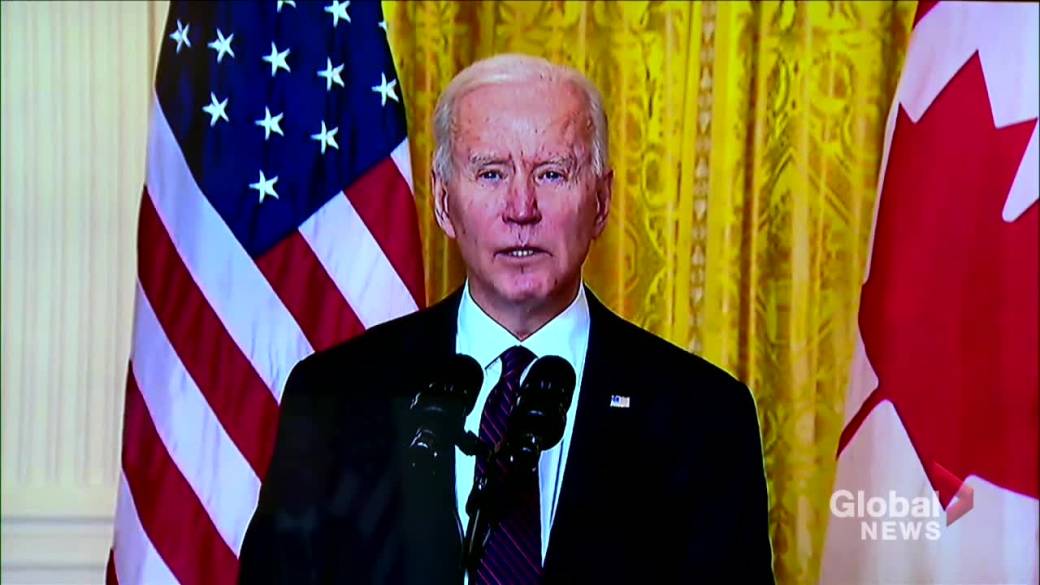 Meanwhile, efforts to fortify Canada-U.S. ties have continued, albeit virtually, along other departmental fronts all week.

And Transportation Secretary Pete Buttigieg and Transport Minister Omar Alghabra have committed to tougher vehicle pollution standards, and collaborating on new standards for aircraft and ships. 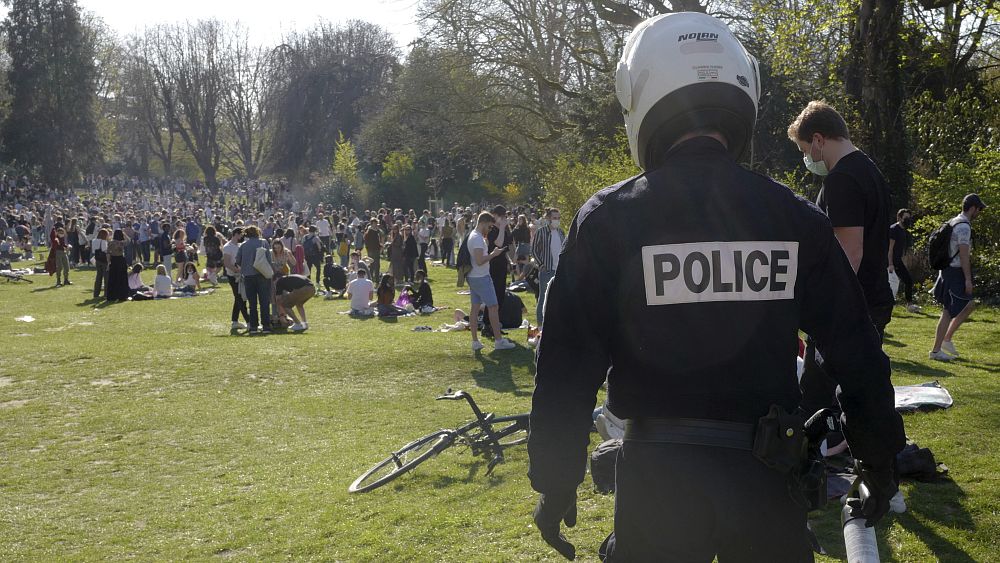 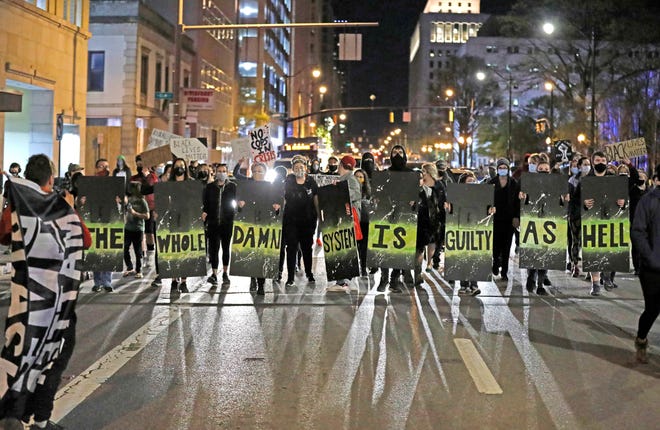