Canadians are taking to the streets this weekend, including in several cities across Quebec on Sunday, to denounce the United States Supreme Court’s decision to overturn the law that provided the constitutional right to abortion for almost 50 years.

The Quebec Federation of Planned Parenthood is inviting people to meet outside courthouses in Montreal, Quebec City, Sherbrooke, Rimouski and Trois-Rivières, while other protests have taken place across the country since the decision to overturn Roe v. Wade was announced on Friday. 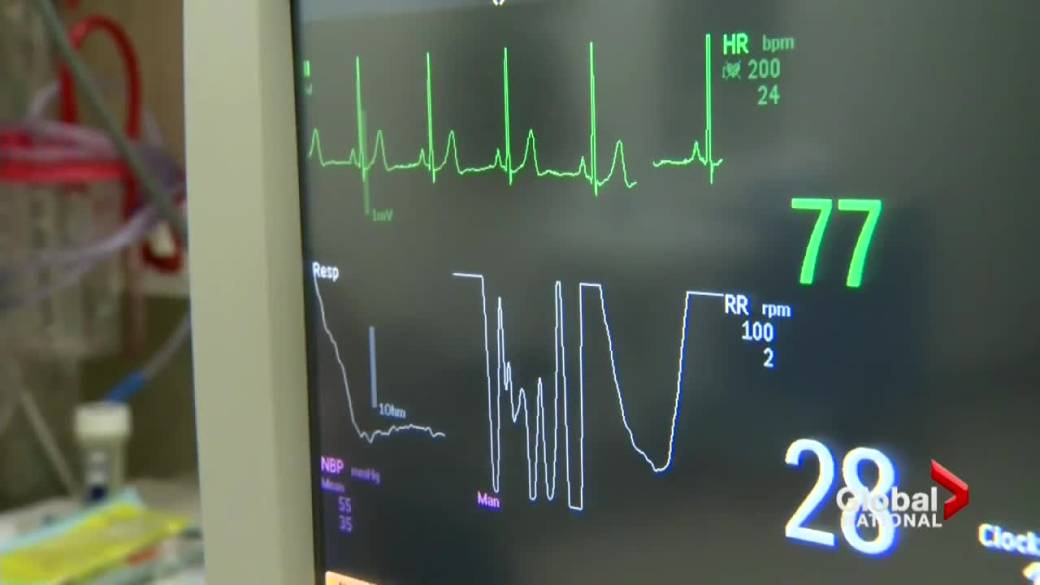 1:57Canada faces its own disparities in abortion access, may struggle as “safe haven”

Canada faces its own disparities in abortion access, may struggle as “safe haven”

Quebec federation coordinator Jess Legault says overturning a right to abortion is worrying and enraging for women’s rights and safety.

She says although such rights can’t be threatened the same way in Canada as abortion is a legal medical procedure, she fears the U.S. decision will fuel the rise of pro-life groups and feed into disinformation around the practice.

Legault says the federation doesn’t advocate for abortion for all, but rather for the right to have options and access to safe clinics. 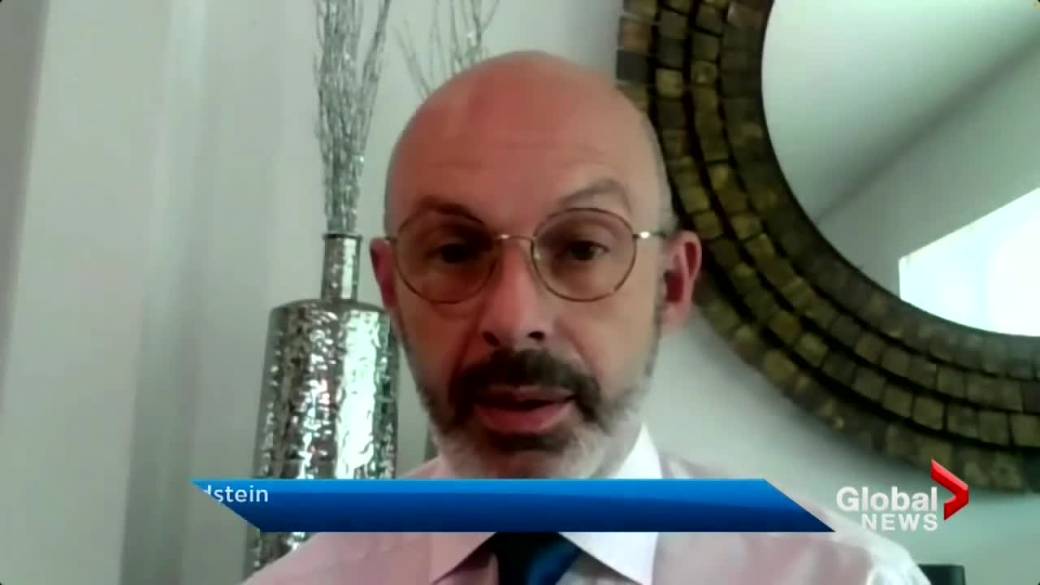 Martha Paynter, chair of Halifax-based reproductive justice organization Wellness Within, says the publicity arising from the decision is an opportunity to communicate to patients about options where they live and to press government for more funding for reproductive and sexual health. 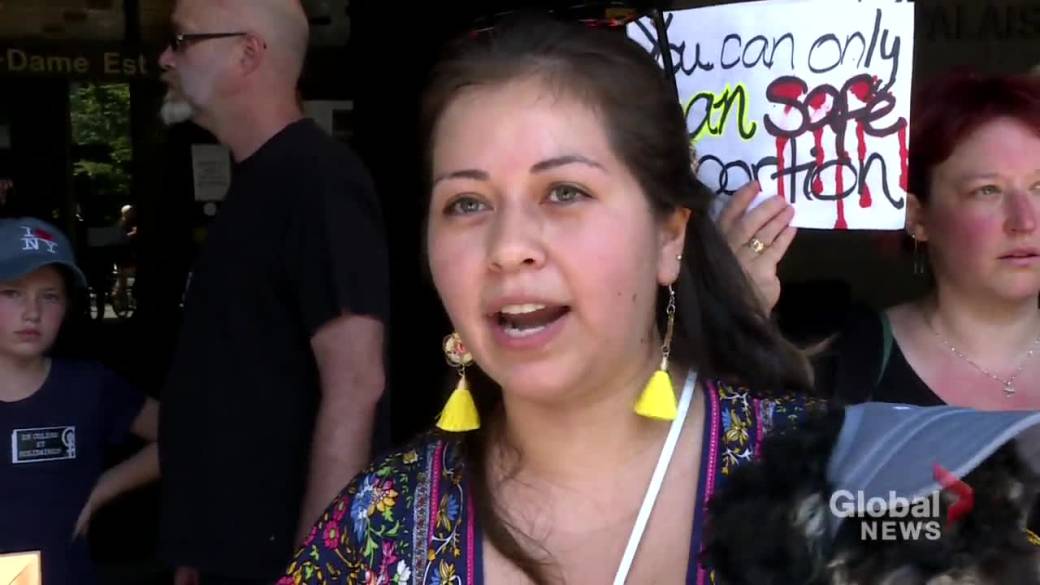 1:59Outrage over decision to end U.S. rights to abortion fuels protests in Quebec

Outrage over decision to end U.S. rights to abortion fuels protests in Quebec