Ottawa and a small Mi’kmaq community appear to be headed toward renewed tensions on the waters off southwest Nova Scotia as the First Nation plans another self-regulated lobster season.

The federal fisheries minister said today that enforcement officers will be in place in St. Mary’s Bay to “uphold the Fisheries Act” if Sipekne’katik fishers harvest lobster beginning on June 1.

Bernadette Jordan’s comment came shortly before Chief Mike Sack held a news conference to say his band will operate a five-month season that will occur outside of the commercial season.

Sack says the plan envisions 15 to 20 boats setting 1,500 traps, with a midsummer closure during the moulting and reproduction season and its own enforcement officials.

The band argues that a 1999 Supreme Court of Canada decision affirms its right to fish for a moderate livelihood when and where they wish, including outside of federally regulated commercial fishing seasons.

That decision was later clarified by the court, however, which said Ottawa could regulate the Mi’kmaq treaty right for conservation and other limited purposes.

Jordan said during a news conference she had negotiated agreements with other bands for a moderate livelihood fishery, and
that she expects Indigenous fishers to have a federal licence before harvesting lobster this year.

“The moderate livelihood fishery for this year will have to take place within a DFO-established season,” she said, adding she also remains eager to continue negotiations with Sipekne’katik.

“We have conservation and protection officers who are on the water … making sure people are doing things within the conservation lens. They have a job to do and that’s to uphold the Fisheries Act, and they will be there to do that job,” Jordan said.

The band launched a moderate livelihood fishery last fall in St. Marys Bay, outside of the federal season and against the strong protests of inshore fishing groups, who fear the stock will be depleted as a result of the fishing.

Members of the band encountered violence from non-Indigenous residents, resulting in the destruction of a lobster pound and the burning of a band member’s van.

The minister has repeatedly noted the principle of closed seasons exists for conservation purposes and has said her department will negotiate the distribution of commercial licences tailored to the needs of each First Nation.

However, in his announcement today, Sack said talks with Ottawa had failed, and he said his band is relinquishing commercial licences issued by the Fisheries Department, preferring its own system of allocating licences and determining fishing effort.

Sack says having a self-regulated fishery allows for more band members to fish, on a smaller scale, creating more work for the community 65 kilometres north of Halifax, which struggles with high rates of poverty.

He also said he expected that federal fisheries officers may intervene. “It’s nothing to look forward to I guess, but it’s just the nature of the beast,” he said. The chief said he will be contacting the United Nations to ask it to send peacekeepers to assist his people.

Inshore, commercial fishing associations have said that the second part of the Marshall decision makes it clear that Ottawa retains the right to regulate for conservation purposes.

However, Sack said his band is concerned about stock conservation as well. He says the band will participate in a joint conservation study with Dalhousie University’s marine affairs program to collect and monitor data around the impact of the fishery.

This report by The Canadian Press was first published April 22, 2021. 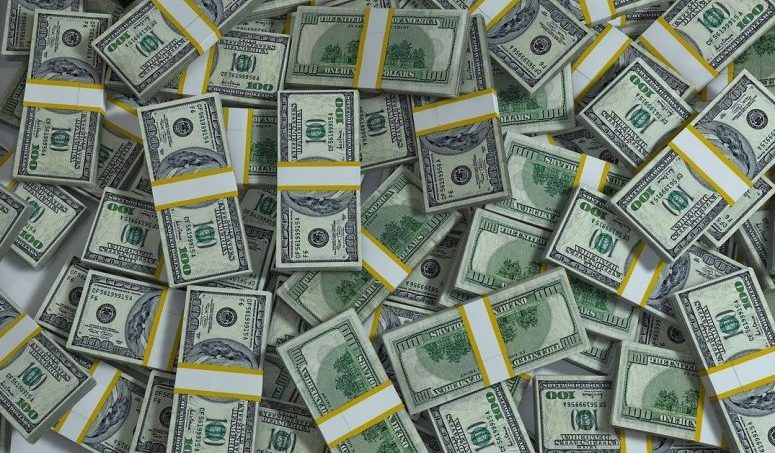 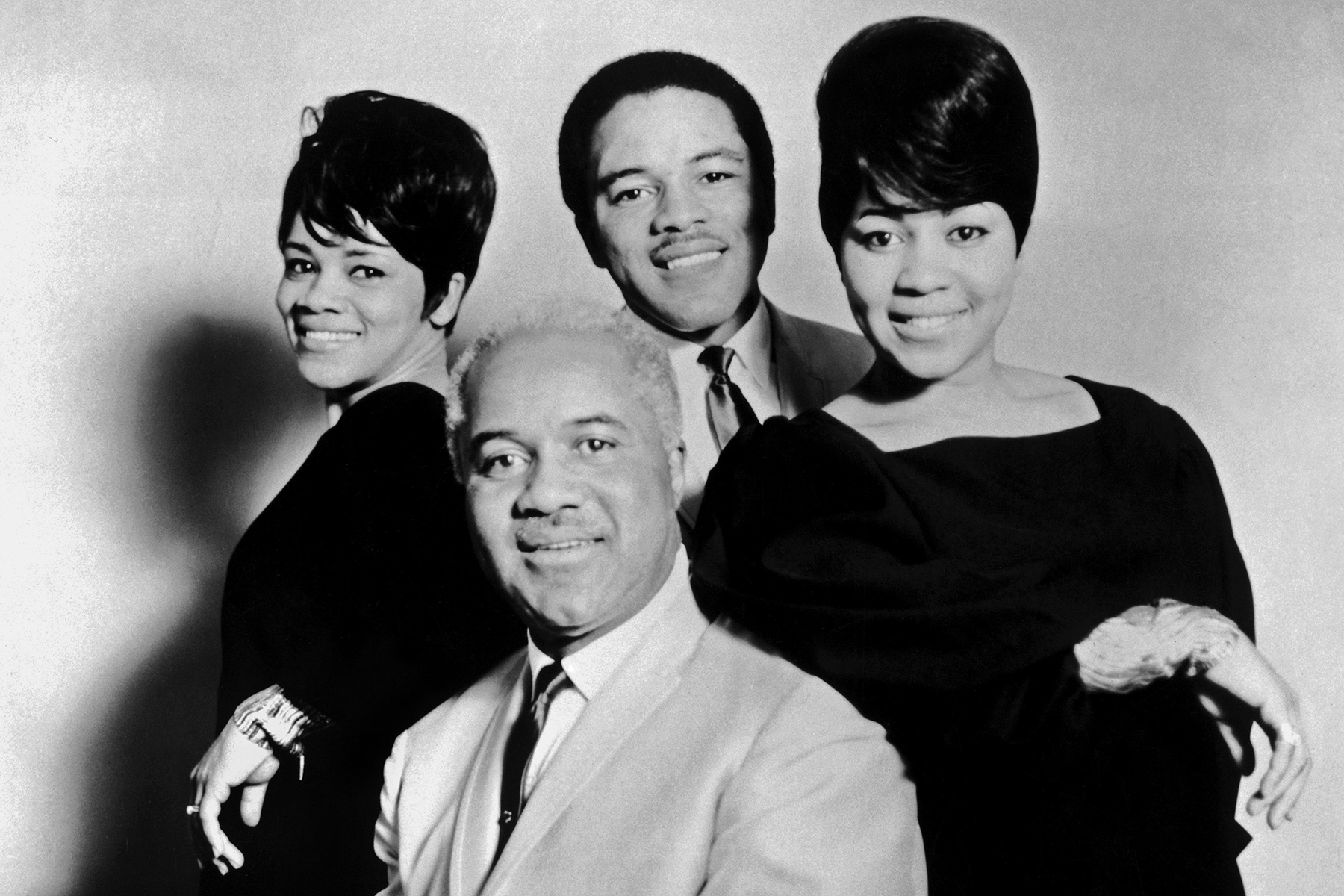