Members and candidates of the opposition at city hall are accusing Projet Montréal of dragging its feet over a barrier fence near the Parc-Extension train station.

“For two years the Valérie Plante administration has been empowered to open the gate. Right now either they haven’t done anything or they are just waiting so it fits an election calendar,” said Guillaume Lavoie, an Ensemble Montréal borough mayor candidate for Villeray–Saint-Michel–Michel-Parc-Extension.

The fence runs along the tracks of the station, blocking a path that links Ogilvy and de Castelneau streets. It creates a good 15 minute detour to access shops and Jarry Park.

The fence has been in the area on and off for years now.

Two years ago, the Canadian Transportation Agency ruled the city was allowed to create a permanent pathway.

Big holes in the fence meant pedestrians had easy access, while the city planned a permanent solution.

But suddenly a few months ago, CP put the fence back up.

“We didn’t agree. They did not advise us they would put a fence there,” said Project Montréal city councillor Laurence Lavigne Lalonde, also running for borough mayor of the area.

Residents were left furious, because the fence causes a 15-20 minute detour.

“I don’t know the logic behind it. People are jumping and if today I was not tired maybe I would have jumped over it,” said local resident Cherine. “I don’t see any benefits, really. It’s actually causing more harm.”

“If you are an old person carrying a cart to get to a grocery, it’s not only dangerous and inconvenient. Oftentimes you just won’t do it because it’s too much,” said Lavoie.

The city got on board, supported the petition and contacted CP, which has agreed to take the fence down sometime next week. The city said as part of the agreement with CP, it will hire a security guard to ensure safety in the area before a permanent pathway is constructed in the fall.

Members of the opposition, though, say the city should have acted years ago.

“This is an election ploy. It’s terrible keeping the citizens of Parc-Extension hostages for political gain, that they they will make all the changes to open the fence just before the election,” said Mary Deros, Ensemble Montréal city councillor for Villeray–Saint-Michel–Michel-Parc-Extension..

The City dismisses that, saying dealing with CP isn’t easy.

“For a candidate to say it’s supposed to be easier and faster, it’s really a lack of experience working with those partners,” Lavigne Lalonde said. 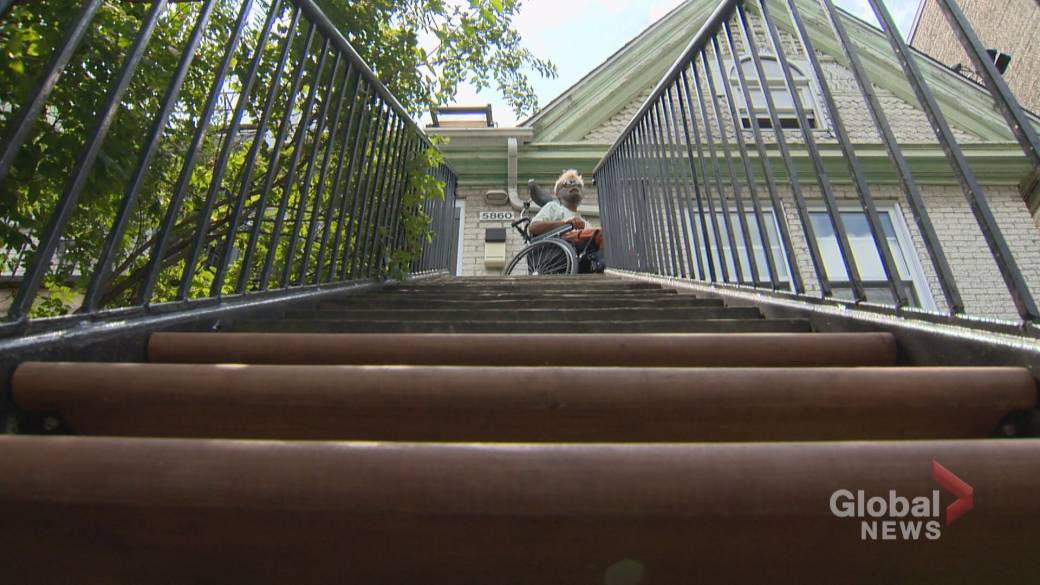 Topher Grace Had a Cheeky Response When Asked About ‘Spider-Man: No Way Home’
3 mins ago 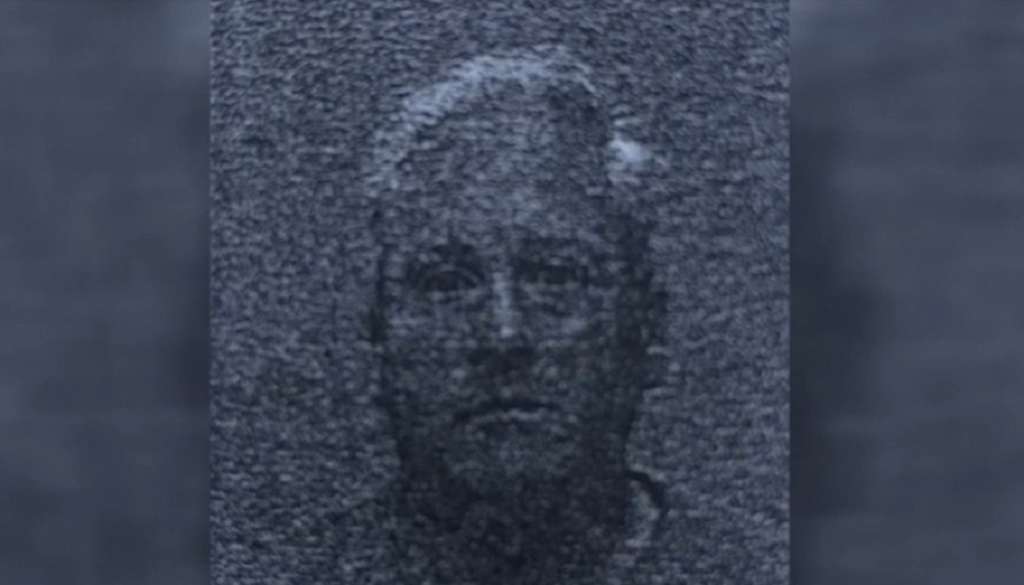