Saskatchewan RCMP Major Crimes have laid charges against a fourth person in relation to the death of Cody Tait on Beardy’s and Okemasis’ Cree Nation.

Tait died on March 27 as a result of injuries sustained in a suspected shooting.

Dana Morningchild, 29, from Saskatoon was arrested in that city on Tuesday, April 5, and has been charged with second-degree murder.

He appeared in Saskatoon Provincial Court on Thursday with a return appearance scheduled for April 28.

Additional arrests made in suspicious death on Beardy’s and Okemasis’ Cree Nation: RCMP

On April 1, two other suspects in the investigation, 20-year-old Scotty Jimmy of North Battleford, and 20-year-old Allison Bear of Saskatoon, were taken into custody by RCMP. Each has been charged with second-degree murder.

The first person arrested, 28-year-old Robbie Cameron of Saskatoon, was taken into custody March 29 and charged with second-degree murder.

RCMP say they are continuing to investigate this incident. Anyone with information is asked to contact their local RCMP detachment or anonymously through Crime Stoppers. 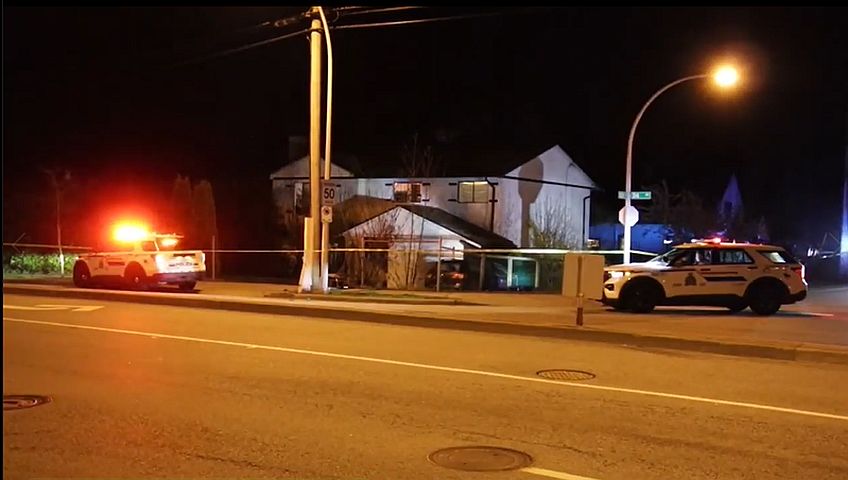 0:31IHIT called in after 33-year-old shot in Surrey home Alberta and feds agree to next phase in affordable child-care plan | Globalnews.ca