It was in April of last year when the Oliver Fire Department was given a mandate by the town to find a used truck to replace a dated unit in the fleet.

But with a budget of only 100-thousand dollars and very little available locally, OFD Truck committee members knew they had to get creative.

“We sat down and put our heads together and we figured we had the resources here,” OFD Firefighter Dennis Munkhoff said.

“Why not take a stab at taking some parts off the old truck, sourcing a cabin chassis and building a truck for ourselves?” he added.

The result – a 2016, sourced out Freightliner 108 SD with a modified body, retrofitted 2000 gallon water tank.

Oliver Fire Chief Bob Graham calls it not just the newest truck to the fleet, but a machine that provides the department with another weapon to fight wild land and brush fires.

“The pump on this truck is independent of the engine which means we can drive down the road with the pump running, putting out fires as we go.”

Graham says the latest addition to the fleet is also big win at bargain price.

“If we has found this truck exactly like this from a manufacturer, it was cost somewhere between three to four hundred thousand dollars.”

The 26-thousand pound project took roughly nine months to complete and is just the latest rallying cry for this small fire department in the south Okanagan.

“Each member contributed to this,” said Munkhoff.

“You would never see something like this coming out of a professional department where they just wouldn’t have those kinds of extra resources that volunteers do.” 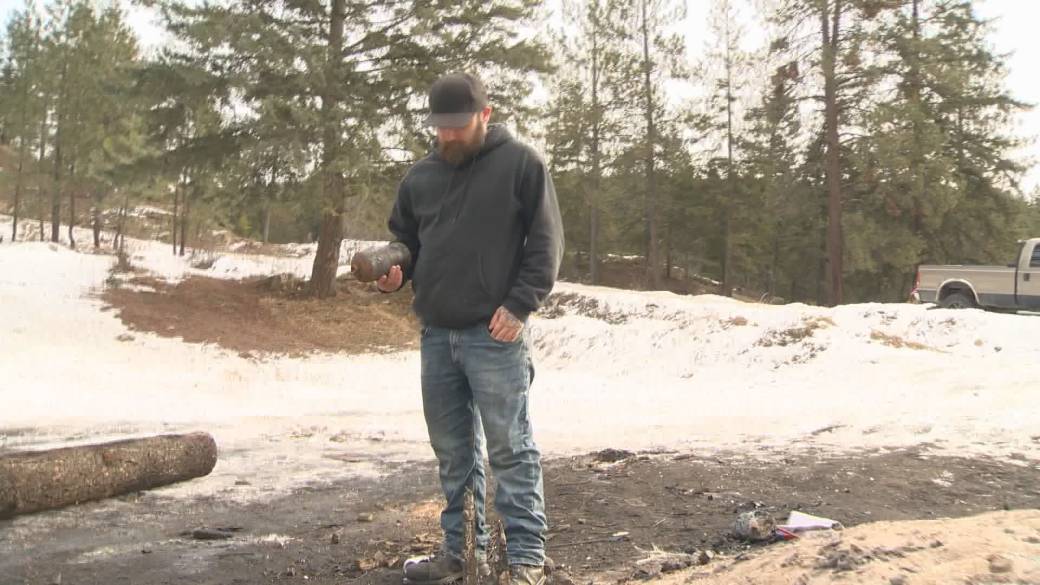 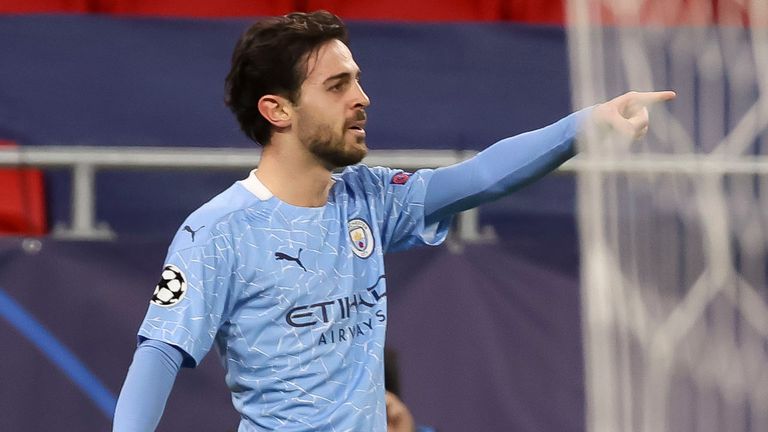 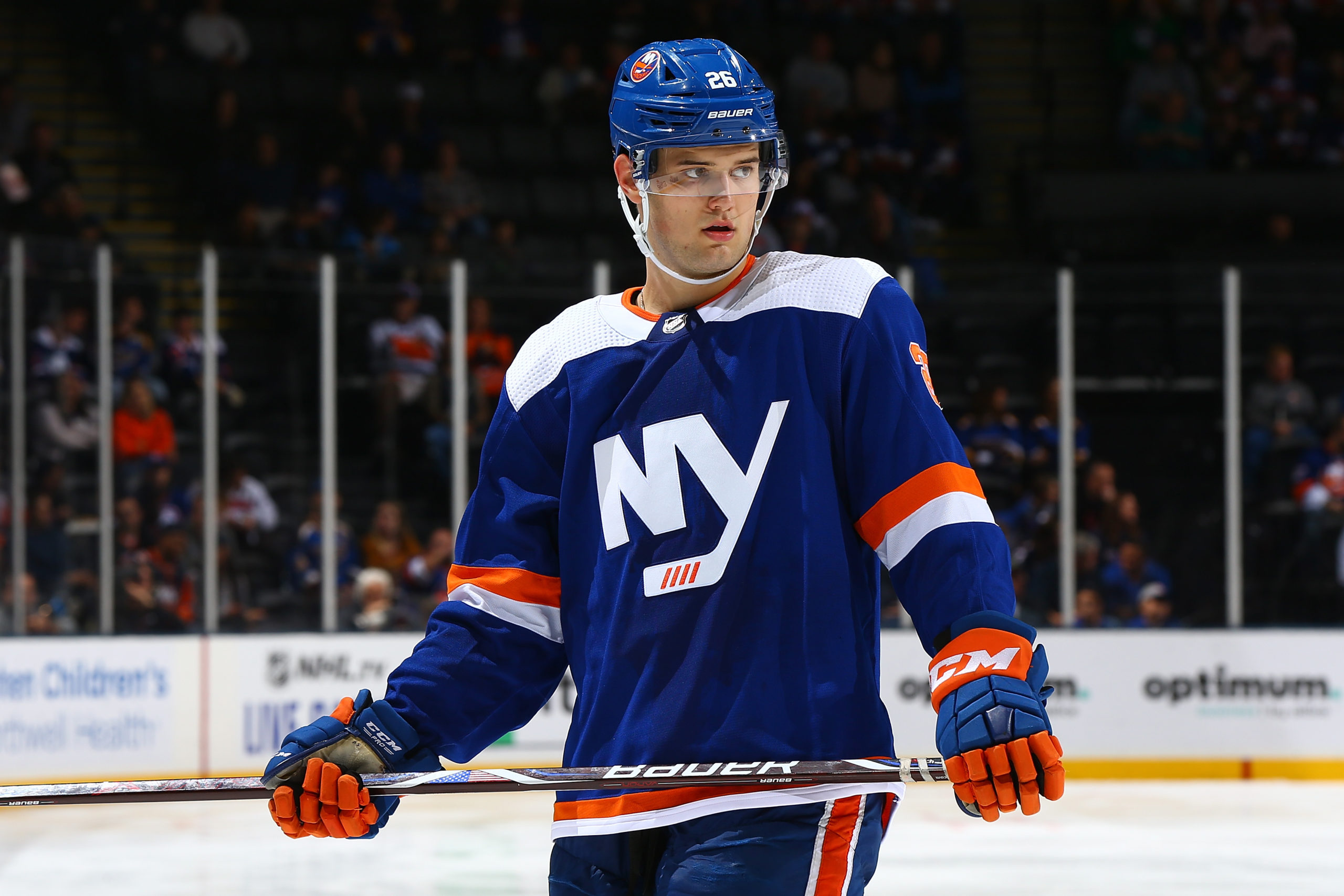 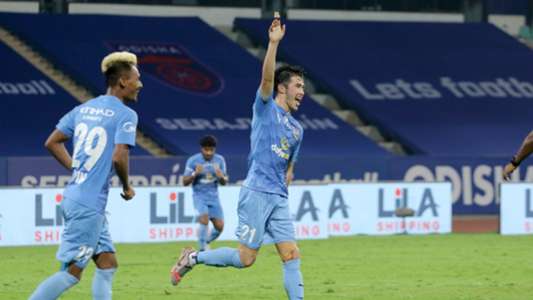