Coronavirus cases continue to spike across Canada Sunday as provincial authorities reported 4,142 new cases, including another 10 in Nunavut.

Sunday’s case data comes amid another 62 deaths attributed to the virus as well, pushing Canada’s COVID-19 death toll to 10,953. The total number of cases of the virus in Canada now stands at 295,790, of which over 235,000 have since recovered. Over 12.9 million tests have also been administered.

Nunavut’s chief public health officer is asking anyone who left the territory’s southernmost community earlier this month to immediately isolate after ten more cases of the novel coronavirus were detected on Sunday.

Read more:
How many Canadians have the new coronavirus? Total number of confirmed cases by region

“Due to the number cases of COVID-19 in Arviat, anyone from Arviat who left the community on or after November 2 is being asked to immediately isolate for 14 days wherever they are,” said Dr. Michael Patterson, Nunavut’s Chief Public Health Officer in an online statement.

“In addition, to protect Elders in Arviat, there will be no visitors allowed at the Elders’ centre for at least two weeks. Exemptions to this rule will need to be approved by the public health doctor on call.”

Since the territory’s first confirmed case on Nov. 6, Nunavut’s health officials have detected 18 infections of COVID-19. Those who tested positive are doing well in isolation, they said.

The news comes as Canada grapples with rising cases of the virus across many parts of the country.

Dr. Theresa Tam, Canada’s chief public health officer, said in a statement the resurgence in cases was putting pressure on local health-care resources, “forcing hospitals to make the difficult decision to cancel elective surgeries and procedures in several areas of the country.” 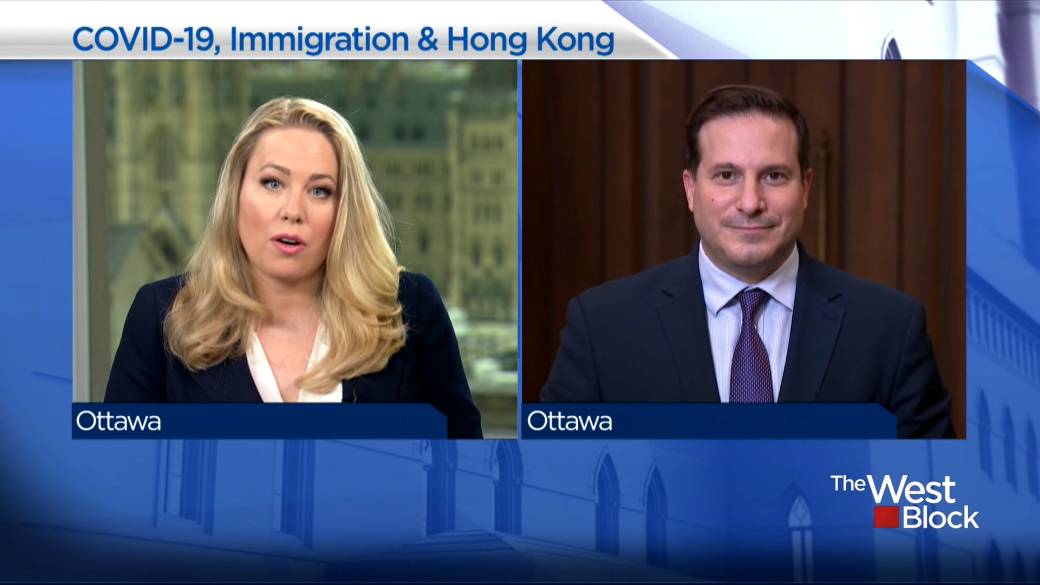 This is especially true in Quebec, where officials are considering temporarily closing down schools in an attempt to quell its rising case numbers and death toll in addition to its extensive lockdowns in parts of the province.

On Sunday, Quebec officials reported 1,211 new cases of COVID-19, adding that 15 more people had died. Since the pandemic began, the province has clocked 123,854 confirmed infections and 6,626 deaths.

COVID-19 cases continue to rise in Ontario as well, with health authorities recording 1,248 new cases, bringing the provincial total to 94,009. Officials added 29 more people had died from the virus, increasing the province’s death toll to 3,361.

Manitoba added its highest ever 24-hour increase in new virus cases Sunday, with 494 more infections. The province’s total COVID-19 infections now stands at 10,947, while an additional 10 deaths reported by Manitoba pushes its death toll to 162.

Alberta confirmed an additional 991 new cases of the virus Sunday, as well as six additional deaths.

The data, which brings the province’s deaths to 407 and infections to 39,329, comes amid warnings from Premier Jason Kenney of stronger COVID-19 restrictions should virus cases continue to spike.

Saskatchewan reported 181 new cases on Sunday, as well as two new deaths. The data brings the province’s confirmed cases to a total of 5,001 and its death toll to 31. 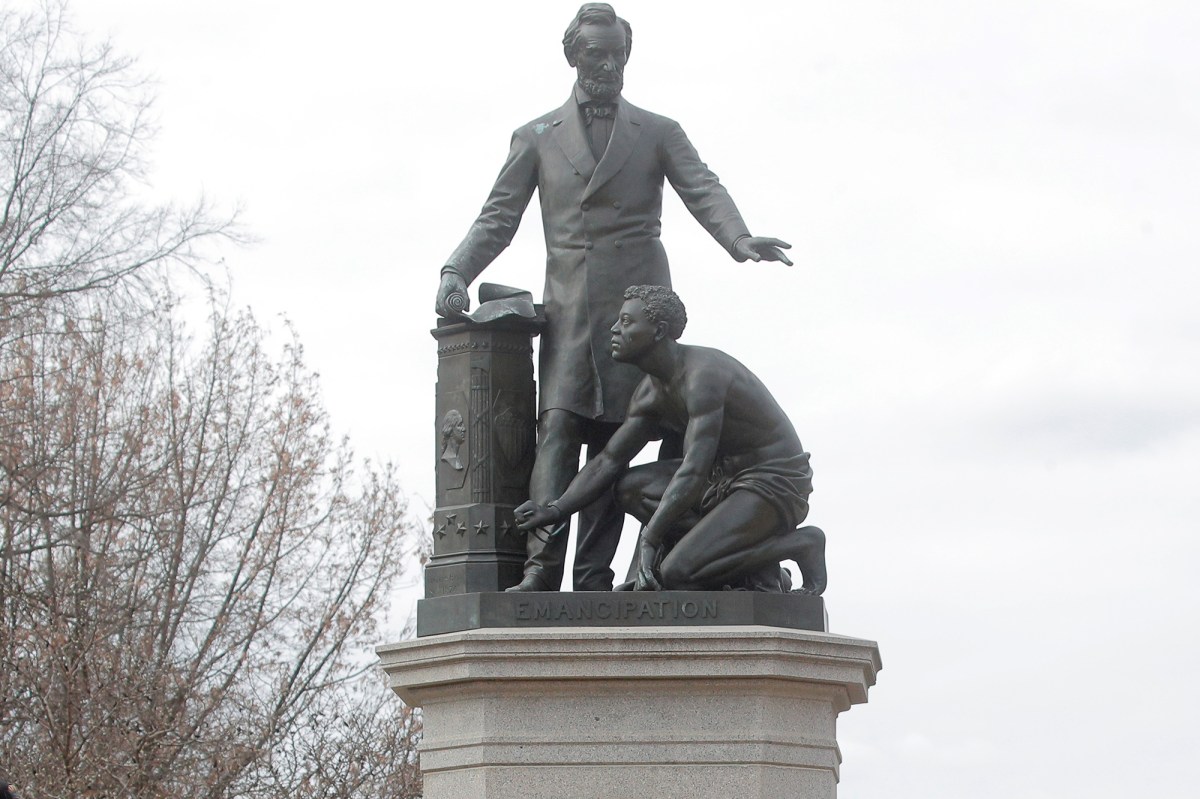 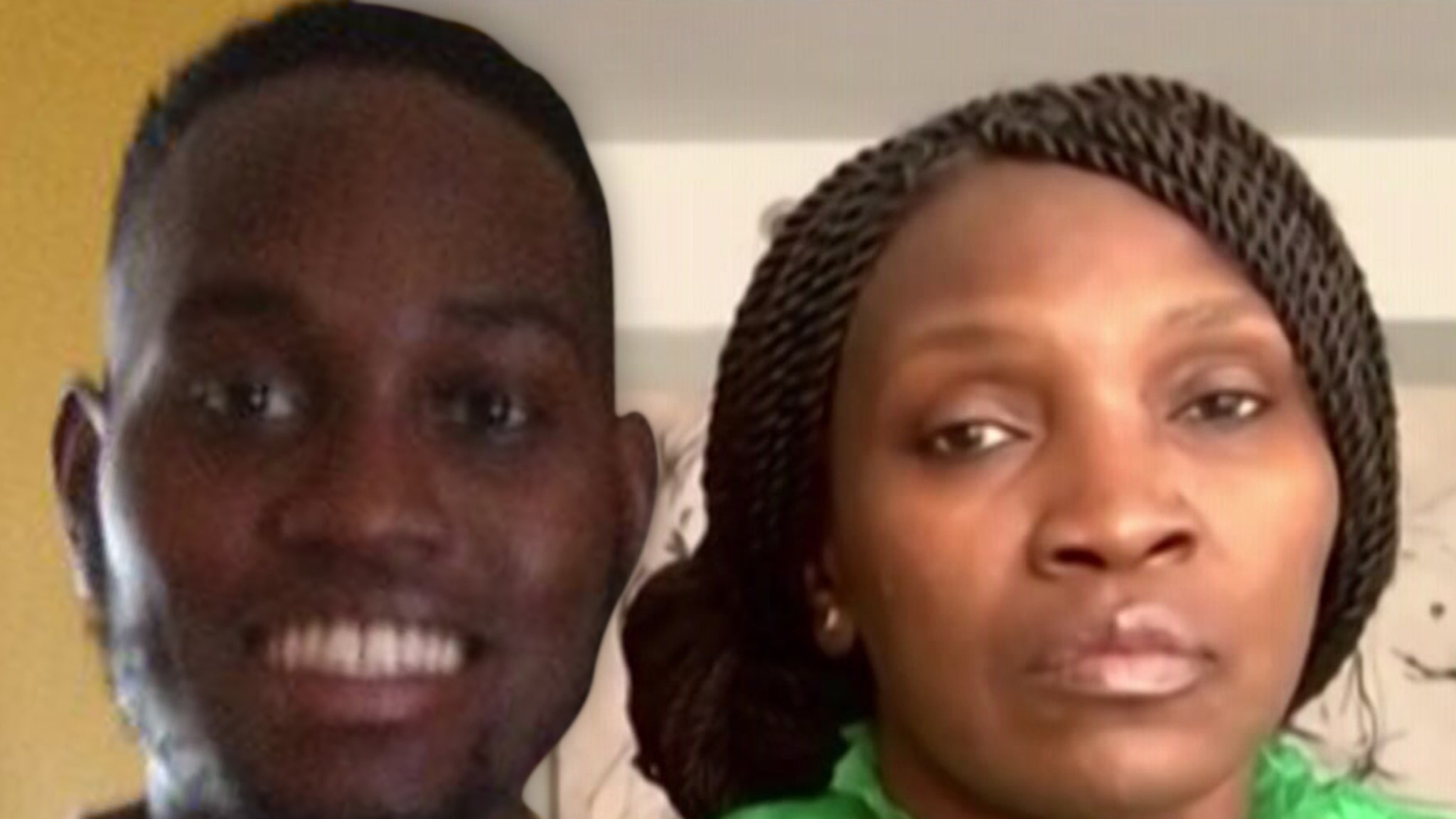 If Marvel Wants Tom Holland to Make Ten ‘Spider-Man’ Movies, He’ll Be There
2 mins ago

If Marvel Wants Tom Holland to Make Ten ‘Spider-Man’ Movies, He’ll Be There 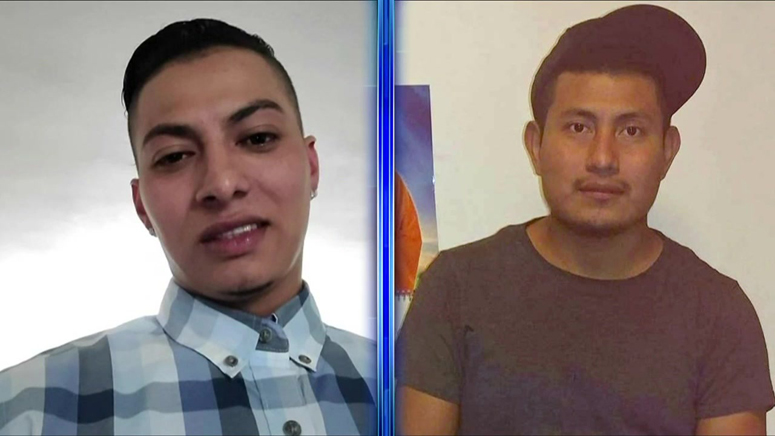