The Mi’kmaw language – an indigenous language spoken by nearly 9,000 people in Canada –  was incorporated into the sixth season of Vikings, thanks to an Eskasoni couple from Nova Scotia who made it happen.

History Channel’s TV show Vikings tells a story about the adventures of renowned Norse hero Ragnar Lothbrok and his people in the year 800. Apart from other plot lines, the sixth and final season unfolds around the Vikings’ trips to North America, where they face the Beothuk, aboriginal people of Newfoundland who have now long been extinct.

The last known member of the Beothuk community, Shawnadithit, died in 1829. For many years, indigenous people in Newfoundland have claimed they are descendants of the Beothuk, according to the CBC.

The producers of Vikings chose Mi’kmaw since it is closest to the language the Beothuk people would likely have spoken; both belong to the Algonquian family of languages, according to Nova Scotia’s Chronicle Herald. The article also stated that the two nations could have interacted.

To have the series’ end include the Mi’kmaw language, the producers needed someone who could not only speak it properly but also help the actors pronounce it. They found Tom and Carol Ann Johnson, from the Eskasoni First Nations Mi’kmaq community, who had become known for having dubbed the film Chicken Run in the Mi’kmaw language, CBC reported.

“The producer, Michael Hirst, was looking for the closest authentic Mi’kmaw language to Beothuk, because that is now an extinct language,” Johnson told the CBC.

The sixth season was split into two parts, the latter of which unveiled the travellers’ adventures in Vinland — what was to become Newfoundland — and their encounters with its indigenous community.

Most of the actors in the roles of indigenous people came from other provinces, the CBC noted, so the Johnsons helped them study and pronounce the language.

We wanted to portray our people, our language in the best way possible

Carol Ann Johnson was adamant that the language be conveyed accurately, from translation to pronunciation. She also told the Chronicle Herald that the producers tried their best to be culturally and historically correct, even in the minor details.

“We wanted to portray our people, our language in the best way possible,” she said.

Initially, the Johnsons would conceptually translate into Mi’kmaw what the Vikings producers wanted them to say, record in their garage studio, forward it to the local producers, who would in turn send it to Ireland, where the series was filmed.

The couple ultimately flew to Ireland to assist further with the use of the language.

“I never imagined when you look at these scenes, when you’re watching a movie, that there’s like 300 people behind the scenes running around,” Tom Johnson told the CBC. “There’s a job for everybody.”

They also signed a non-disclosure contract to prevent the spread of detail about the show prior to its release. The season ended two weeks ago, so they can now speak about it.

The couple said the Eskasoni community was stunned when they watched Vikings and heard the Mi’kmaw language.

Carol Ann Johnson told the CBC it was a great experience to participate in the series.

“It was just wonderful to make sure that our language was heard all over the world.” Why ‘No Politics at Work’ Harm Mothers
4 mins ago 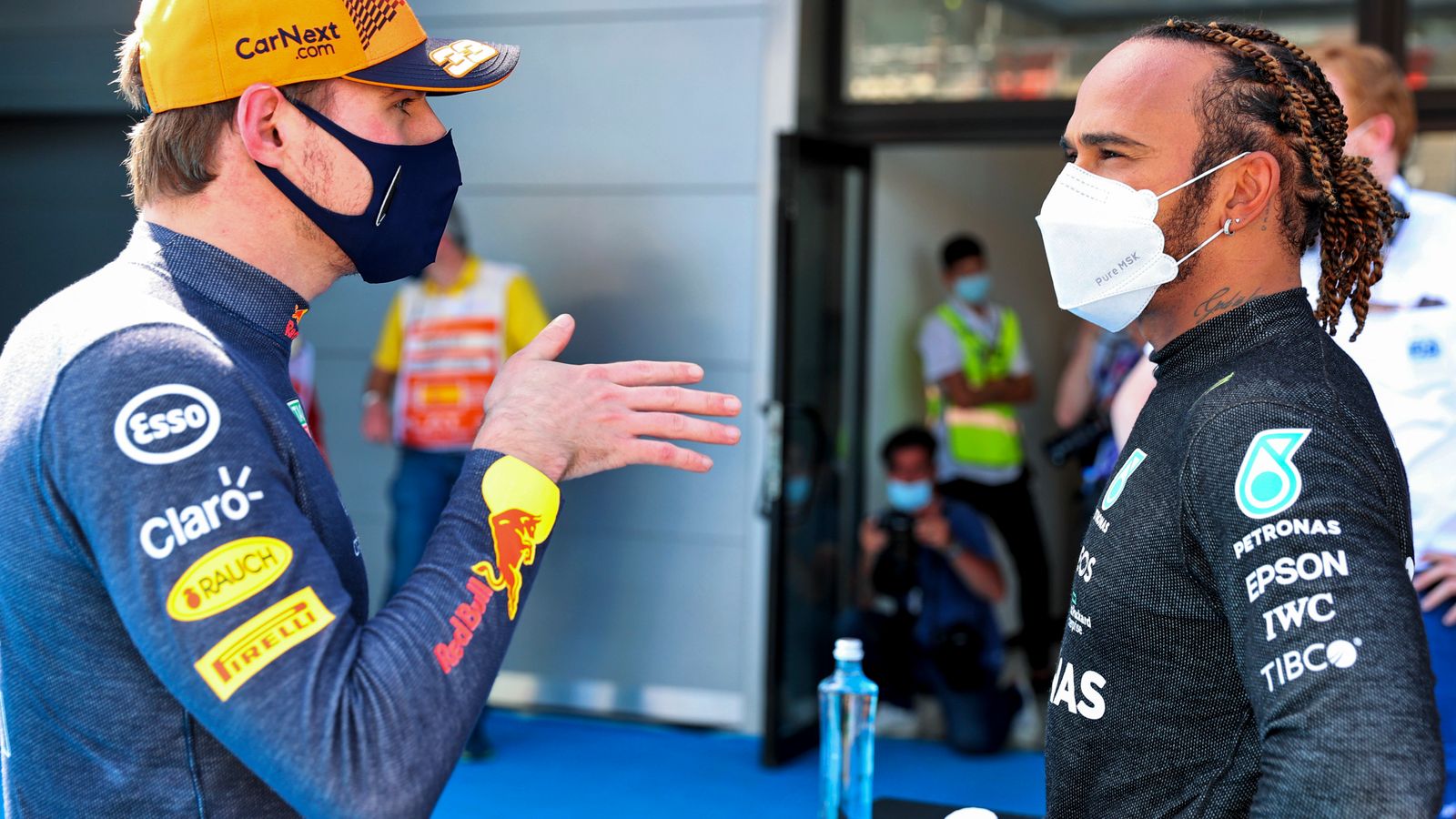