An Okanagan registered massage therapist has agreed to cancel his provincial licence after inappropriately exposing and touching some of his female patients over a seven-year span.

According to the College of Massage Therapists of B.C. (CMTBC), Dennis Desrochers of Enderby admitted to committing professional misconduct several times with seven patients between 2011 and 2018.

The decision, posted on May 4, said Desrochers admitted to undraping each of the seven patients to her waist and exposing her breasts without informing them in advance of disrobing and draping options.

It also said four patients had their breasts unprofessionally touched or massaged, and that Desrochers also admitted to talking about bras and breast sizes to two patients.

The CMTBC said that by making the admissions, Desrochers avoided a formal discipline hearing.

Along with cancelling his CMTBC registration, effective June 15, 2022, Desrochers will not be eligible to apply for reinstatement for five years.

The CMTBC noted, though, that even if he does apply after five years, it won’t be an automatic process. The college said it would look at whether his application would pose an undue risk or be contrary to the public’s interest. 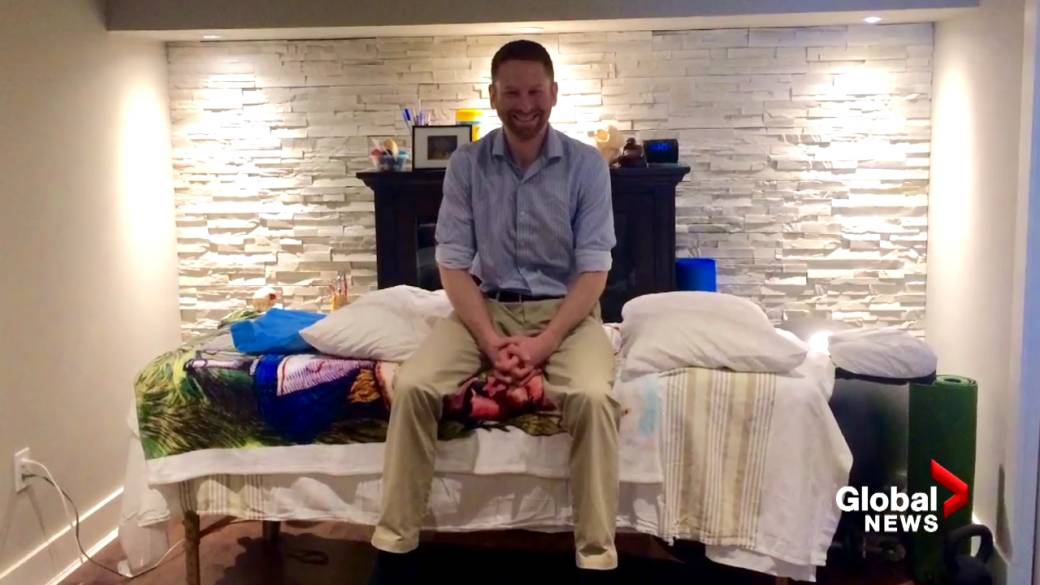 “The inquiry committee considered Mr. Desrochers’ admitted conduct to be serious,” the college said in its decision.

“The inquiry committee is satisfied that the consent order in this matter appropriately reflects the seriousness of the admitted conduct and will protect patient safety through cancellation of Mr. Desrochers’ registration, meaning that Mr. Desrochers will no longer be authorized to practice as a registered massage therapist in B.C.”

Desrochers was also ordered to pay $4,000 to the college with respect to its investigation and discipline order.

The decision can be viewed on the CMTBC’s website. 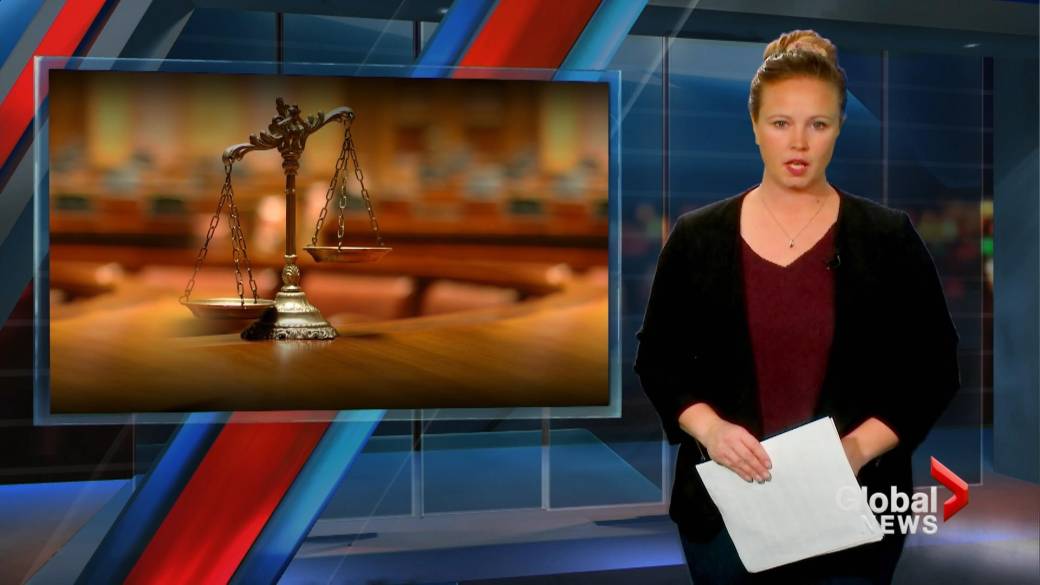