It was a bumpy road back home for one Regina family after they enjoyed a relaxing tropical vacation.

Steve Torgerson did not expect his family’s recent getaway to Costa Rica would end with them driving across two and a half provinces to return to their home in Regina.

However, that’s how their latest trip concluded after the group faced a number of obstacles along the way.

Torgerson, along with his wife, three children and mother-in-law, took a family vacation during the April break to Liberia, Costa Rica.

Their route back home was from Costa Rica to Toronto’s Pearson International Airport, followed by a connecting flight to Calgary and then Regina.

Their return flight home on April 23 was delayed due to a broken air conditioner on the plane, but Torgerson said the delay lasted about 20 to 25 minutes before flight and airport crews were able to resume takeoff preparations for the plane.

Majority of Canadians ready to travel this summer: survey

Due to the delay in Costa Rica, the family found out they had missed their connecting flight to Calgary, meaning they would miss their final voyage home to Regina as it was planned.

It was when the family arrived in Toronto that they realized there were bigger problems ahead.

“After we cleared customs and grabbed our bags, we went up to the front desk and found there was no agents at the WestJet kiosks,” said Torgerson.

“We were told someone would come help us but no one came. About an hour later, that’s when things didn’t seem right, so we then called their 1-800 number.”

Torgerson continued by saying he spoke to three WestJet representatives over a couple hours, but the conversation didn’t go the way he had hoped.

“We talked to some great people, but they said there was nothing they could do and that the issue was not WestJet’s problem, so they wouldn’t give us any vouchers for food or hotels,” added Torgerson.

WestJet told them they had a couple different flight options. They could reschedule two people of their party of six to fly home a couple days later or they could potentially have the whole group fly home three days later.

Airlines, hotels scramble to restart amid surge in demand from U.S. summer travellers

But the airline said it could not get all six home since every flight, including WestJet and other carriers, was fully booked for multiple days.

“It was at this point that we were finally talking to people and realizing that this wasn’t working,” Torgerson recalled.

“There was no indication that they would get us home any time soon, and with high school students and (my wife and I) needing to make work, it was starting to get worrisome.”

Stranded at an airport a couple provinces away from home and running out of time, the family decided it would be faster to rent a vehicle and drive from Toronto to Regina.

“There was a period of frustration, but then it really was kind of a surprise. I felt shocked and a little stunned that there was nothing,” he mentioned.

“There was no indication they would get us home on time and there was nothing they would do. They wouldn’t help us rent a vehicle. They basically said, ‘You’re on your own.’”

So, Torgerson and the rest of the family hopped in a rental vehicle and drove 38 hours back home to Regina — or just over 2,600 kilometres.

They took turns driving and sleeping. At one point, they even approached the scene of a head-on vehicle collision between a truck and a semi-truck, further delaying their drive by a couple hours since the road had to be temporarily closed.

Since they were one of the first motorists who came up to the collision, both he and his wife decided to get out of the vehicle and provided first-aid until first responders and police arrived.

“There were injuries, but fortunately, we learned there were no fatalities.”

Exhausted after two days of travelling on the road, they decided to submit an Air Passenger Protection Regulations (APPR) claim in order to try to receive some compensation from the airline.

WestJet did provide them with a credit in their WestJet account after they didn’t go through with flights back home, but the family was hoping for more.

“What I was looking for was something like, ‘Hey, we know you missed your flight. It may not be our fault, it might be. We’ll see what we can do right now since you’re in the airport,’” mentioned Torgerson.

“Instead, we got, ‘It’s not our fault, good luck.’ It was a bit of a disappointment to get that from the company.”

Torgerson said their APPR claim was denied by WestJet and that the airline told them any further discussions on the matter would have to be through the Canadian Transportation Agency (CTA).

He and his wife are now going through the CTA to get answers as to why their submission was rejected.

In a statement from WestJet on Friday, the company says it attempted to rebook the family on a next available flight, which unfortunately was three days later and with a different carrier.

“We apologize for the inconvenience these guests faced and understand three days is a significant period of time to wait, however unfortunately, every flight including WestJet and other carriers was fully booked until then,” the statement reads.

WestJet added that since the guests opted to drive the duration of their journey, the airline provided all six guests with a credit to refund the segments of their trip they weren’t able to fly “as a gesture of goodwill.”

“As these guest’s journeys were impacted by events outside of WestJet’s control, they unfortunately do not qualify for compensation under APPR,” WestJet’s statement continued.

“It’s important to understand that our flight schedules and availability have changed. At our lowest point in the pandemic, WestJet operated only 40 flights, while today we are operating approximately 450 to 500 which is still well below pre-pandemic levels that saw us operate more than 700-plus flights daily.” 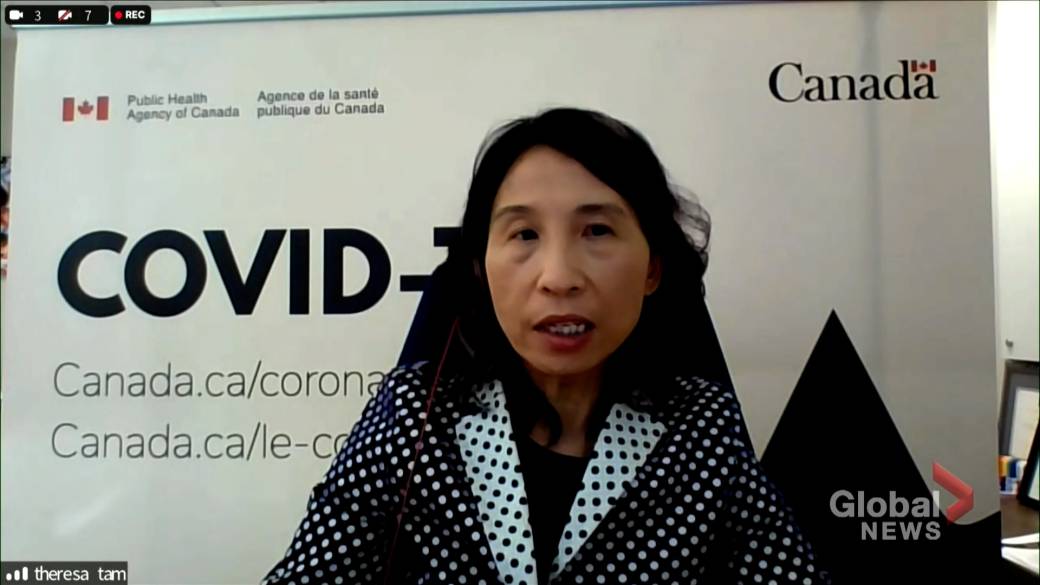 Winnipeg police investigating another stabbing at The Forks – Winnipeg | Globalnews.ca