A diver has died after becoming trapped under ice in the Welland Recreational Canal.

Niagara police say they were called out to the canal near Prince Charles Drive just after 1 p.m. on Saturday after a report of a missing diver.

Upon arrival, officers were told two men in their 20s were scuba diving when they became separated. One diver surfaced and made attempts to locate his partner who had become trapped under the ice, according to detectives.

Welland Fire was able to extricate the diver and EMS transported him to hospital with vital signs absent.

The diver never recovered, according to Niagara police.

An investigation is ongoing.

Welland Firefighters were called to a diver in distress at the SCUBA park. Use caution and avoid the ice, no ice is safe ice 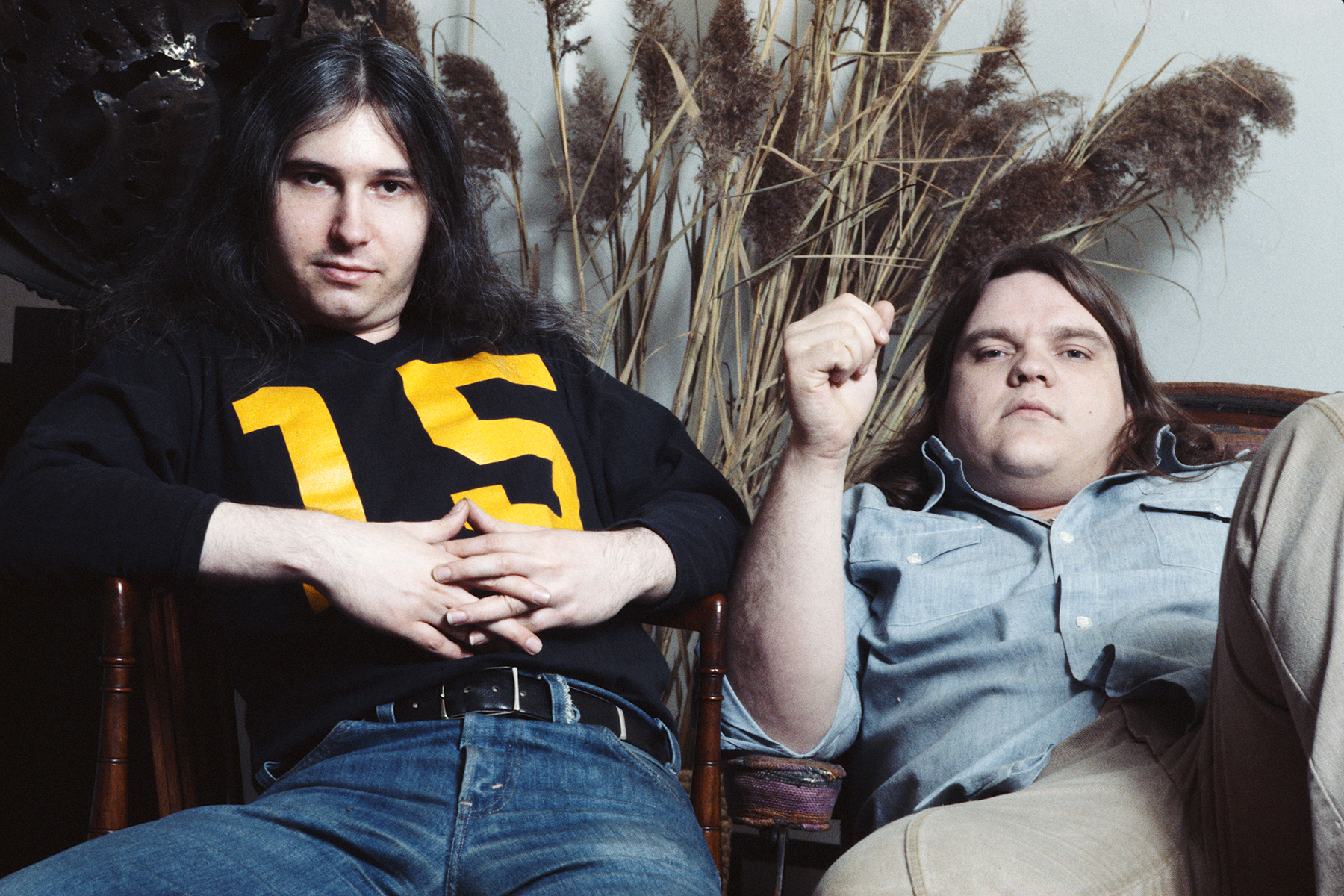 Meat Loaf Remembers Jim Steinman: ‘He Was the Centerpiece of My Life’
1 min ago

Meat Loaf Remembers Jim Steinman: ‘He Was the Centerpiece of My Life’

Want to Know How Fit You Are? 3 Simple Tests to Gauge Your Strength and Endurance
3 mins ago

Want to Know How Fit You Are? 3 Simple Tests to Gauge Your Strength and Endurance