The NHL has no plans to change its playoff format, regardless of what other leagues are doing, says commissioner Gary Bettman.

The current structure sees half of the league’s 32 teams play in the post-season, and that creates the right competitive balance, Bettman said Wednesday.

“I think it creates great competition throughout the regular season, it makes the games most meaningful and there’s nothing like our playoff tournament,” he said during a wide-ranging press conference in Edmonton ahead of Game 2 between the Oilers and L.A. Kings in a first-round playoff series.

“The Stanley Cup is the hardest (championship) to win. And there’s nothing in any sport like our first round.” 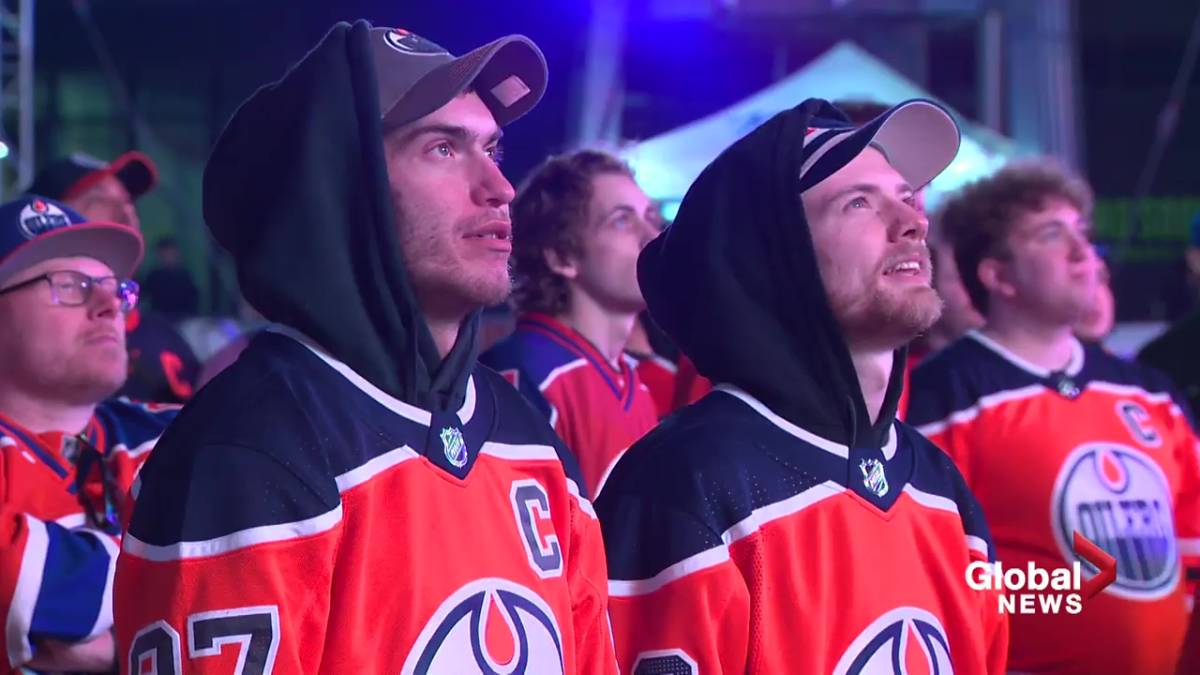 1:55Edmonton Oilers have fans from around the world watching latest playoff run

The NBA has moved to include a play-in tournament which gives some teams a last shot at making the post-season and MLB expanded its playoffs last season.

The NHL used a play-in tournament in two “bubbles” to finish out the 2019-20 season after it was cut short by the COVID-19 pandemic.

The league has considered modifications to its playoff format, Bettman said, but ultimately decided against tinkering.

“We’ve had conversations about lots of things,” he said. “We’re not looking to change something that we think is working very well.” 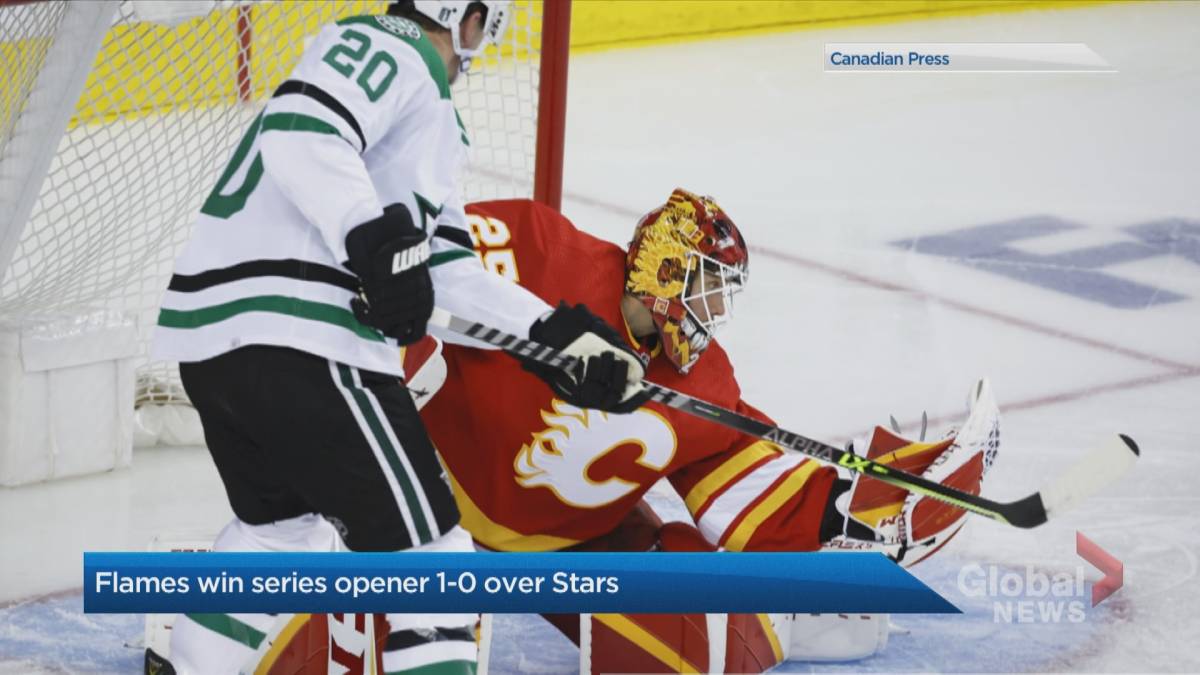 The commissioner spoke on a number of other topics, including post-season officiating.

Penalties aren’t called differently in the post-season, he said.

Bettman also discussed the state of the league coming out of COVID-19, saying the NHL had to be agile to weather the pandemic.

The league has made a number of adjustments over the past two seasons, he said, from rearranging divisions last year to avoid border closures to not sending players to the Olympics after outbreaks forced more than 100 games to be rescheduled.

“The co-operation, the professionalism of the Players’ Association and the players, the way our teams responded, the response from ownership, the resources that were committed — all of it was part of the effort to get through COVID. And I think as we all seek normalcy, we’re just about there.” 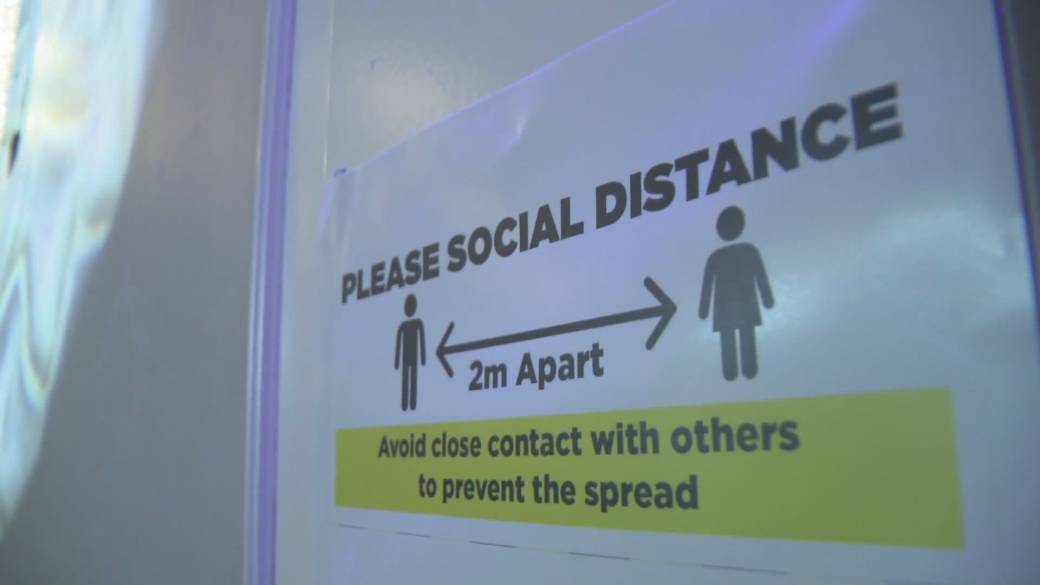 Some in P.E.I. and Nova Scotia won’t get electricity back until next week: utilities