Waterloo Public Health reported just 11 new COVID-19 cases on Monday, bringing the total number of cases in the area to 18,291.

This is the second-lowest total the agency has reported since October 2020. On Sunday, it reported nine cases, the same as it had reported on Oct. 27, 2020.

Read more:
International passengers may now be separated based on COVID vaccination status at Pearson airport

This means the area has seen only 87 cases over the past seven days which drops the rolling seven-day average number of new cases down to 12.4. Just a week ago, the average worked out to be 24.

Another 11 people were also cleared of the virus, lifting the total number of resolved cases involving residents of the region to 17,876. 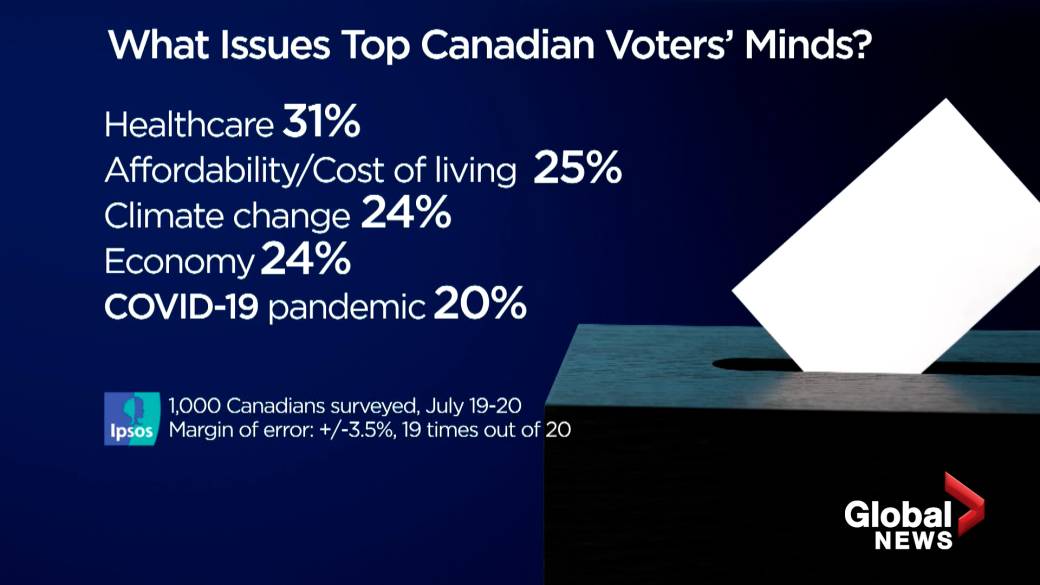 For the third straight day, Waterloo Public Health did not report any new COVID-19 related fatalities, leaving the death toll at 282, including the 17 victims announced this month.

Waterloo Region now has 18 patients in area hospitals suffering from COVID-19 including 11 who are in intensive care.

On the flip side of the coin, according to the region’s vaccination task force, there have now been 740,000 COVID-19 vaccinations done in Waterloo since the first time a needle went into an arm on Dec. 22. This is 3,048 more than the agency reported on Sunday.

Since then 330,322 residents have been fully vaccinated, which is an increase of 2,605 over Sunday’s reported total.

This means that 56.09 per cent of Waterloo Region residents are fully vaccinated while 70.12 per cent have had a dose of vaccine.

If you were to simply include those over the age of 12 who are eligible for vaccine, those numbers climb to 81.43 per cent and 65.14 per cent.

Monday’s case count is a significant drop from the last several days where daily case totals hovered around the high 100s. However, Monday’s counts are typically lower for case counts due to low testing from the previous day.

The death toll in the province has risen to 9,316 as three more deaths were recorded.