SUDBURY —
Ontario’s police watchdog released new details into the investigation surrounding the circumstances that led to the fatal shooting of an Ontario police officer and a civilian near Gore Bay on Manitoulin Island Thursday.

The Special Investigations Unit said two Ontario Provincial Police Officers, including 52-year-old Const. Mark Hovingh, were called to a property on Hindman Trail after the owner reported the presence of an unwanted man.

“Soon after arriving, officers located the man – who was inside a trailer – and there was an interaction,” the SIU said.

An exchange of gunfire between Const. Hovigh and a 60-year-old man occurred at about 11 a.m., injuring both men, the SIU said.

The men were taken to hospital where they both died of their injuries. Contrary to early reports, the second officer at the scene did not sustain any physical injuries.

Police have yet to identify the civilian.

Sudbury police have confirmed that officers are assisting with the investigation after several cruisers were seen in the area near the scene of the incident.

“In order to protect investigative objectivity and to insulate any OPP members from additional emotional trauma, we sent a major case investigative team, including a forensic team, to Gore Bay to conduct the investigation of any criminal offences committed by the suspect relative to this incident,” said Kaitlyn Dunn, corporate communications coordinator for Greater Sudbury Police Service. “The Special Investigations Unit has invoked its mandate. Our investigation will run parallel to that of the SIU.”

Autopsies are scheduled for Saturday morning in Toronto.

Anyone with information or video evidence is asked to contact the lead investigator at 1-800-7878529 or upload through the SIU website. 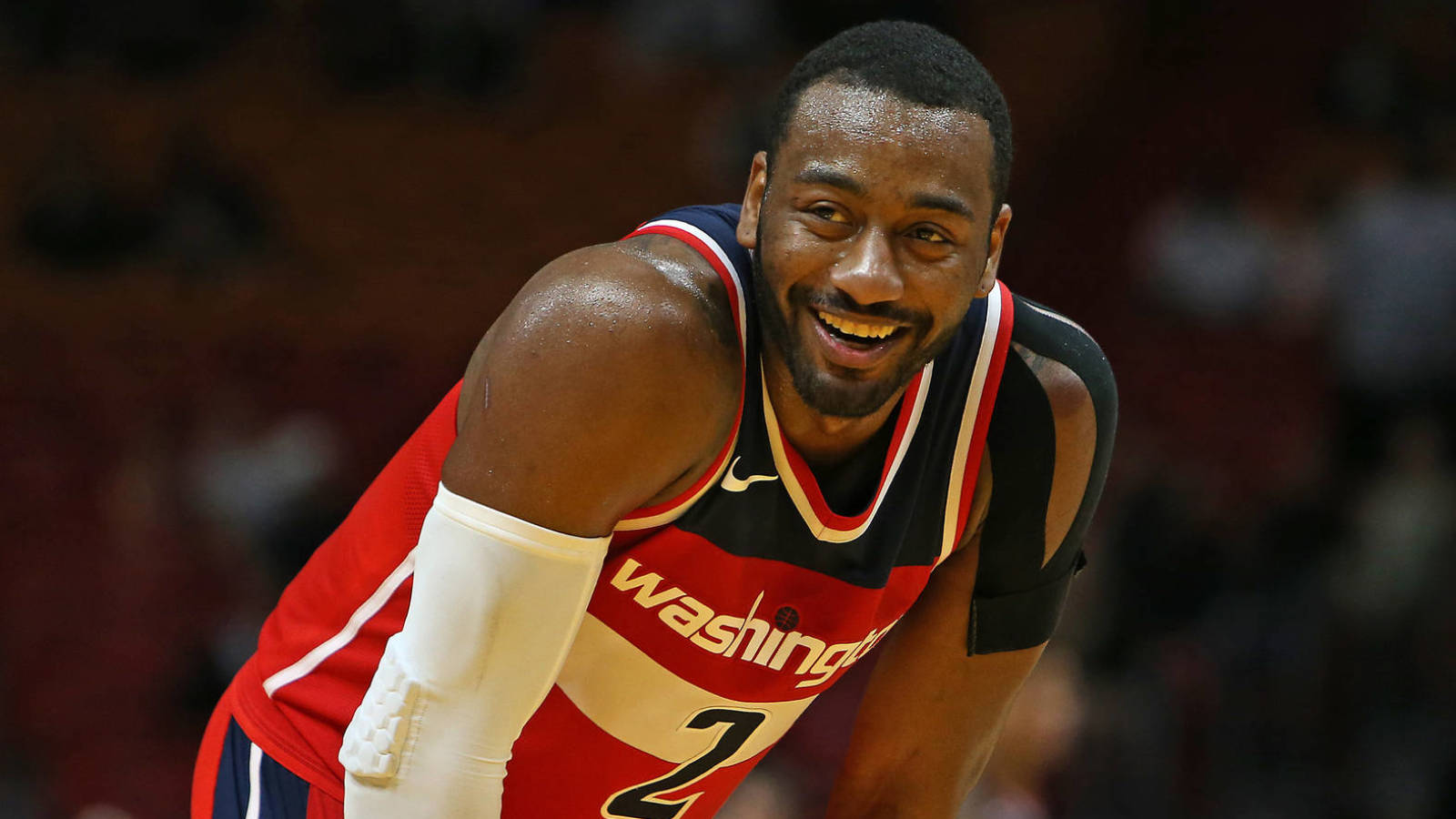 What does the future hold for John Wall, Wizards after blockbuster trade?
8 mins ago

What does the future hold for John Wall, Wizards after blockbuster trade? 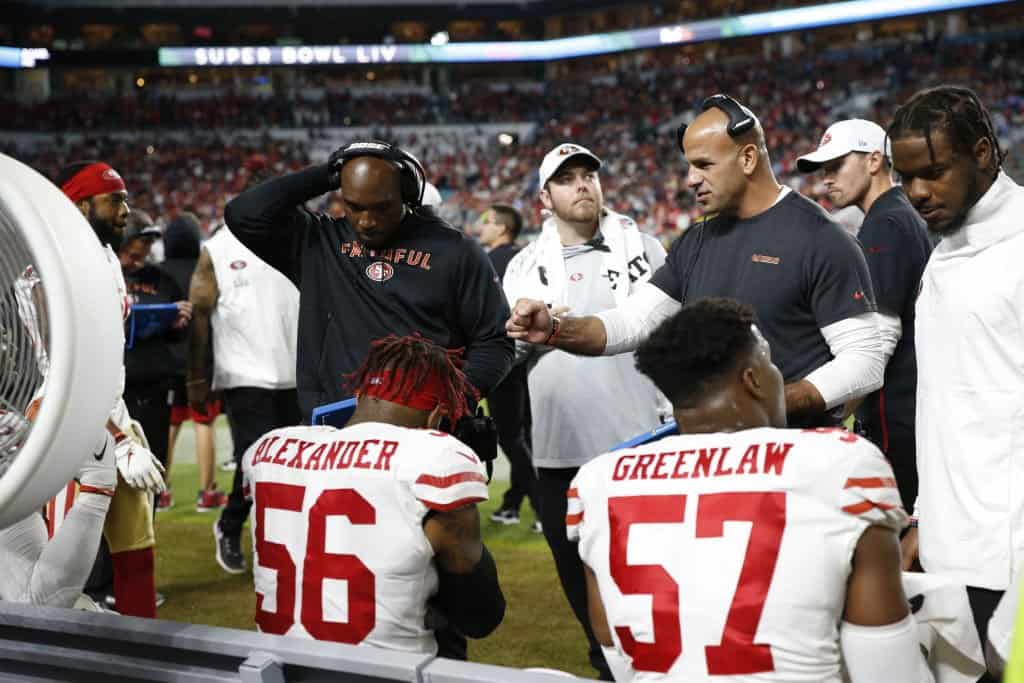 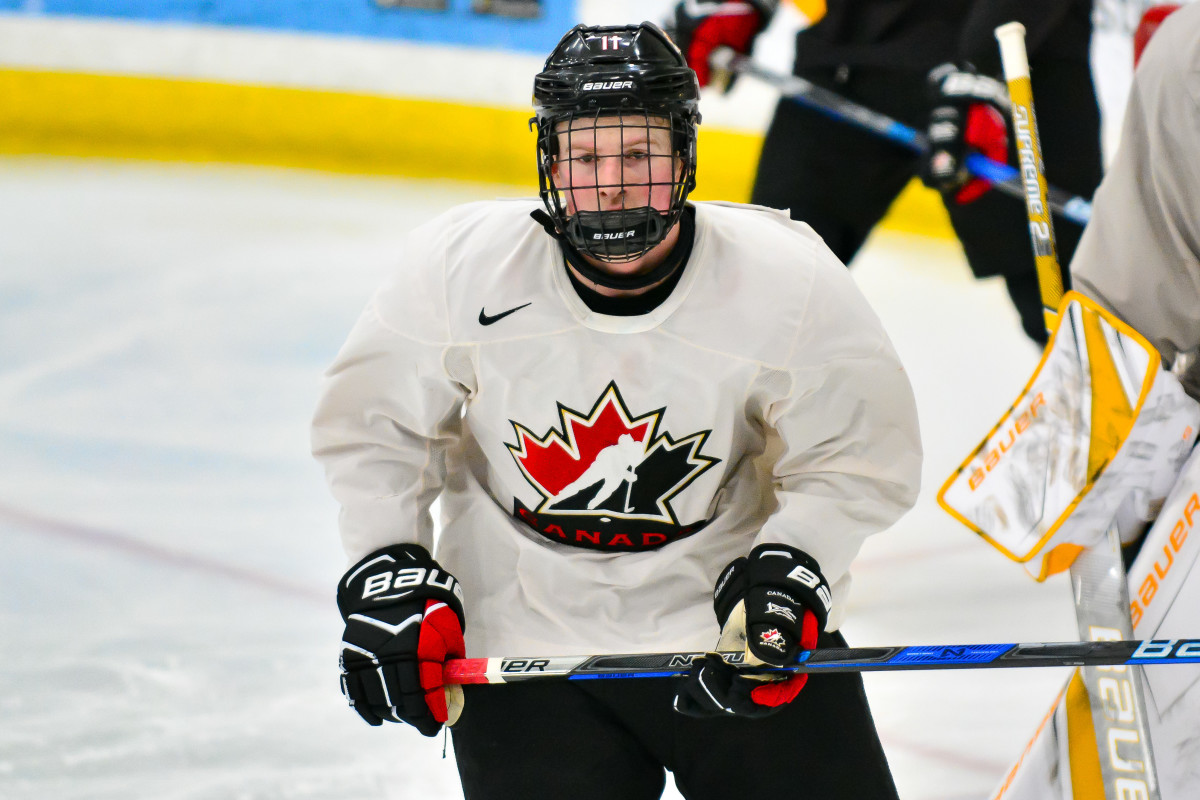 Is it a Mistake to Hold Alexis Lafreniere out of the 2021 World Juniors?
11 mins ago

Is it a Mistake to Hold Alexis Lafreniere out of the 2021 World Juniors?